Democrats May Change the Rules for ‘Mega' IRAs Over $5 Million

Democrats may change the rules for "mega" individual retirement accounts with more than $5 million to help fund their expansion of the country's safety net.

"Mega retirement accounts" are among roughly two dozen tax categories congressional Democrats are eyeing to help raise money for a $3.5 trillion spending measure, according to a discussion list obtained by CNBC.

The policy would "require taxpayers to distribute retirement account balances that exceed certain thresholds," according to the list, which is a draft of ideas lawmakers assemble before formally pitching them in the House or Senate.

Such a rule would essentially function as a new type of required minimum distribution tied to account value instead of age.

The list doesn't specify an exact account threshold, but suggests the limit might be $5 million. (It states that the number of mega IRA accounts with more than $5 million tripled in the past decade, while the average account balance for the middle class is $39,000.) 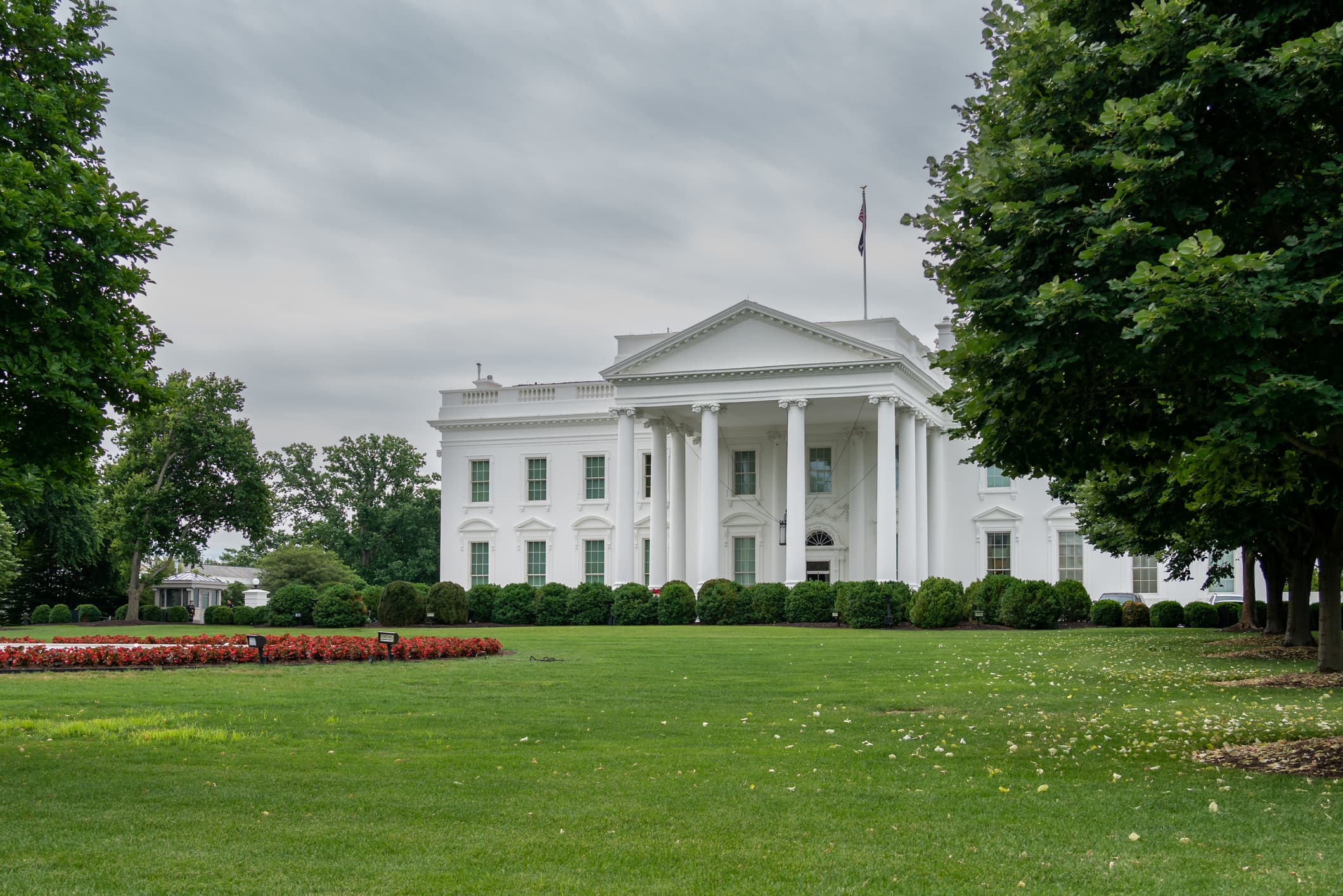 ‘It's Frustrating and Stressful.' 40 Million People Are in the Dark About Whether Or Not Student Loan Payments Will Resume 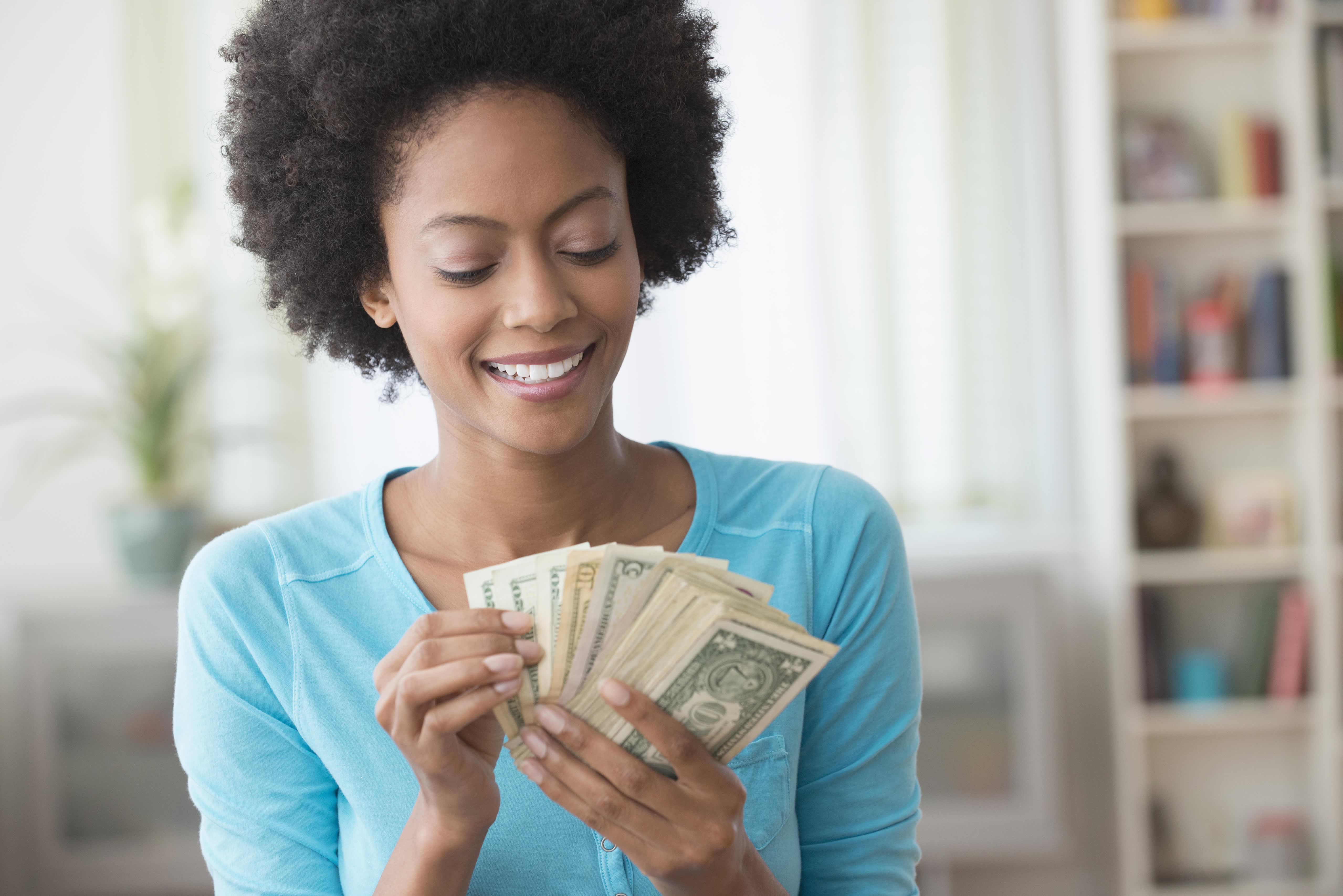 These Are the 10 Highest Paying Global Cities for Interns, According to a New Report

The policy idea is part of a broader theme of raising taxes on the wealthy to pay for education, climate, paid-leave, childcare and other measures.

Some Democrats used that report as evidence that the rich are using IRAs as a tax shelter instead of an account in which to build a nest egg. Others, however, don't think account owners should be punished for amassing wealth within the retirement system's legal guardrails.

"[Democrats] have this broad idea that the wealthy are taking advantage of the system and not paying their fair share [of taxes]," according to Albert Feuer, an employee benefits and estate-planning attorney in Forest Hills, New York. "That's obviously a question of your sense of fairness and equity."

Democrats' draft list doesn't provide some key details, such as how a proposal would require account holders to withdraw funds or whether it would apply to both traditional and Roth accounts.

A mandatory distribution from a pre-tax account would require account owners to pay tax on the withdrawal. Distributions from Roth IRAs would be tax-free, but future earnings on those funds (dividends, for example) would incur tax.

How many mega IRAs are there?

More than 28,600 taxpayers held IRAs larger than $5 million in 2019, according to a Joint Committee on Taxation analysis published in July.

They account for less than a tenth of 1% of the roughly 70 million taxpayers with a traditional or Roth IRA, according to most recent IRS statistics.

These mega accounts hold a total $280 billion, according to the Committee report — or about 3% of the $8.6 trillion in IRAs.

Almost 500 people have IRAs larger than $25 million; the accounts average about $150 million.

President Barack Obama proposed capping IRAs at $3 million in his annual budget. Sen. Ron Wyden, D-Ore., who currently chairs the Senate Finance Committee, proposed legislation in 2016 that would require Roth IRAs to distribute 50% of balances above $5 million each year.

The Wyden proposal is a good guide for IRA distributions should Democrats drum up enough support for the idea in final legislation, Feuer said.

"A Roth is a fantastic [financial] planning tool," said Leon LaBrecque, an accountant and certified financial planner at Sequoia Financial Group in Troy, Michigan. "This would diminish it, to a degree."