SINGAPORE – As the vaccine race heats up, China has promised countries in Southeast Asia and Africa that they will be first in line when Beijing's home-grown vaccines are ready to be distributed — a move that's raised questions about China's intent.

From Malaysia and the Philippines to a number of African countries, China has granted some developing nations priority access to the coronavirus vaccines it's currently developing. Chinese companies have also signed agreements with some of these developing nations to test and manufacture the vaccines.

Experts say the moves could put pressure on some of these countries to support Beijing's commercial and political interests. 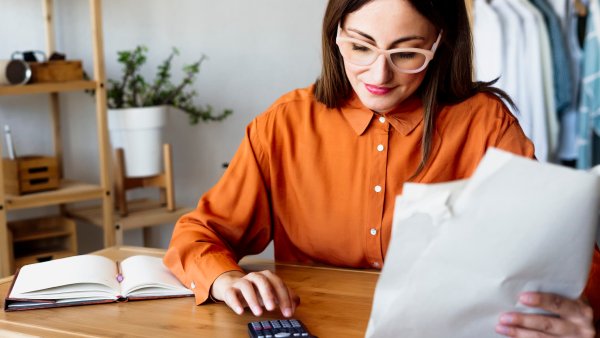 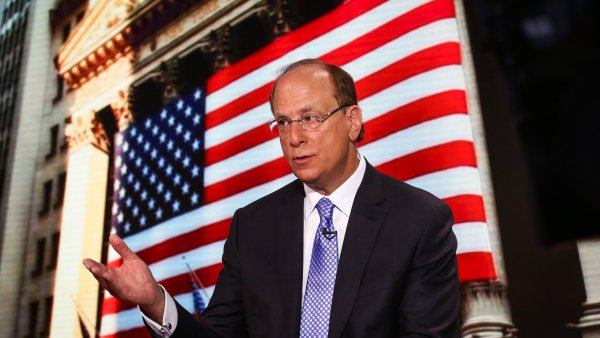 "I don't think it's completely altruistic, I do think they are seeking some benefits from this," said Imogen Page-Jarrett of The Economist Intelligence Unit. "China wants to expand its commercial and also strategic interests in these countries."

The research analyst said vaccines may be "a means to expand China's influence and soft power" as well as ease frictions with countries that may blame China for the pandemic.

Jacob Mardell of the Mercator Institute for China Studies pointed out that Chinese leaders have said vaccines are a "global public good" — but they've also spoken about it in relation to "Chinese friendship and global leadership."

The two are connected, he said. "I think it's inevitable that the vaccine will be leveraged in that way."

For its part, China has said it "will not turn COVID-19 vaccines into any kind of geopolitical weapon or diplomatic tool, and it opposes any politicization of vaccine development," according to an editorial by state news agency Xinhua.

What's in it for China?

Chong Ja Ian, an associate professor of political science at the National University of Singapore, said China could demand cooperation on a "whole range" of issues. They include practical discussions such as the code of conduct in the contested South China Sea, as well as gaining more acceptance of Chinese technology products, he said.

"These are all possibilities," he added. "There's so much overlap of Chinese interests with the concerns of other countries and so many areas where China might want to get ahead, especially with the U.S."

But Chong said he "wouldn't be too harsh about it" if China asks other countries for favors in return for vaccines, because altruism is "not something that we should expect."

"That sort of self-interested motive is not surprising, and it's not unique to China," he said, noting that pharmaceutical companies want to profit from the sale of vaccines.

"The question is, of course, how far you go — whether you make demands that are excessive or whether you are seeking super profits, these sorts of things start mattering."

Based on "past performance," he said it seems like China could make "disproportionate" demands.

Asked if other countries may also use vaccines as a foreign policy tool, Chong said it's possible, but there seems to be "less evidence" of that taking place.

Whether China is able to gain political advantage from its vaccines depends on the safety of its candidates and the affordability of alternatives, experts said.

"If the Chinese version is less effective or less safe, then of course, the demand for the Chinese one will decrease. All this ultimately depends on data," said Chong.

Pharmaceutical companies in the U.S. and Europe have largely been forthcoming with results from their trials, but data from China has been less readily available. It has five candidates in late-stage trials, and regulatory approval is being sought for at least one vaccine.

"If we take the assumption that it needs to vaccinate its own population before others, then it's really not going to go ahead with any vaccine that it does not believe is safe," she said. "If it … vaccinated its own population and there were some negative side effects, then it would have extreme negative repercussions for the government."

Mardell from the Mercator Institute for China Studies pointed out that high efficacy vaccines developed in the West have been oversubscribed and "snapped up by a handful of very rich countries."

That may mean there's room for China's vaccines, especially in developing countries that cannot afford expensive options produced by Pfizer-BioNTech or Moderna. Those vaccines are developed using new messenger RNA technology — a new approach to vaccines that uses genetic material to trigger an immune response. Such vaccines need to be stored at extremely low temperatures.

Page-Jarrett said most countries have signed purchase agreements with multiple vaccine providers because "no one wants to put their eggs in one basket."

While the main consideration is health and safety, she said Southeast Asian countries are also "keen on maintaining their independence and neutrality," instead of allowing themselves to be pressured by external forces.

"These countries quite strongly resist any effort to treat them as pawns in these regional power plays," she said.