Do You Need to Start Holiday Shopping Even Earlier This Year? Here's What Retail Experts Say

Supply chain bottlenecks and rising prices aren't keeping consumers from buying. The latest retail sales numbers show U.S. consumers are spending at a much faster pace than expected, excluding autos, up over 15% in September. Back-to-school and back-to-work trends drove a higher level of transactions despite the headwinds of inventory shortages and inflation, but what about early holiday shopping?

With widespread supply chain warnings, retailers including Amazon and Target started to offer holiday promotions even earlier than normal to get ahead of the lack of inventory and to ease consumer anxiety. That may yet lead to an accelerated timeline for holiday gift buying.

NPD Group said in its annual holiday shopping outlook that 51% of respondents to a survey said they plan to start holiday shopping before Thanksgiving, but that is only up slightly from last year. The early shopping trend is not new in retail. Major retailers had Thanksgiving Day store openings as far back as 2014 and Amazon's Prime Day moved to October last year amid the pandemic. 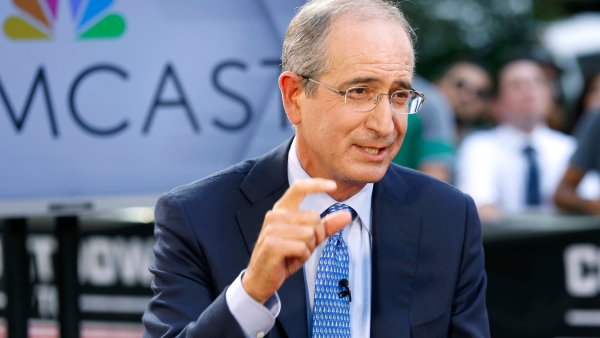 Comcast Is Set to Report Third-Quarter Earnings Before the Bell 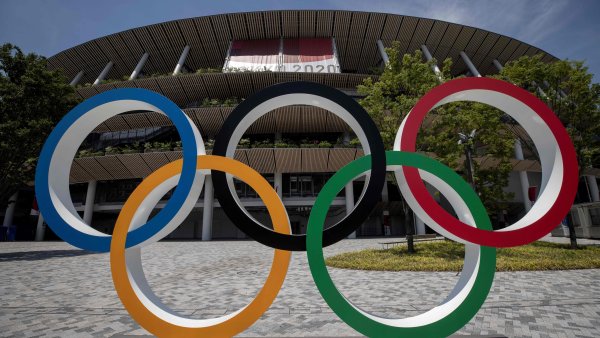 This holiday season "continues the early shopping trend, with the added layer of inventory concerns motivating many shoppers to grab what they want when they see it, instead of waiting for better deals later in the season," said Marshal Cohen, chief retail industry advisor for NPD, in its annual outlook.

A selfish shopper is leading sales

But if economic anxiety related to the supply chain and inflation is motivating consumers right now, it may be less about the holidays than their own needs and daily lives. Data collected by Kearney Consumer Institute last year found that holiday shoppers largely held back, with 81% of respondents to a survey it conducted about Amazon Prime Day saying they waited on major holiday shopping, and the purchases they did make were for themselves.

"We've seen consumer awareness around supply issues and things they need to buy now," said Katie Thomas, lead of the Kearney Consumer Institute, on the current consumer environment. And supply chain issues are "playing more to the emotion of the consumer" who doesn't want to miss out on something big, but that may not extend out beyond the immediate family for many shoppers. "A toy your kid really wants, or the specific new appliance you want," Thomas said. "Some of those are playing into the sense of scarcity."

The messaging about scarcity ahead of the holidays started during the summer, and remains an issue at the highest levels of the government, where the Biden administration is focused on fixing supply chain problems at ports amid fears of a political backlash.

"There's no political intervention that's going to get this done, and there may not be a human intervention that gets this done because this issue is now going to last well into next year," Steve Pasierb, the president and chief executive of the Toy Association, told Politico this week.

Retailers took to calling "September the new December" this year as they started promoting holiday sales early. Amazon rolled out its "Black Friday-worthy" deals the first week of October, the earliest holiday start in the online retailer's history, and Target promised the "lowest prices on gifts" starting October 10.

Concerns from experts over supply shortages seem to increase daily, although Black Friday (the unofficial start to holiday spending) is over a month away. Shelves are emptying fast, and experts worry they will be completely empty by the time the typical holiday shopping season begins, which runs November through December, according to the National Retail Federation.

Still, Thomas says the early promotions won't change the fact that consumers are used to doing actual holiday shopping starting around Black Friday, "or at least November." Even with widespread holiday-placed promotions leading to more consumer incentive to buy now, "a lot of the shopping [consumers] are doing with these deals is buying things for themselves," Thomas said. "That is why people love Prime Day, because it's in the summer and they don't actually feel like they have to be buying for people."

A consumer hyper-aware of empty shelves

Consumers are dealing with a unique form of pandemic PTSD. "When we were in the throes of a pandemic, consumers expressed availability issues as one of their biggest frustrations," Thomas said. "We're all way more hyper-aware of out-of-stock and availability, and noticing shelves that are empty."

Last year's shortage of supplies on basics like toilet paper and cleaning products that were stockpiled at the start of the pandemic have made consumers more anxious with low inventory, said Vincent Quan, associate professor at FIT and global supply chain expert, and there are obvious benefits to partaking in a retailer's early holiday promotions. "The consumer thinks 'Oh wow, well there is a deal going on and I don't even know if I can get this again, so I might as well just take the chance now and buy it,'" he said.

"Buy now and return later, because it won't be there tomorrow," Quan added. "If you don't like it, you can always return it, so why take the chance?"

It might be wise for consumers treating themselves to these early holiday deals to think a little bit more about purchasing holiday gifts for others, as some experts have warned. Thomas said even though there is a high level of "fanfare" about the extra early promotions, consumers should start their holiday shopping now given the meaningful supply issues retailers could run into later in the year. But ultimately, that doesn't mean holiday shopping will end any earlier.

Retailers are trying to accommodate consumer needs, get them what they need sooner rather than later, and offer up a good deal, but "I'm just not sure people have Christmas and holiday shopping on the brain yet," Thomas said.

For the big retailers, there are benefits in the holiday promotions even if consumers aren't in the holiday frame of mind yet. Amazon and Target can use these deals as consumer experiments, testing different types of sales and timing, according to Thomas, as retailers try to spread out consumer spending. "And that will make them all that much more successful as the season goes on," she said.

When consumers do start their holiday shopping, they won't face a situation in which there is nothing to buy, but Quan said they should be prepared for shortages of items that top consumers' lists. And shipping delays will inevitably result in some tension. "As long as [their orders] arrive before Christmas consumers say they are fine with the delays," according to Thomas's research. But she added that people are defensive, and tensions are high. "We all just want to get back out there, we want to feel like things are normal again, but our fuses are shorter."

So while consumers are not as concerned over holiday inventory now, Thomas warns, "they're going to be mad come December."