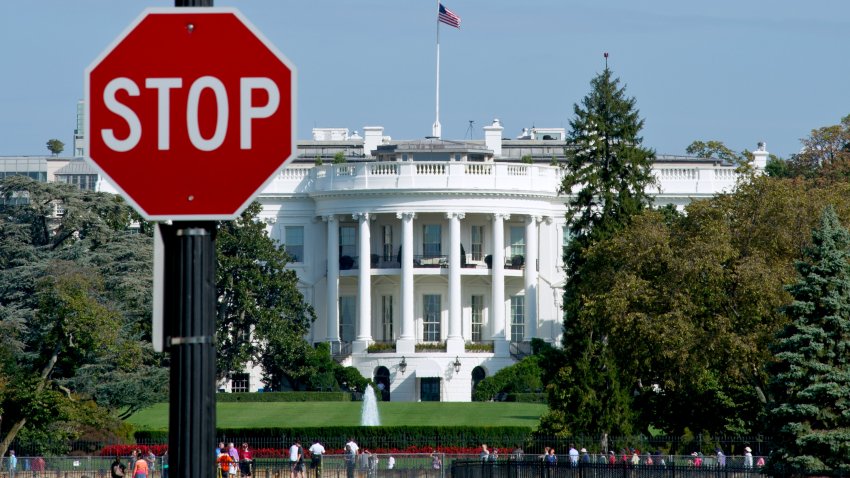 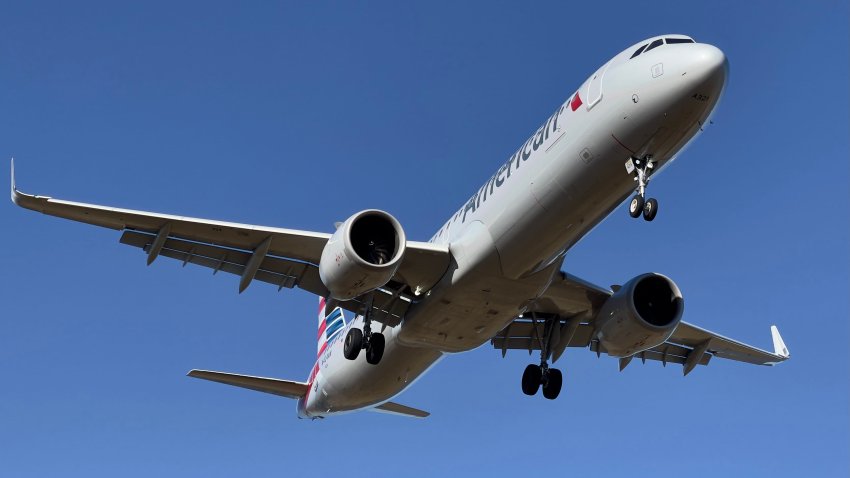 More than a year after Covid-19 began to spread globally, the race to vaccinate is on. Over 170 million shots have been given across 77 countries, with Israel and the UAE leading the way on vaccination rates. Jabs have been snapped up by wealthy countries, leaving continents like Africa and South America in the dark on the road to a global recovery.

"We will deploy all the facilities we have, and our geographical spread," DP World Chairman and CEO Sultan Ahmed bin Sulayem told CNBC's Hadley Gamble in an exclusive interview Monday. "Whatever we have, we're going to deploy it because this pandemic will not go away unless everyone gets vaccinated," Sulayem said.

DP World's advantage, its chairman says, is the company's access to remote areas and its ability to transport the vaccines to places it says many others cannot. The alliance will deploy the scope of Dubai Airports, Emirates Group and Dubai Humanitarian City, all working to transport, store and distribute vaccines to more remote corners of the globe.

Those spots include DP World's logistics center in Kigali, Rwanda and a multi-purpose port in Paramaribo, Suriname — to name two of several on the continents of Africa and South America, respectively.

And the company's home of Dubai, widely regarded as the region's travel and business hub, prides itself on a proximity to two thirds of the world's population in just eight hours. "Dubai is one of the busiest airports with amazing connectivity through all the airlines," Sulayem said.

In addition to the Dubai logistics alliance, DP World will also lend their expertise to UNICEF to help distribute vaccines to low and middle-income countries.

More than two thirds of the world's available vaccine doses have been scooped up by governments representing just one sixth of the world's population, leaving much of the developing world facing an indefinite period without hope of Covid-19 shots for its populations.

"Africa has been totally left behind," African billionaire and philanthropist Mo Ibrahim told CNBC last week. There is a "rising tide of what is called vaccine nationalism. All the rich countries are fighting among themselves about who can have more vaccines," Ibrahim said.

DP World's Sulayem also pointed out that vaccine nationalism could prolong the pandemic. "There are over 12 billion vaccines produced, but 9 billion [are] already reserved by the Western countries, which really constitutes about 14% of the population," he said.

The pandemic has claimed nearly 2.4 million lives and infected more than 108 million people, according to data compiled by Johns Hopkins University and the World Health Organization. The Dubai alliance will support the WHO's COVAX initiative — a separate alliance aiming to deliver vaccines to the world's poorest countries — and its efforts to equitably distribute 2 billion doses of Covid-19 vaccines in 2021.

DP World is 'working with Moderna'

Dubai residents can currently sign up to take the Pfizer, AstraZeneca or Sinopharm vaccine. Bringing new jabs to the market requires approval by country, including the implementation of clinical trials, something that DP World has told CNBC could be in the pipeline.

"We're talking with Moderna. Moderna is a newcomer to this and their vaccine is good," Sulayem said of the American pharmaceutical giant, whose shot was approved for use in the U.S. in December. He added that DP World is currently speaking to Moderna about how and where the logistics company can help distribute its vaccine.

Moderna did not reply to a CNBC request for comment.