Apple's Conflict With Facebook Goes Back to the Days of Steve Jobs, Emails Show

An email chain revealed by Epic Games as part of its lawsuit against Apple provides earlier context about Facebook's battle with Apple over its App Store.

Last August, Facebook said Apple's App Store rules were hampering it from releasing its Facebook Gaming app for iPhones in the way it wanted to.

Facebook COO Sheryl Sandberg said the company had to remove the part of the app that played games — the point of the app — in order to secure approval on Apple's App Store for iPhones.

Now, emails between three former Apple executives, including Steve Jobs, from 2011 show that a similar conflict between Apple and Facebook was likely part of the reason for a delay for the release of a Facebook app for iPads over a decade ago.

Tensions between Apple and Facebook over what the App Store rejects are ongoing. Last year, Facebook publicly accused Apple of using its control over the App Store and iPhone to "harm developers and consumers."

The exchange was published as part of a cache of exhibits used in the Apple-Epic trial, but was removed after it was posted. 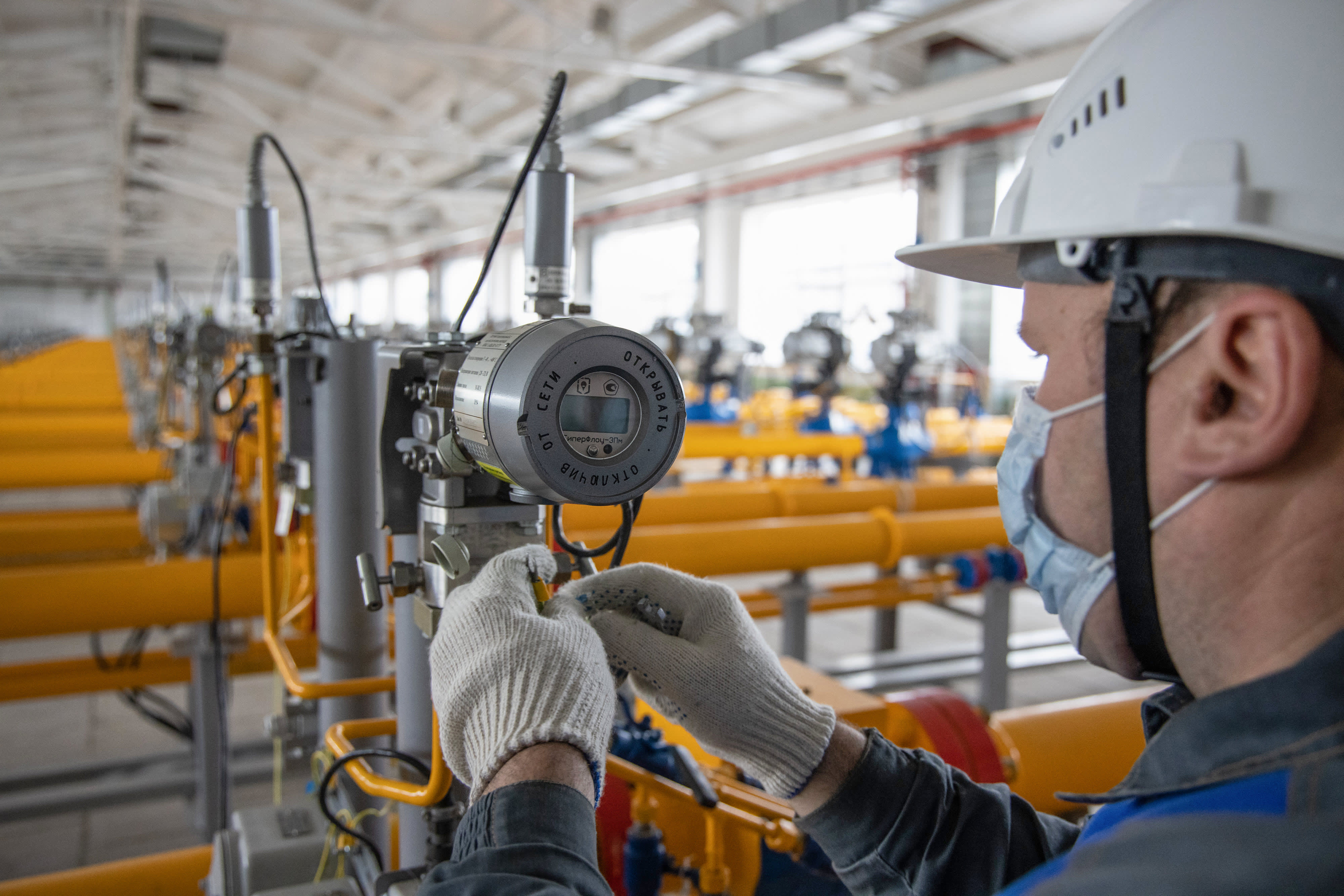 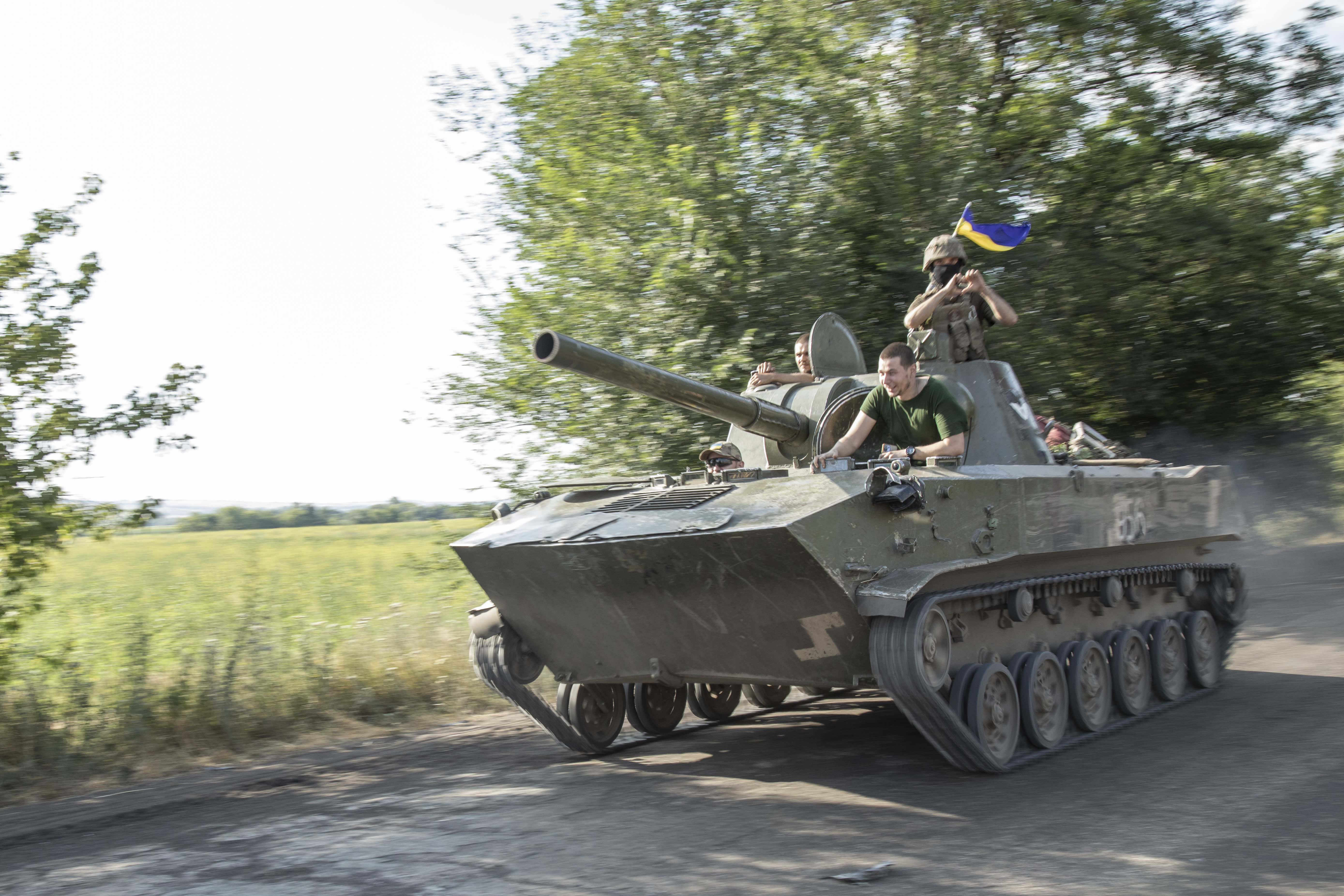 Apple's iPad came out in 2010, but Facebook didn't release an app for it until October 2011. Between those two dates, a Facebook engineer even quit in a public blog post, citing delays in the app's release partially because of a "strained relationship with Apple."

In July 2011, Apple's then-software head Scott Forstall sent an email to former Apple marketing chief Phil Schiller and Jobs. In the message, he said that he had spoken with Mark — presumably Facebook CEO Mark Zuckerberg — about the Facebook iPad app.

He wrote that he told Mark that Facebook should not include "embedded apps" in its Facebook iPad app.

"Not surprisingly, he wasn't happy with this as he considers these apps part of the 'whole Facebook experience' and isn't sure they should do an iPad app without them," Forstall wrote.

At the time, Facebook was turning its social network into a platform for games and apps. The most famous of these was Farmville, a game where users tended gardens inside their Facebook accounts.

Facebook wanted Apple to compromise. Mark suggested, according to Forstall:

Jobs, then CEO of Apple, replied from his iPad: "I agree — if we eliminate Fecebooks third proposal it sounds reasonable."

Three days later, Forstall followed up, saying he had a long conversation with Mark, and that Facebook didn't like Apple's counterproposal to forbid Facebook apps to link out to Safari.

"But according to Mark, there is no obvious way to distinguish between a poker game and the NYT. Both are Facebook developers and provide Facebook integration," Forstall wrote.

Schiller, who was Apple's head of marketing until last year and runs Apple's Executive Review Board that makes calls whether apps will be approved by Apple, summed up Apple's position.

When Facebook's iPad app eventually launched, it said it would not support its own Credits currency on iOS for apps like Farmville — a compromise along the lines of what Apple's executives discussed.

In recent years, the rivalry between the two Silicon Valley neighbors has heated up. Current Apple CEO Tim Cook has taken lightly veiled shots at Facebook's handling of user privacy, and used Facebook as the example for a recent feature about asking apps "not to track."

Facebook has mounted an ad campaign to say that the iPhone maker's privacy features hurt small businesses. It has also continued to tweak Apple's App Store policies, criticizing Apple's 30% App Store fee for online events in addition to its complaints about its gaming app.

Facebook isn't part of Epic Games' argument in its legal battle against Apple and its App Store policies. The trial started on Monday and is expected to run three weeks.