The European Union wants to increase its offshore wind capacity from 12 to 300 gigawatts (GW) by 2050, according to new plans laid out on Thursday.

The "Offshore Renewable Energy Strategy" from the European Commission, the EU's executive arm, will also aim for 40 GW of ocean energy such as tidal and wave power within the same time frame.

Shorter term, the plans aim to make offshore wind capacity hit at least 60 GW by 2030. For ocean energy, the target is at least 1 GW by then. Ocean energy capacity currently amounts to just 13 megawatts.

The cost of the new plan will be significant. The Commission estimates that almost 800 billion euros (around $946.2 billion) of investment will be required between now and the middle of the century for the goals to be met.

Roughly two thirds of this will be needed for grid infrastructure, while one third will go towards power generation. It's expected that the majority of this cash will stem from private investment.

"Europe is a world leader in offshore renewable energy and can become a powerhouse for its global development," Kadri Simson, the European commissioner for energy, said in a statement Thursday. 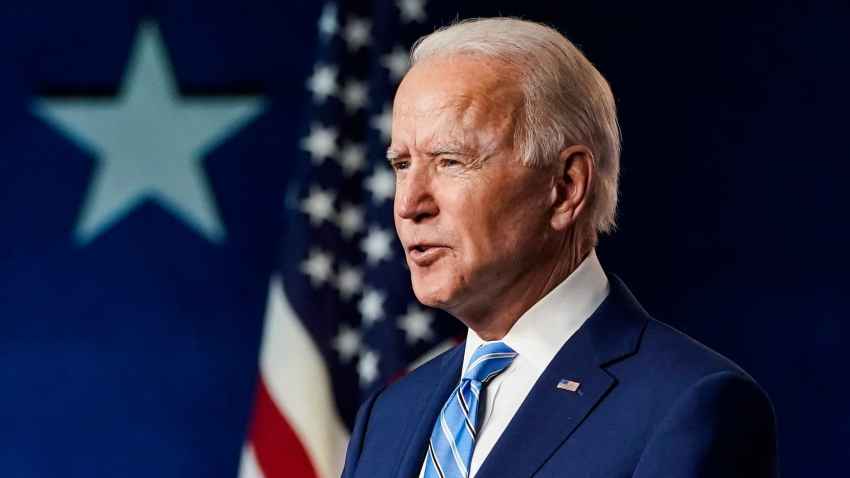 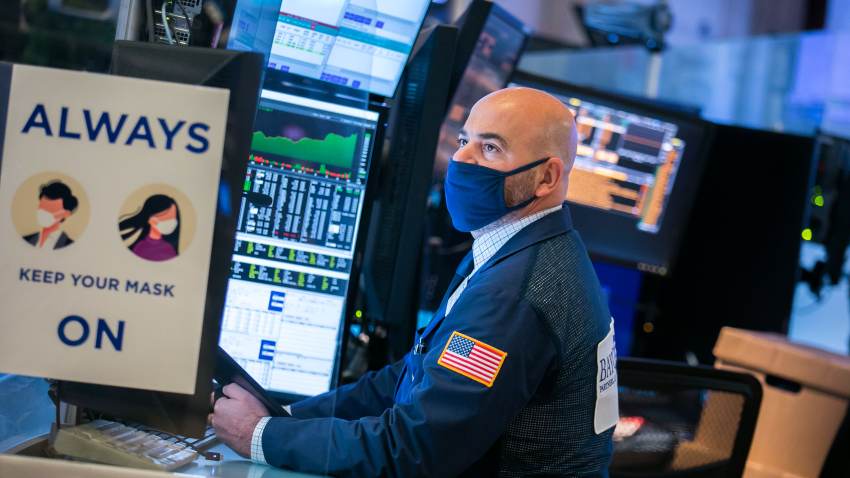 "We must step up our game by harnessing all the potential of offshore wind and by advancing other technologies such as wave, tidal and floating solar," she added.

Industry body WindEurope welcomed the new strategy but noted that a "25-fold increase in offshore wind" would require "major investment in infrastructure."

"Huge investments are needed in offshore grid connections and also in the reinforcements of onshore grids," it added, going on to state that ports would need 6.5 billion euros of investment in the next 10 years.

A question and answer document outlining the new strategy described the "decarbonisation of the power sector through renewable energy" as "one of the key elements of the European Green Deal."

It's backed by financial initiatives such as the Just Transition Mechanism. This aims to mobilize "at least" 150 billion euros between 2021 and 2027 and will focus on "regions that are the most carbon-intensive or with the most people working in fossil fuels."