LONDON — European stocks closed higher Wednesday after a lackluster start to the day, as investors digested a fresh batch of corporate earnings.

Wednesday was a busy day on the earnings front, with a slew of firms reporting quarterly results. Danone, ASML and Heineken all climbed more than 5% after topping sales expectations.

On the opposite end of the pan-European benchmark, Rio Tinto sank nearly 5% after reporting lower-than-expected first-quarter iron ore shipments. The Anglo-Australian mining firm warned that rising inflation, Covid lockdowns in China and the Ukraine war may dampen its outlook.

Meanwhile, Credit Suisse shares were down 1.5% after the Swiss bank said it expects a loss in reported first-quarter earnings after increasing legal provisions.

Data released by the ACEA on Wednesday showed new car registrations continued to decline in the EU, falling around 20% in March. 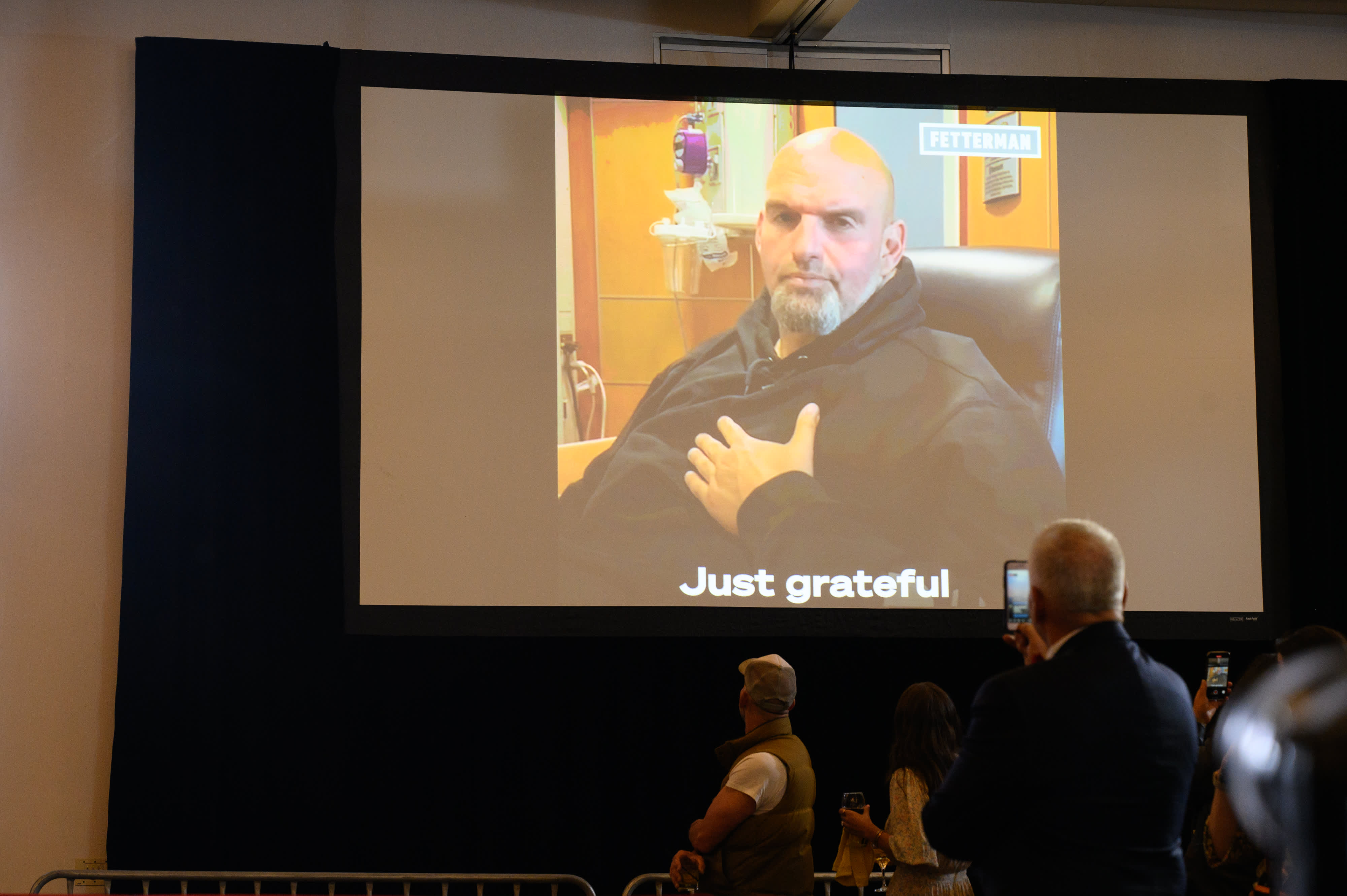 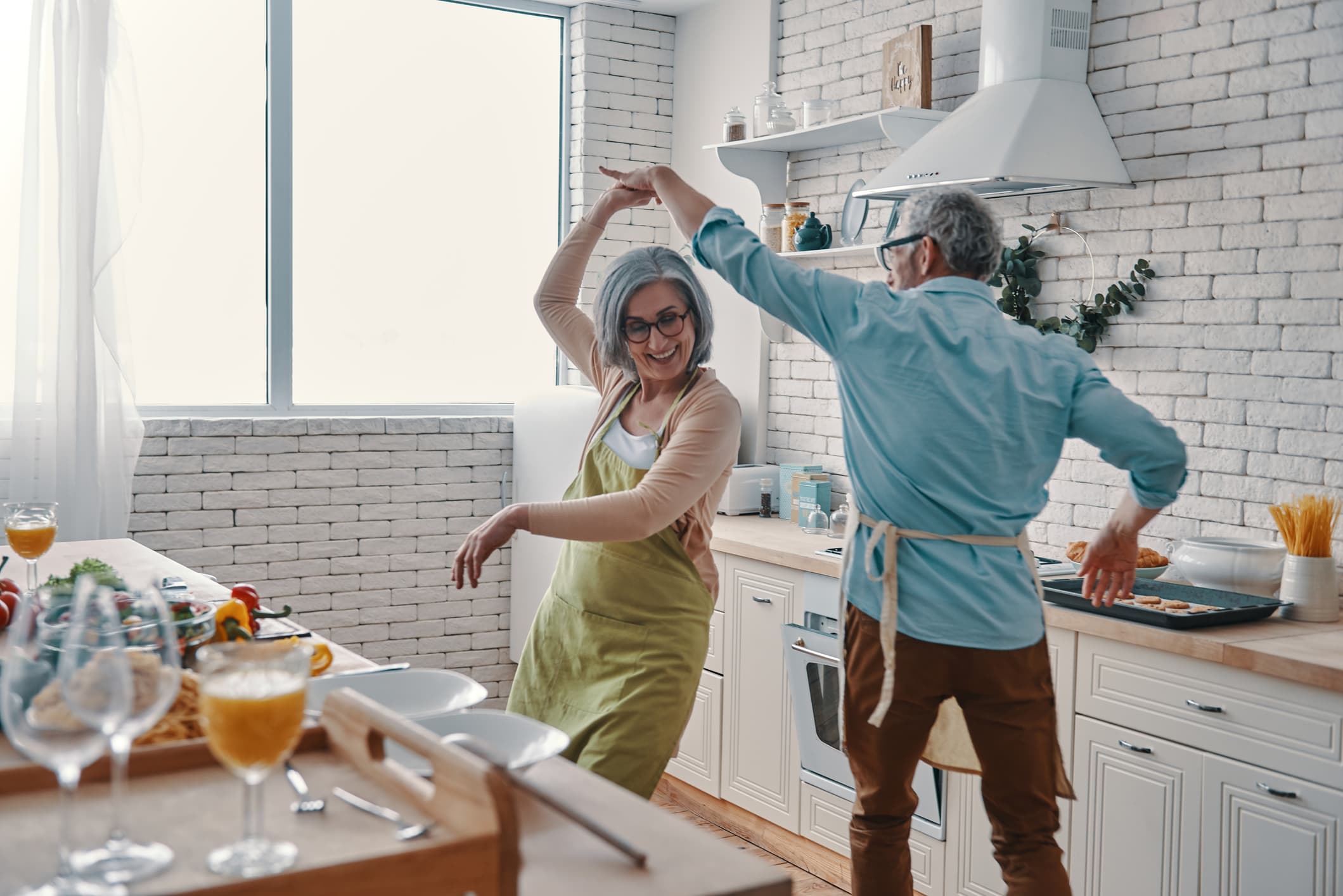 European traders continue to focus on the war in Ukraine. The conflict has entered a second phase in which fierce fighting has begun in the east of the country.

Ukraine said on Monday that Russia's offensive in the eastern Donbas region had begun, with a top official describing it as the "second phase" of the war. The eastern city of Kreminna fell to Russian forces on Tuesday, its regional governor said, marking the first city to be captured in this phase of the war.

On Tuesday, the IMF cut its global growth projections for 2022 and 2023, saying the economic impact from Russia's invasion of Ukraine will "propagate far and wide, adding to price pressures and exacerbating significant policy challenges." On Monday, the World Bank lowered its global growth forecast for 2022 by nearly a full percentage point, from 4.1% to 3.2%, citing the pressure that Russia's invasion of Ukraine has placed on the global economy.