Now doesn't necessarily feel like the best time to invest. After all, sky-high inflation, widespread recession fears, a land war in Europe and the ongoing effects of a global pandemic don't exactly paint the rosiest picture of what's to come in the financial markets.

But if you're a young investor, the best time to invest is nearly always, well, now. That's because investing is a long-term game played over the course of a lifetime. And if it's a game you want to play, you can't sacrifice your most valuable piece.

"The greatest money-making asset anyone can possess is time," says Ed Slott, publisher of IRAHelp.com.

Consider the following chart, which shows the investing results of three people who make an initial investment of $1,000 and invest $100 per month thereafter. From the time they begin investing until they retire at 67, each earns a conservative annual return of 7% per year.

The only difference: One starts investing at 22, one starts at 27 and the third starts at 32.

The power of compound interest 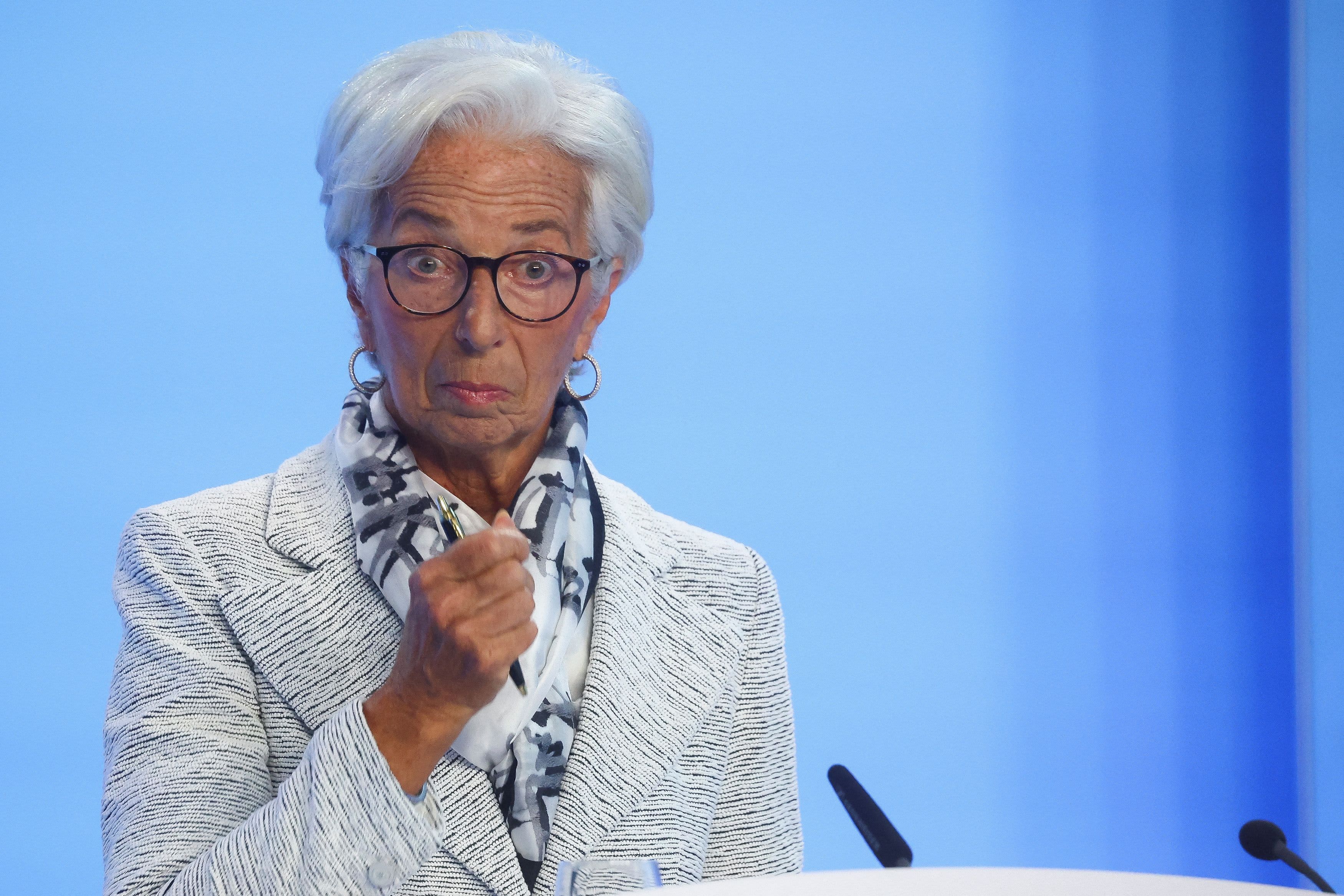 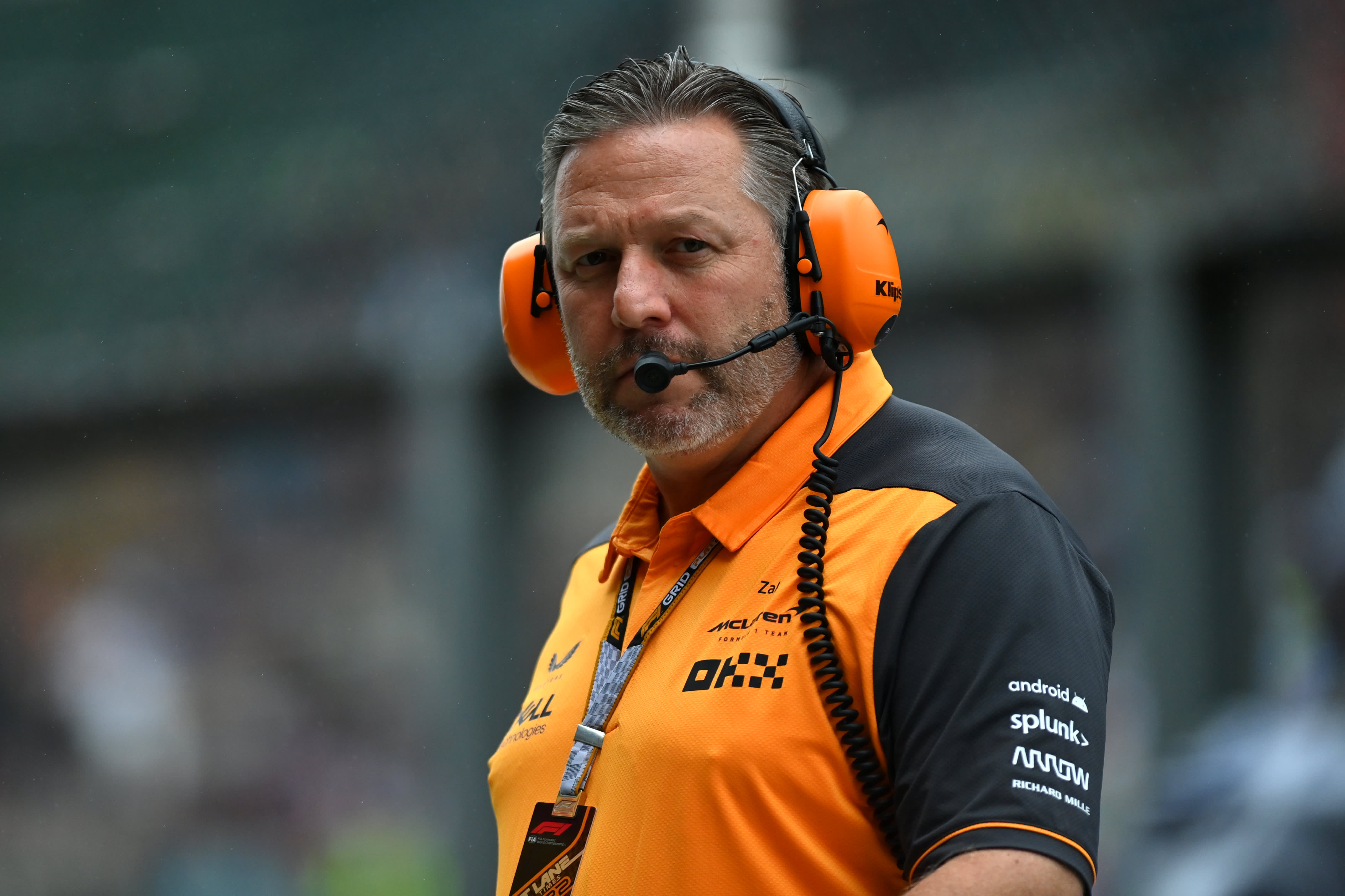 Slott's assertion relies on a couple of important assumptions. One is that the broad stock market will rise in value over the course of your life as an investor. This isn't a guarantee, but it's been the case historically: The S&P 500 returned an annualized 10.25% from 1926 through the first half of this year.

Second, because the behavior of the overall stock market is far more reliable than that of any one individual investment, financial pros generally recommend building a broadly diversified portfolio.

By spreading your proverbial bets, you better position yourself to take advantage of the market's historical upward trajectory while minimizing the risk that a plunge in any one holding dings the value of your portfolio.

Now back to the chart above.

The investor who started early wins by a landslide, and not because they invested all that much more.

Even if you don't have much to invest, starting now means you'll need less cash to achieve the same results. If the investor who started 10 years late wanted to achieve the same size portfolio as the 22-year-old, they'd have to more than double their monthly contribution to $217.

A lot of financial literature refers to the "magic" of compounding interest, but really, it's just math. By starting early and following some basic investing principles, you can shift the odds in your favor when it comes to building wealth.

Don't miss: This RV repairman started answering internet questions on a lunch break—now he makes $115,000 a year doing it