Eviction Protections for Renters Will Extend Beyond June in These Locations

Many of the more than 10 million Americans who remain behind on their rent will be at risk of eviction when the Centers for Disease Control and Prevention's national ban on the proceedings lifts on June 30.

But thanks to a growing number of local protections, struggling renters in a number of states and cities will be able to stay in their homes past that date.

In Vermont, for example, most evictions are barred until 30 days after its state of emergency concludes, which means that as of now, struggling renters are safe until at least the middle of July. 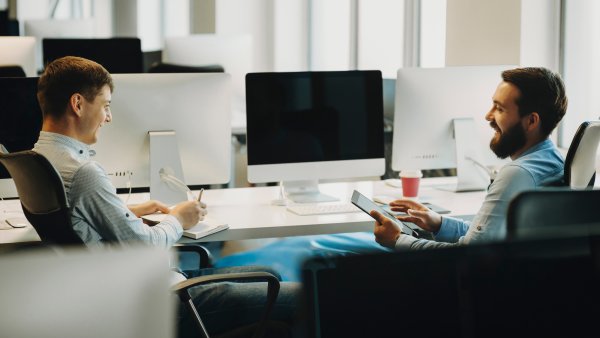 ‘Masculine Anxiety' Is a Problem in American Workplaces. Here's One Expert's Plan to Fix It 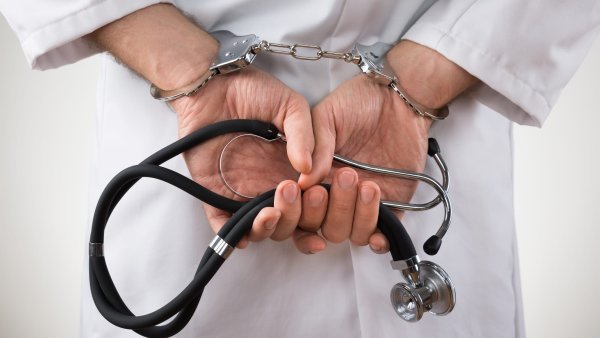 New York, meanwhile, has extended its eviction ban until September. And renters in New Jersey can't be kicked out of their homes until mid-August.

More from Personal Finance:
Climate change is impacting retirement plans
Congress wants to make more changes to the U.S. retirement system
What to know before making the leap into early retirement

Although Oregon's eviction ban lapses at the end of the month along with the CDC's, renters can't be evicted for rent owed between the months of April 2020 and June 2021, and they have until the end of February 2022 to make up those payments.

Other cities and counties have their own policies to protect renters impacted by Covid.

The city of Austin and surrounding Travis County in Texas will prohibit evictions from resuming until August.

The city council of Kenmore in Washington voted this week to extend its moratorium until October. Seattle could be next.

Another way tenants may find themselves shielded from eviction is if they've applied for or received rental assistance from the $45 billion pot of money Congress allocated in the last two major stimulus bills.

In at least 28 states, programs that give out these funds bar landlords from evicting tenants for at least the period they received assistance for, and in some cases for between 30 and 90 days afterward, according to Andrew Aurand, vice president for research at the National Low Income Housing Coalition. Ask any program you received rental assistance from about your rights.

In Minnesota, lawmakers just struck a deal prohibiting the eviction of any renters who are in the process of applying for rental assistance. That protection will last for 12 months, until June 2022.

Tenants in Nevada also can't be forced out if their rental assistance application is pending or if their landlord refuses to accept the aid.

Are you at risk of eviction? If you're willing to share your story for an upcoming article, please email me at annie.nova@nbcuni.com