As Democrats wrestle over how to pay for their $3.5 trillion budget package, a new proposal to tax exchange-traded funds has already received pushback from the investment industry.

Senate Finance Committee Chairman Ron Wyden, D-Ore., wants to crack down on "in-kind" transactions within ETFs, which allow financial institutions to swap the underlying assets for another without producing capital gains.

It's one of the primary tax advantages ETFs have over actively managed mutual funds, which distribute taxable gains to investors, often at the end of the year.

Wyden's proposal to end the tax break for in-kind transactions may bring in $200 billion over the next decade, according to preliminary estimates from the nonpartisan Joint Committee on Taxation.

However, the measure may have unintended consequences for the $6.8 trillion U.S. ETF market, including millions of smaller investors, industry opponents say.

More from Personal Finance:
Democratic plan would close tax break on exchange-traded funds
What the federal debt ceiling showdown could mean for you
Peter Thiel likely to make $5 billion IRA withdrawal in 2022 under House bill 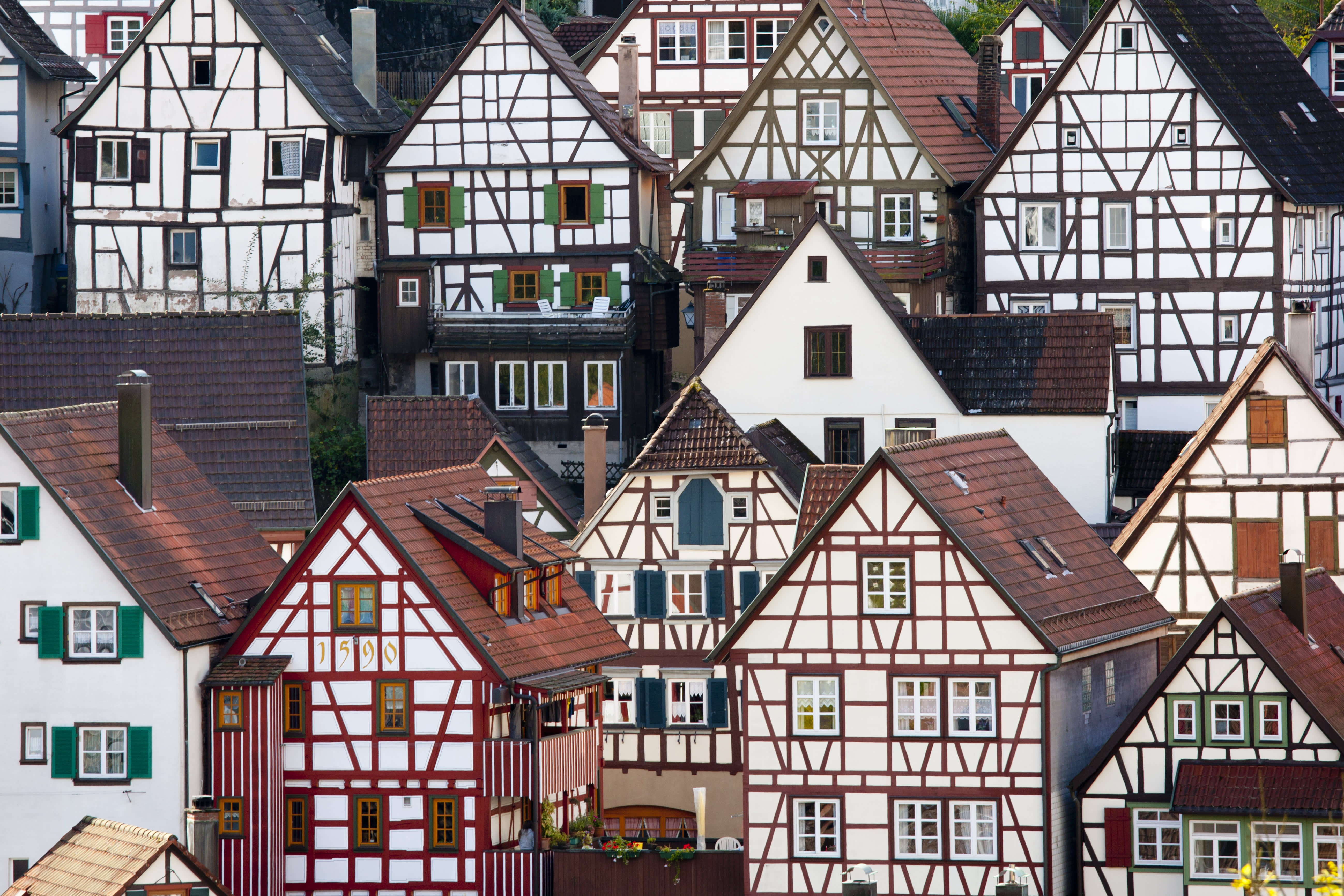 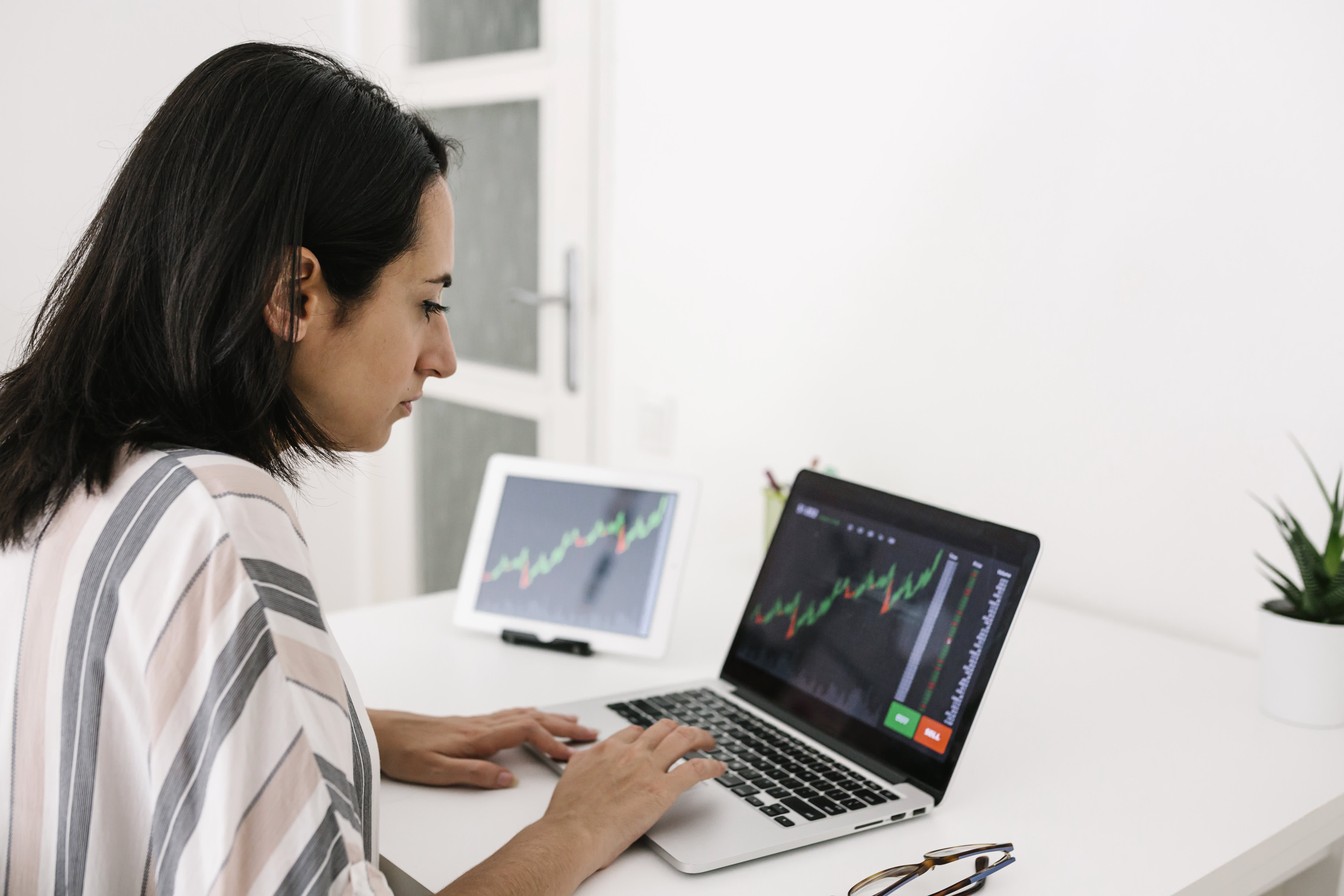 Finding the Market Tough Right Now? Here's How Young Investors Can Be Smart With Their Money

Nearly 12 million U.S. households own ETFs, according to Investment Company Institute data, with a median income of $125,000.

These investors use ETFs to save for retirement, pay for higher education, afford a down payment for a house and other milestones to build financial security, he said.

"We would be concerned about policies that would raise costs and reduce returns for long-term investors and retirement savers," a spokesperson for global investment manager BlackRock said.

State Street, another asset manager, opposes the proposal and shared comments about the possible "negative impact" on investors who are using ETFs to help meet their future goals.

However, Wyden says the proposal aims to tax affluent investors and companies.

"We're only talking about the taxable accounts of the wealthiest investors," Wyden said in a statement, as the plan doesn't include ETFs in tax-deferred retirement plans, like 401(k) plans or individual retirement accounts.

It's unclear whether Wyden's proposal will make the final cut as Democrats continue debating ways to fund their $3.5 trillion spending plan, and some experts say it's unlikely to pass.

But if the plan goes through, there may be a greater shift to direct indexing, which is owning the individual stocks of an index, said Fordham University law professor Jeffrey Colon.

As stock values go up and down, financial advisors sell certain stocks at a loss to offset portfolio gains, known as tax-loss harvesting, to achieve higher after-tax returns.

"I understand the [investment] minimums are pretty high," Colon said. "But clearly that's going to come down."