The comments are a reversal from Farley's predecessor, Jim Hackett, who told investors in July that the automaker saw "no advantage" in producing the batteries instead of purchasing them from a third-party supplier. Farley succeeded Hackett on Oct. 1.

Farley said Ford is looking at producing EV batteries, including the complex cells that power the vehicles, but no plans have been finalized. He said such production could be a way to offset expected factory job losses as EVs require fewer workers to produce.

"Absolutely, we're discussing it as a team," Farley said during a Reuters automotive conference. "We think that it's a natural time now because our volume is really growing." 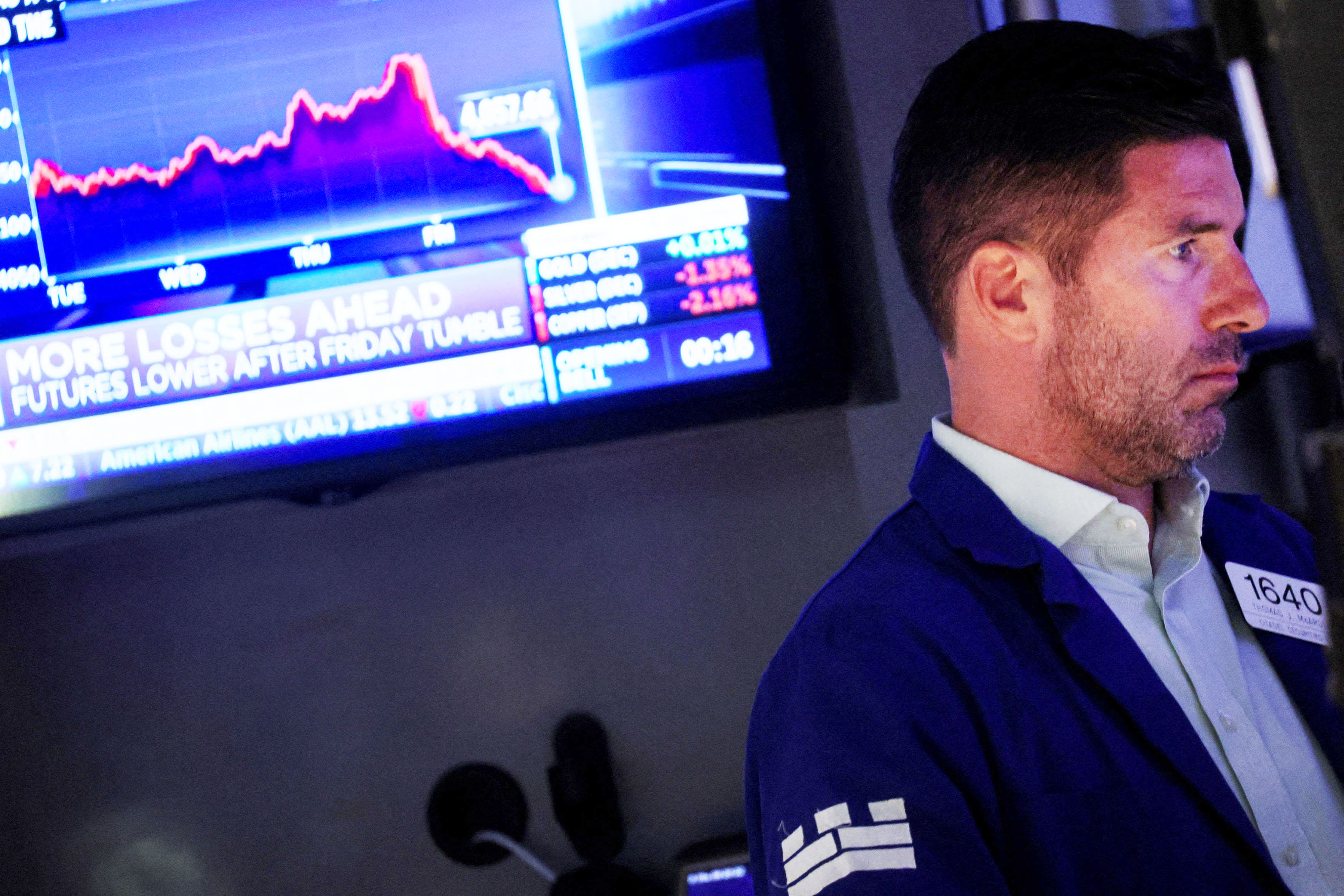 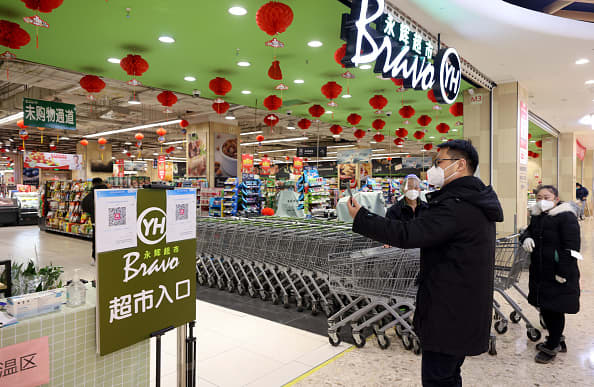 Farley said Ford is finding there's not a lot of flexibility to increase capacity from third-party suppliers for batteries. He said now is the time to discuss battery production as it grows its EV portfolio ahead of a next-generation of vehicles coming around 2025.

"There's a lot of other reasons beyond cost to make a move," Farley said. "It's something we're discussing inside the company and it's the right time to discuss it."

Before Tesla started producing batteries in its Gigafactory with Panasonic in 2017, automakers were sourcing batteries, which are extremely complex to produce, from third-party suppliers. GM last year announced a $2.3 billion join venture with LG Chem to produce its proprietary Ultium batteries and cells at a new facility currently under construction in Ohio.