Former President George W. Bush will appear as a special guest at an upcoming fundraiser for Republican Rep. Liz Cheney, whose unwavering criticism of former President Donald Trump has sparked a vicious backlash within her own party.

"President Bush is impressed by Liz Cheney's strength and vision, and he's proud to support her," Bush spokesman Freddy Ford told CNBC in an email.

"This one shouldn't come as any surprise," Ford added, saying Bush "has historically helped a few key candidates and friends each cycle." But Bush has largely stayed mum on electoral politics since leaving the White House in 2009 with overwhelmingly negative approval ratings.

Under the Trump administration, however, some polls showed Bush becoming significantly more popular. 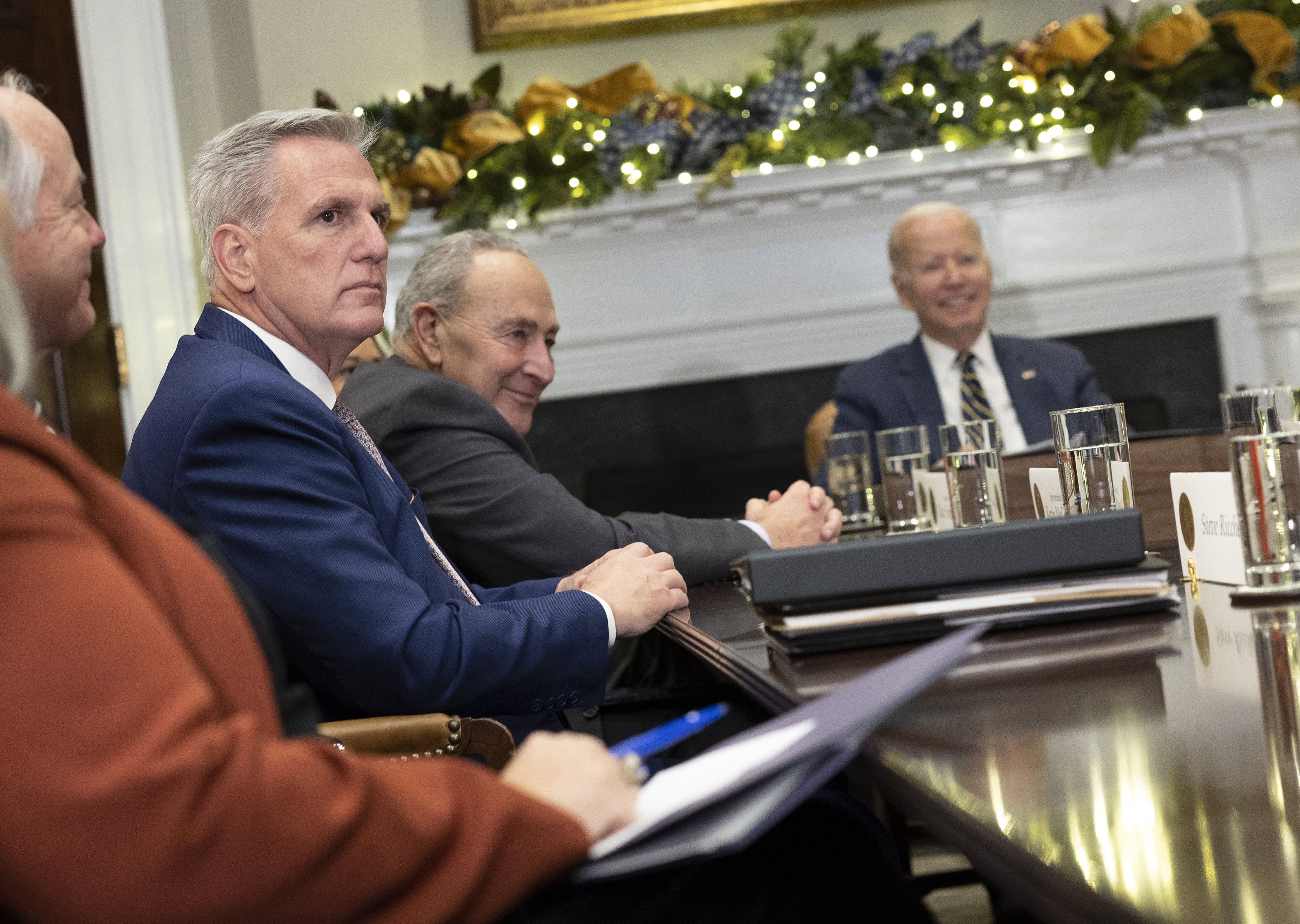 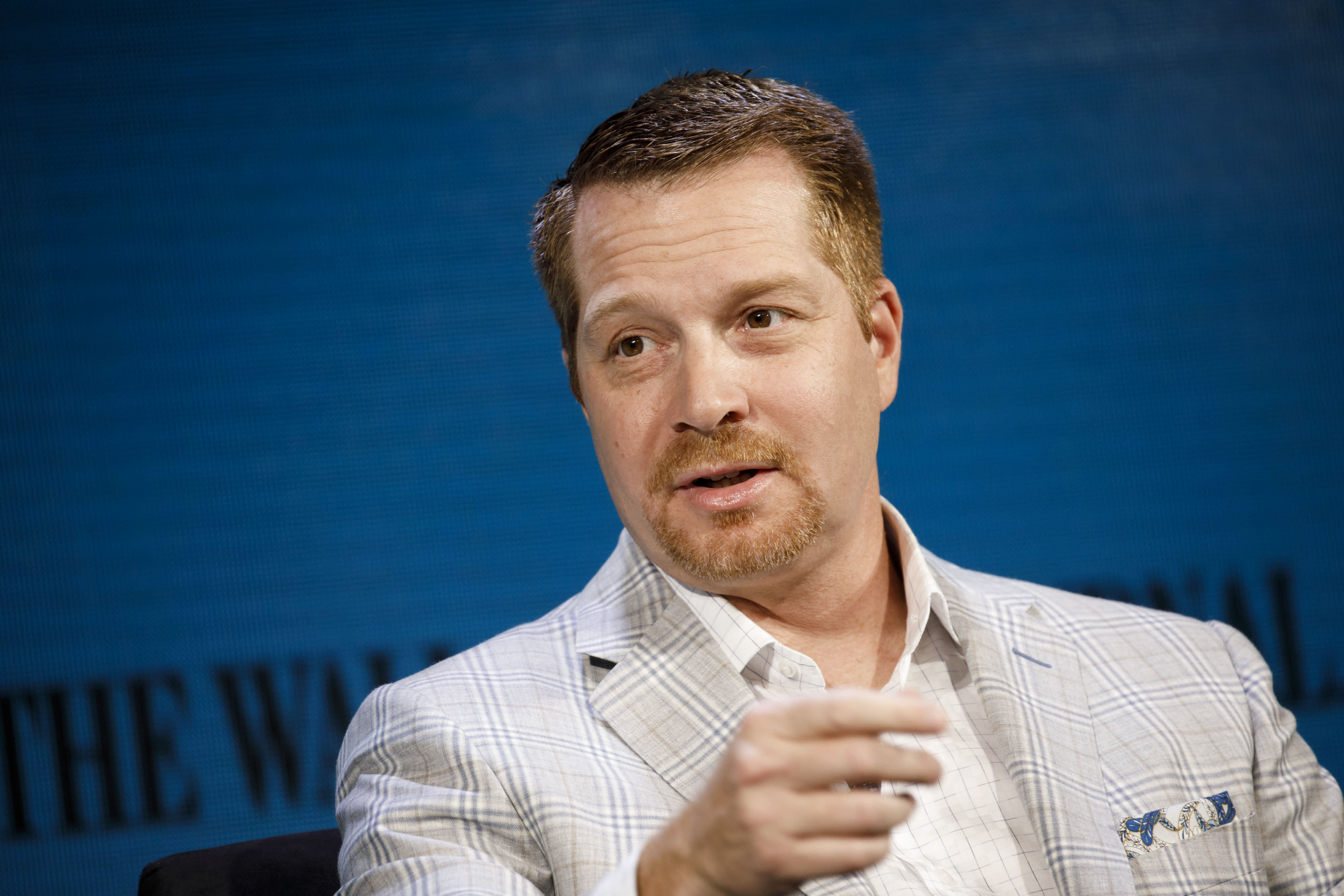 Bush and his wife, Laura Bush, said they did not vote for either Trump or Hillary Clinton in 2016. In 2020, Bush said he wrote in the name of Condoleezza Rice, his former secretary of state.

But he spoke out after the deadly Jan. 6 invasion of the U.S. Capitol, saying it "made me sick." Without mentioning Trump by name, Bush lamented that the Republican Party has grown "isolationist, protectionist and, to a certain extent, nativist."

On the 20th anniversary of the Sept. 11 terrorist attacks, Bush said that the violent extremists in the U.S. and those abroad are "children of the same foul spirit."

Cheney, who represents conservative-leaning Wyoming, was one of 10 House Republicans to vote to impeach Trump for inciting the Capitol riot. That handful of Republicans has since come under fire — not just from Trump's loyalists in Congress, but also from Trump himself.

One of those 10, Rep. Anthony Gonzalez of Ohio, said last week that he will not seek reelection, calling Trump "a cancer for the country."

Some Trump-allied Republicans in her chamber have openly called for Cheney's removal from Congress. And earlier this month, Trump formally endorsed Harriet Hageman, a primary opponent of Cheney. His statement endorsing Hageman called Cheney a "disloyal Republican," a "RINO" — a derisive acronym deployed against Republicans accused of behaving like Democrats — and "the Democrats['] number one provider of sound bites."

"Here's a sound bite for you: Bring it," she shot back at Trump.

Cheney was stripped of her role as the No. 3-ranking House Republican after she refused to stop sounding off on Trump for his role in the Capitol riot.

After losing the election to President Joe Biden, Trump spent weeks fomenting false election conspiracies, while he and his allies filed lawsuits aimed at overturning states' election results. At a rally outside the White House on Jan. 6, Trump repeated the false election-rigging claims to a crowd of supporters, then directed the supporters toward the Capitol to pressure Republicans not to confirm Biden's victory.

Trump was impeached in the House but was acquitted in the Senate, where 60 votes were required to convict him.

Despite the pressure from her colleagues, Cheney also continues to actively engage with the Democratic-majority House select committee investigating the Jan. 6 riot.

The panel was assembled by House Speaker Nancy Pelosi, D-Calif., after Senate Republicans voted down a bid to form an equally bipartisan, "9/11-style" commission.

Cheney is one of two Republicans on the panel, which currently has seven Democratic members. Chairman Bennie Thompson, D-Miss., named Cheney vice chair of the committee earlier this month. The group's other Republican, Rep. Adam Kinzinger of Illinois, has also vocally criticized Trump.