GE CEO Optimistic About Aviation Unit With Leisure Trips Back, Business Travel Not Far Behind

"Clearly, lots of things that we all have our eyes on including the delta variant. But that said, it looks like the leisure traveler is back and business travelers are not that far behind, hopefully," Culp said in an interview on "Squawk on the Street." "I think on balance, that's what gives us the optimism and the confidence about our aviation business." 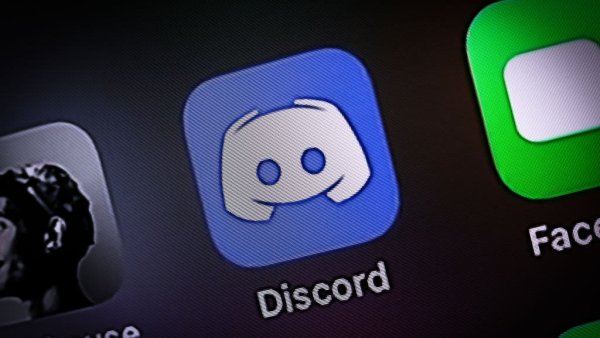 Discord Doubles Valuation to $15 Billion in New Funding Round 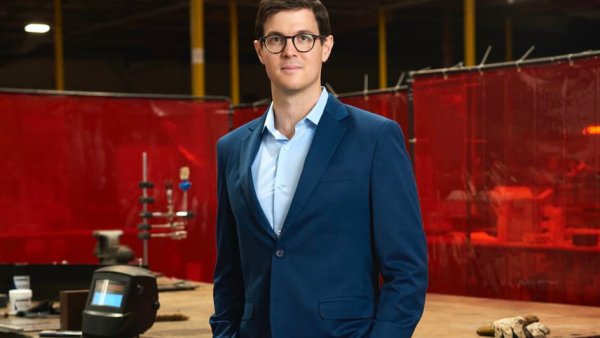 Shares of GE finished up 1.24% Tuesday, slightly below their highs of the day, after the Boston-based company posted second-quarter results. Adjusted earnings of 5 cents per share topped analyst expectations of 3 cents per share, according to Refinitiv. GE also reported free cash flow of $388 million for Q2, surprising Wall Street analysts who were looking for outflows.

GE hiked its full-year free cash flow guidance Tuesday, expecting it now to come in between $3.5 billion and $5 billion. That's up from its previous projection of $2.5 billion to $4.5 billion.

The aviation unit, which manufactures and services engines, saw orders jump 47% in the quarter on a year-over-year basis. In the second quarter of 2020, the company was in the throes of the Covid crisis, suffering along with airlines from the dramatic decline in air travel.

Airline travel in the U.S. has bounced back from its pandemic lows, but it remains below pre-Covid levels in 2019. The Transportation Security Administration has screened an average of 2.04 million passengers per day over the past seven days, according to a CNBC analysis of security checkpoint data. That's well above the roughly 661,600 screened per day over the same seven-day window in 2020 but below the nearly 2.6 million daily passengers seen in 2019.

Leisure travelers flying within the U.S. have returned far more quickly than people going on corporate trips. However, business travel is viewed as an important step in the aviation industry's recovery, particularly for the airlines because it brings in much higher fares than leisure travel. Questions remain about the pace at which business travel will return as more companies embrace remote work and continue to forgo face-to-face meetings in favor of videoconferencing.

The rapid spread of the Covid delta variant, and accompanying CDC mask-wearing guidance, raises new questions about how quickly corporate travel and international long-haul travel will recover, though airline executives have said in recent weeks that bookings haven't declined as the variant spread.

Taking a global view, Culp said GE's aviation unit is seeing improvement in its markets, including the U.S., Europe and China.

"We see Europe, slowly, gradually, coming back here as of late, as well. China is just off single digits from where they were in 2019," Culp said. "We see that knock-on effect in our shop visit activity, which is really the core work that we do in our aviation services business," he added. "We saw shop visits improve sequentially in the second quarter compared to the first, and we think we'll see continued sequential improvement into the back half."

— Reuters and CNBC's Leslie Josephs contributed to this report.