Food prices worldwide have fallen for the third straight month, but prices are still hovering near historic highs in March, according to the United Nations Food and Agriculture Organization.

One economist at Nomura says Asia has yet to see the peak in food prices, which will likely come during the July to September quarter.

Sonal Varma, chief economist for India and Asia (ex-Japan) at the Japanese bank told CNBC changes in food prices in Asia tend to lag behind global movements as governments put in place subsidies and price controls to ease prices temporarily.

The FAO food price index, which tracks the monthly change in the global prices of a basket of food commodities, fell 2.3% in June compared to a month ago.

It was led by a decline in the international prices of vegetable oils, cereals and sugar, but is still 23.1% higher than a year ago.

Watch Now: ETF Edge on the Acceleration of Single-Stock ETFs 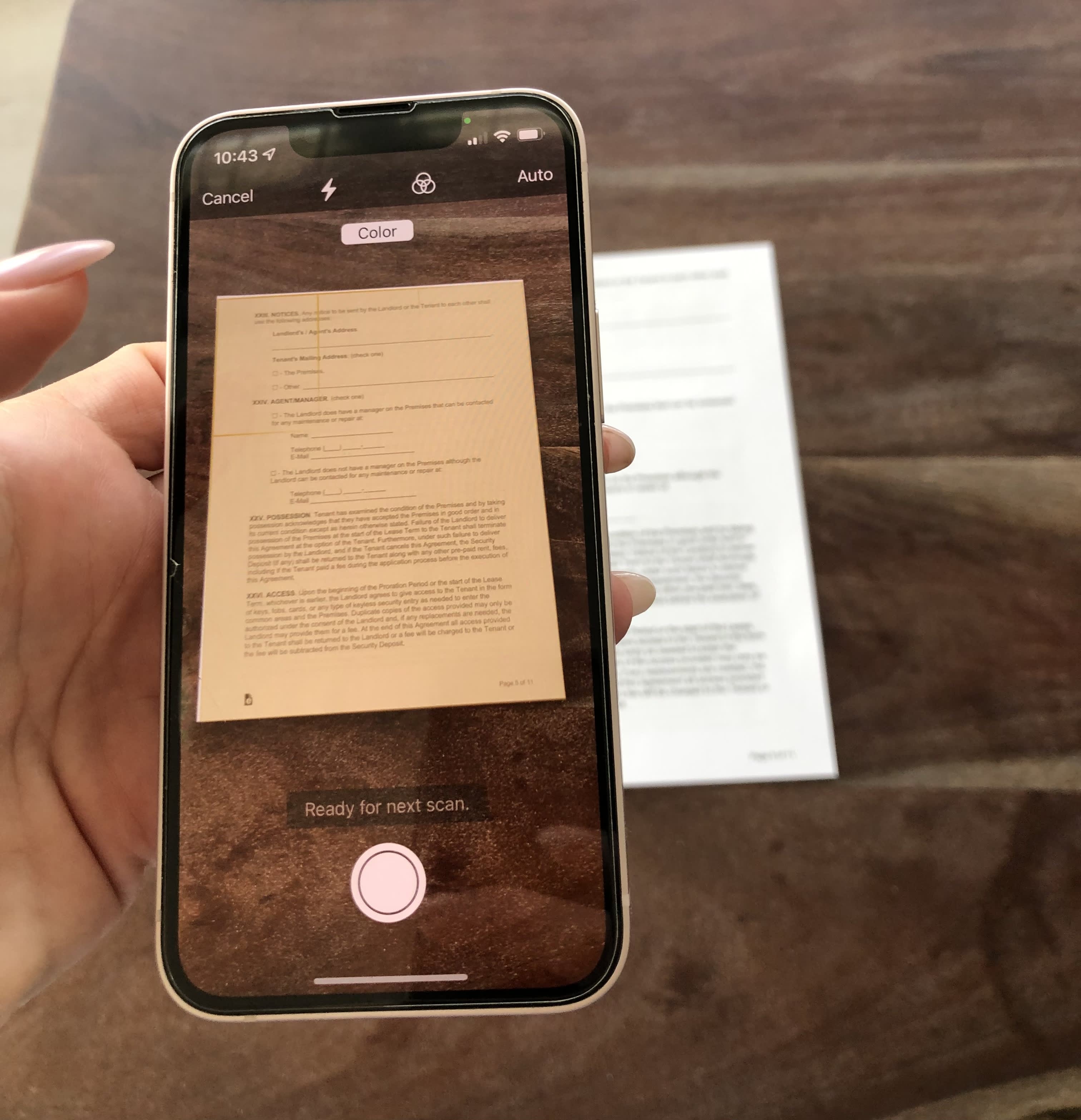 How to Quickly Scan, Sign and Send Documents With Your iPhone

The FAO index in June hovered at 154.2 points — the base period being average prices between 2014 and 2016 — just slightly below the 159.7 points reading in March, following Russia's invasion of Ukraine.

According to Nomura, countries like Singapore, South Korea, the Philippines, and India will likely see the highest increases in food prices in the second half of this year.

In a note published in June, Varma and her team said net food imports account for over 2% of the Philippines' gross domestic product, the second highest in Asia (ex-Japan) after Hong Kong. Food also commands a high share — nearly 35% — of the country's consumer price index basket.

South Korea and Singapore are also at risk as they rely heavily on food imports.

And while India is self-sufficient on wheat and rice, the country's ongoing heatwave, a monsoon delay, and rising prices of other food items like meat and eggs will likely push prices up.

Instead of putting in place export bans, which distort food prices, Varma said governments should use "targeted form(s) of fiscal support" to help low-income people at this point of time.

"Lower-income households typically spend a big chunk of their consumption on food, so it's more important to protect them," she said.

According to the FAO food price index, cereal prices — the category wheat falls under — fell 4.1% in June compared to May, but is still 27.6% higher than a year ago.

Wheat prices fell by 5.7% in June, but was still higher by 48.5% compared to a year ago as a result of the Russia-Ukraine war. Russia and Ukraine together account for 28.47% of global wheat exports in 2020, the Observatory of Economic Complexity found.

Global food prices are soaring. Rice could be next

Singapore imports more than 90% of its food. Here’s how it’s dealing with rising food inflation

India isn't the only one banning food exports. These countries are doing the same

Lower wheat prices were due to better crop conditions, seasonal availability from new harvests in the northern hemisphere, and more exports from Russia, the FAO said.

Meat and dairy consumers had less to cheer about.

Meat prices hit a record high in June, climbing 1.7% from May and 12.7% from a year ago, as supply continued to be curtailed by the war. Bird flu outbreaks in the Northern Hemisphere also impacted meat prices.

Dairy was 4.1% more expensive than May, and 24.9% more costly than June last year. Cheese prices rose the most, driven by stockpiling and a heatwave in Europe, FAO said.

FAO warned that while food prices fell in June, "factors that drove global prices high in the first place are still at play."

These include "strong global demand, adverse weather in some major countries, high production and transportation costs, and supply chain disruptions due to COVID-19, compounded by the uncertainties stemming from the ongoing war in Ukraine," FAO's chief economist Maximo Torero Cullen said in a statement.

Food prices are not likely to fall substantially over time, Nomura's Varma said.

"The demand for some of these products is relatively inelastic," she said, adding that a recession will not cause "a material decline in prices."