General Motors has signed a deal with a Massachusetts Institute of Technology spinout for joint development of next-generation electric vehicle batteries that are expected to cut the cost of the technology by 60%.

The tie-up with Singapore-based SolidEnergy Systems, which was founded by MIT grad Qichao Hu, is focused on new battery chemistry to reduce the size of the batteries while increasing an EV's range. That then helps lower the cost of the vehicles. 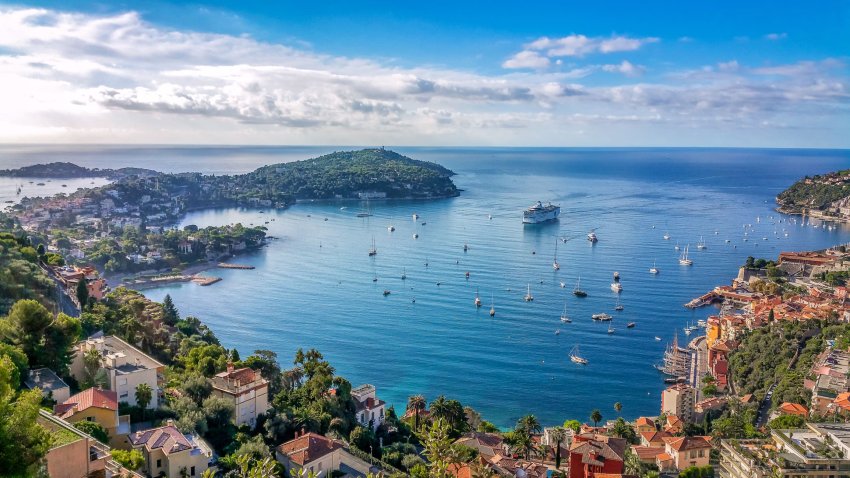 Alaska Is Out, But the Caribbean Is Full Speed Ahead: What We Know About Cruising in 2021 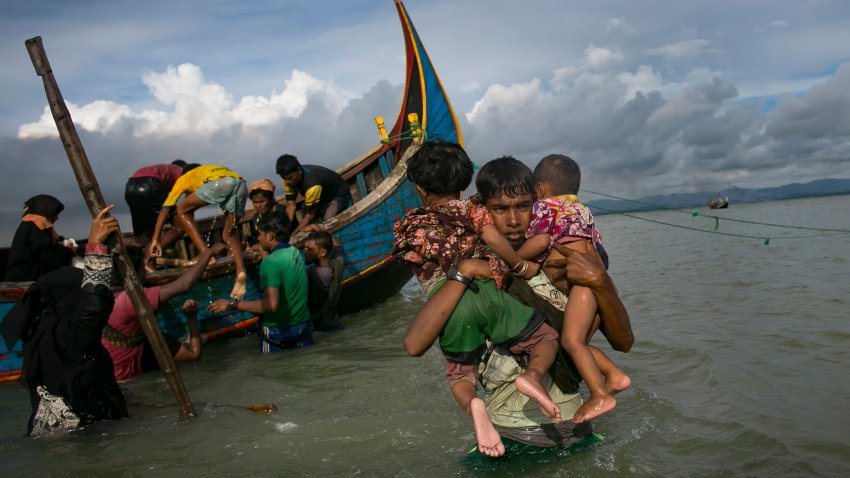 As part of the deal, GM and SolidEnergy Systems plan to build a prototype production line in Woburn, Massachusetts, for a "high-capacity, pre-production battery by 2023."

GM previously announced the second-generation of its EV batteries and platform, known as Ultium, would reduce costs for today's EVs, such as the Chevrolet Bolt EV, by 60% by mid-decade.

"The Ultium platform was actually designed and built with change like this in mind," Kent Helfrich, GM's executive director of global electrification and battery systems, told CNBC. "We know battery technology changes really fast … so we had to build that type of flexibility and bandwidth into our platform."

The new batteries feature lithium metal instead of lithium-ion like today's EVs use. The switch changes the chemistry of the battery to enable higher energy density and longer range from a similar-sized battery or comparable range with a smaller battery.

Initial prototype batteries have already completed 150,000 simulated test miles at research and development labs at GM's Global Technical Center in Warren, Michigan, according to the automaker.

Further development of the future batteries comes ahead of the automaker releasing EVS with its first-generation of Ultium battery cells later this year beginning with the GMC Hummer EV for $112,595.

The Hummer is part of GM's plan to launch 30 new or redesigned EVs through 2025 under a $27 billion investment in electric and autonomous vehicles. GM also recently announced plans to exclusively sell electric vehicles by 2035.

GM's announcement comes a day after a new report from Cairn Energy Research Advisors that said EV leader Tesla is expected to continue having the lowest costs in the EV industry through the end of this decade, with GM closing the gap.

Helfrich declined to specifically discuss those findings, but he said GM plans "to innovate faster than anyone in the space" and be "the world's greatest partner in terms of developing solutions that are going to electrify the automotive industry."