The U.S. this summer has experienced stifling hot temperatures that have set all-time records and put millions of people under excessive heat warnings. 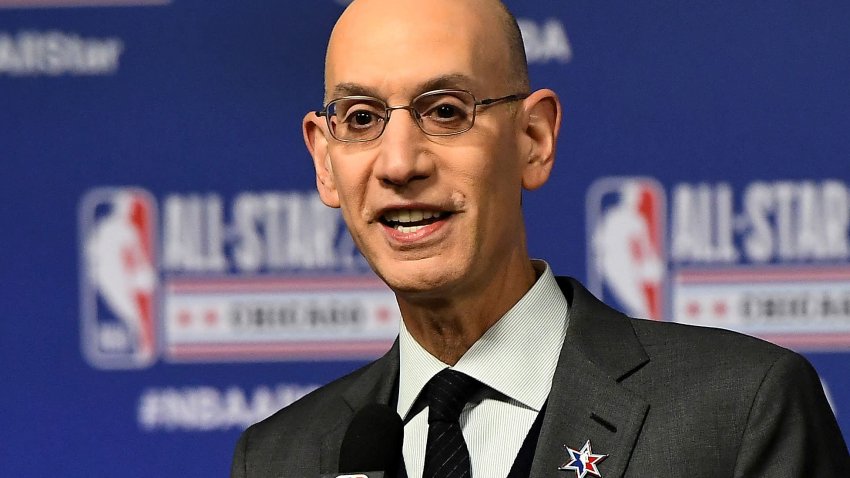 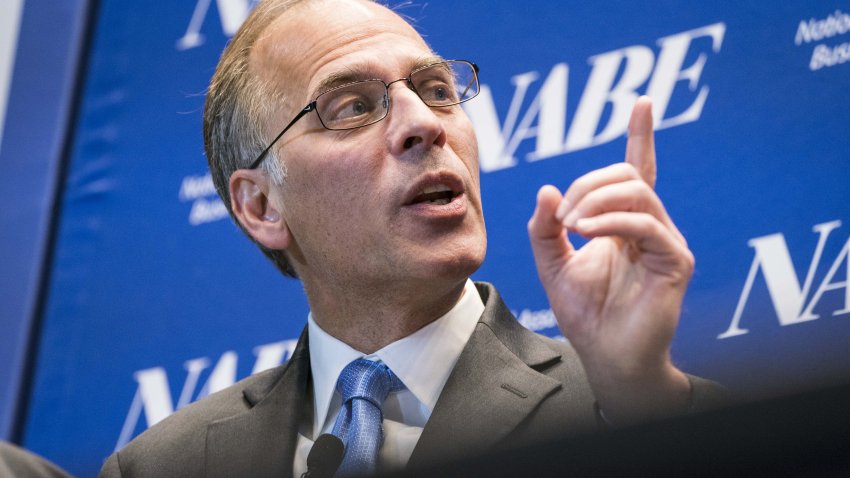 The stifling heat is becoming more dangerous with climate change. One reason is because global heating is not occurring evenly: Lower nighttime temperatures that typically provide critical relief from the hot days are disappearing.

Summer night temperatures are warmer now, and they are warming at a faster rate than daytime temperatures, according to the National Oceanic and Atmospheric Administration. This marks a dangerous and potentially deadly combination of high daytime and high nighttime temperatures that doesn't give the human body a chance to cool down during the night.

"Warm nights mean less chance to cool down, exacerbating exposures to high temperatures, particularly for vulnerable people and locations," said Kristie Ebi, a professor of global health at the University of Washington.

In the U.S., heat kills more people than any other weather disaster, from floods to hurricanes.

"Climate change is leading to a dramatic increase in the intensity of heat extremes, and the consequences on human health are already being seen in countries around the world," said Ben Zaitchik, an associate professor at Johns Hopkins University. "If the body can't cool down at night then the health impacts of a hot period can be particularly severe."

Climate change is making heat waves and droughts more common, intense and widespread. Dry and hot conditions exacerbate wildfires, which have grown more destructive in recent years. Dozens of major fires are currently burning through the U.S. West Coast, destroying hundreds of homes and wiping out entire neighborhoods in Oregon.

Climate change is also causing more humid heat waves. Hot and saturated air doesn't allow sweat to evaporate as quickly and causes the body to heat up even more, which can be deadly.

"The trend in California that we have seen since the heat wave in 2006 is heat waves are also more humid, and Californians are generally not acclimated to high levels of humidity and high temperatures — it's this combo that is most deadly," said Rupa Basu, chief of air and climate epidemiology for the California Office of Environmental Health Hazard Assessment.

"Because of power shortages with blackouts, we can not rely only on [air conditioning] as a method to cool down," Basu added.

Daily low temperatures for many parts of the world have been increasing more quickly over the past decades than daily high temperatures, according to Randall Cerveny, a researcher at Arizona State University who studies temperature records for the World Meteorological Organization.

Phoenix this summer hit an alarming record when it had 28 nights where temperatures never dropped below 90 degrees, surpassing the old record of 15 days in 2013 and 2003, according to Cerveny. The city also experienced two separate week-long streaks of nights not falling below 90 degrees.

The temperature extremes are a result of global climate change as well as a so-called urban heat island, which occurs when heat from the daytime is taken in by heat-absorbing asphalt or concrete, driving hotter nights and early mornings.

"The extent of adverse illnesses and deaths will depend on proactive actions to raise awareness of the health risks of heat, to redesign cities to reduce urban heat islands and to reduce our greenhouse gas emissions," Ebi said.

Poor and minority populations who are more likely to live in neighborhoods without tree cover are disproportionately impacted by extreme heat. Black and Latino people in the U.S. are more likely to reside in hotter areas with more industrial activity and highways.

Hotter nighttime temperatures also leave people who can't afford air conditioning in their homes at elevated risk of heat-related illness. And by sending hot air outside of homes, air conditioners can exacerbate the urban heat island.

"During the day, one might seek relief by moving to cooler environments, but at night if you can't air condition your home to a comfortable temperature then you are at the mercy of the background temperature," Zaitchik said.

Across the world, every decade over the last 60 years has been hotter than the last. It's virtually certain that 2020 will be among the top hottest years in recorded history.