Here's How Biden's Build Back Better Framework Would Tax the Rich

The White House issued a framework for a $1.75 trillion social and climate spending bill on Thursday — and would finance more than half of it from tax reforms aimed at wealthy Americans.

The plan would raise revenue by levying a tax surcharge on those making more than $10 million a year, raising taxes for some high-income business owners and strengthening IRS tax enforcement, according to the outline.

The framework was the product of several months of negotiations between moderate and progressive Democrats. Together, proposals targeting wealthy taxpayers would raise about $1 trillion of the nearly $2 trillion of total revenue being raised. (The rest would come from new taxes on corporations and stock buybacks, for example.) 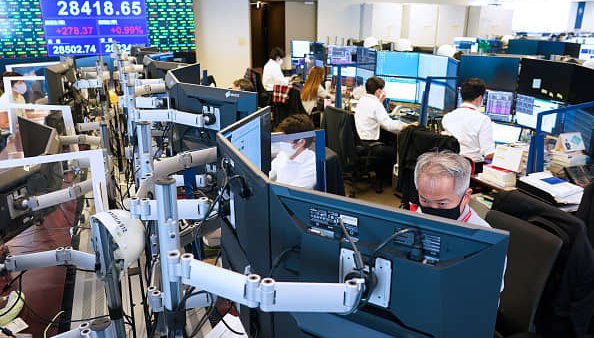 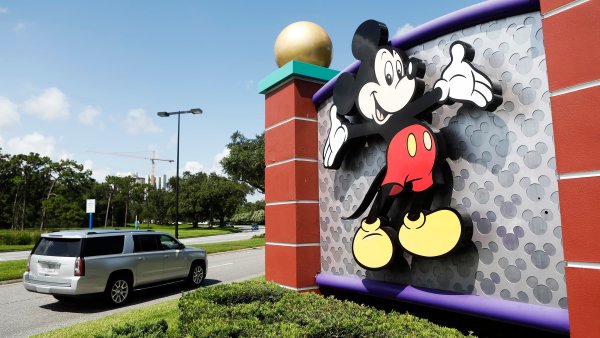 President Joe Biden said the legislation was fully paid for and would help reduce the federal budget deficit.

"I don't want to punish anyone's success; I'm a capitalist," President Biden said in a speech Thursday. "All I'm asking is, pay your fair share."

Biden reiterated that households earning less than $400,000 a year wouldn't "pay a penny more" in federal taxes and would likely get a tax cut from the proposal, via elements like the enhanced child tax credit, and reduced costs on child care and health care.

The framework omits specifics beyond high-level detail. But it seems to abandon many tax proposals issued last month by the House Ways and Means Committee, even while the overarching policy goal of targeting the wealthy is the same.

For example, the framework doesn't raise the current top 37% income tax rate or 20% top rate on investment income (with the exception of multimillionaires subject to the proposed surtax). It also wouldn't impose new required distributions from big retirement accounts or alter rules around estate taxes and trusts, for example.

"It's far slimmed down," said Kyle Pomerleau, a senior fellow at the American Enterprise Institute, a right-leaning think tank. "It forgoes a lot of things they'd proposed in the House bill."

Of course, the proposal needs near-unanimous backing from Democrats in the House and Senate, given their razor-thin majorities, and it's unclear whether it has the party's full support.

Here are some of the major provisions in the Build Back Better framework.

The plan would impose a new surcharge on the top 0.02% of Americans, according to the White House.

"This is one of the main provisions in here that directly taxes the wealthy," said Garrett Watson, senior policy analyst at the Tax Foundation.

It would affect a much larger number of people than another tax floated by Senate Democrats earlier this week on the wealth of billionaires. That tax would have affected about 700 people. There were 22,112 tax returns reporting income of more than $10 million in 2018, according to most recent IRS data.

That the tax applies to "modified adjusted gross income" and not "taxable income" is significant, Watson said.

That's because the AGI measure reflects income before it's reduced by charitable contributions and other tax breaks — meaning the surtax would encompass more taxpayers.

Democrats' plan would give $79 billion in new funding to the IRS to help close the so-called tax gap.

The top 1% evade more than $160 billion per year in taxes, according to the White House.

Relative to other taxpayers, they get a bigger share of income from opaque sources, such as certain business arrangements that aren't as readily subject to tax reporting or withholding, according to Watson.

The IRS would hire enforcement agents trained to pursue wealthy tax evaders, overhaul 1960s-era technology and invest in taxpayer services to help ordinary Americans, according to the White House.

It estimates these measures would raise $400 billion over 10 years — the single-biggest revenue raiser in the proposal.

However, some question how lawmakers arrived at that revenue figure. The Treasury Department estimated last month that an $80 billion IRS investment would generate $320 billion in revenue over a decade.

There are two provisions in the Build Back Better framework related to business income.

One would apply a 3.8% Medicare surtax to all income from pass-through businesses and another would limit a tax break on business losses for the wealthy.

The reforms would raise $250 billion and $170 billion, respectively, over a decade, according to estimates.

Currently, the owners of most pass-through businesses are subject to a 3.8% self-employment tax or net investment income tax. (Such businesses, like sole proprietorships and partnerships, pass their earnings to owners' individual tax returns.)

However, some profits (namely, those of S corporations) aren't subject to the 3.8% net investment income tax, which was created by the Affordable Care Act to fund Medicare expansion. The proposal would close this loophole for wealthy business owners.

The second proposal is also somewhat vague on business losses. But the House tax proposal last month, which contained a similar measure, may offer a clue; it would permanently disallow excess business losses (meaning, net tax deductions that exceed their business income).

This applies to businesses that aren't structured as a corporation.

Both provisions would kick in after Dec. 31.

Correction: Biden reiterated that households earning less than $400,000 a year wouldn't "pay a penny more" in federal taxes and would likely get a tax cut from the proposal. An earlier version mischaracterized the president's comments.