The 93rd Academy Awards nominees have been been announced and eight films will fight for the best picture trophy this year.

The nomination season was a strange one, as movie theaters were shuttered because of the Covid pandemic for much of the eligibility period. For the first time, the Academy of Motion Picture Arts and Sciences permitted films that would have gone to cinemas to still be eligible if they debuted on streaming services. 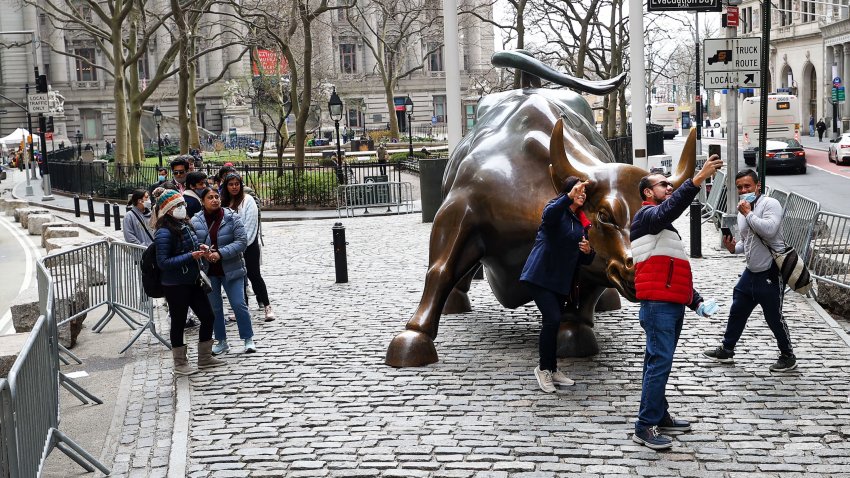 Market Bull Predicts Stocks Could Surge Another 8% by July, But Lacks Clarity on Rest of Year 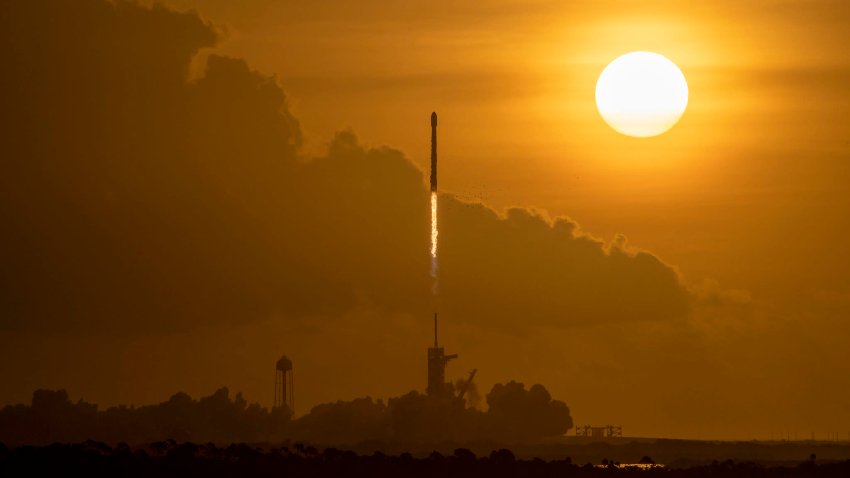 Want to Work in the Growing Space Industry? How One CEO Says Hiring Needs to Expand

That's why many of this year's nominees can only be viewed with a subscription. However, now that more movie theaters are reopening, particularly in New York and Los Angeles, it's possible that cinema operators will strike deals to showcase streaming films on the big screen.

Here's how to watch the best picture nominees:

Written and directed by Chloe Zhao, "Nomadland" tells the story of a woman in her 60s who, after losing everything during the Great Recession, begins living in a van and traveling through the American West.

The Searchlight Pictures film starring Frances McDormand can be streamed on Hulu. It is also available in select theaters.

'The Trial of the Chicago 7'

"The Trial of the Chicago 7" was written and directed by Aaron Sorkin. The film centers around seven people who are on trial for charges stemming from an uprising at the 1968 Democratic National Convention in Chicago.

The film can only be viewed on Netflix.

Written and directed by Emerald Fennell, "Promising Young Woman" follows Cassandra Thomas, a woman traumatized by a tragic event in her past. Played by Carey Mulligan, Cassandra sets out to avenge her best friend, who was a victim of rape.

The film can be purchased digitally on YouTube, Google Play, Vudo and Amazon Prime Video, among other platforms. It can also be seen in select theaters.

David Fincher's "Mank" follows the life of screenwriter Herman J. Mankiewicz as he races to finish the screenplay of "Citizen Kane" for Orson Welles. The film stars Gary Oldman and Amanda Seyfried.

The film can only be viewed on Netflix.

"The Father" stars Anthony Hopkins as a man who refuses assistance from his daughter as he ages. However, his fabric of reality soon begins to unravel as he begins to doubt his loved ones while suffering from dementia.

The film can be rented or bought through video on-demand services and is playing in select theaters.

'Judas and the Black Messiah'

"Judas and the Black Messiah" was available to be streamed on HBO Max up until March 14. It can still be seen in select theaters and rented through video on-demand services.

"Minari" follow a Korean American family as they move to an Arkansas farm in search of the American Dream.

The film is available for rent and purchase on a variety of video on-demand platforms and is playing in select theaters.

"Sound of Metal" is the story of Ruben Stone (Riz Ahmed), a heavy metal drummer whose life is thrown into freefall when he begins to lose his hearing.

The film can be found on Amazon Prime Video and in select theaters.

Disclosure: Comcast is the parent of NBCUniversal and CNBC. It also owns Fandango.

Correction: Best picture nominees for the 2021 Academy Awards are "The Father," "Judas and the Black Messiah," "Mank," "Minari," "Nomadland," "Promising Young Woman," "Sound of Metal" and "The Trial of the Chicago 7." An earlier version misstated the titles.