Hotels Are Reaching the Highest Occupancy Levels Since the Pandemic, Wyndham CEO Says

The hotel industry is seeing a record uptick in occupancy levels this month as more people are traveling amid the nicer weather, according to the CEO of Wyndham Hotels and Resorts.

"These last two weeks ... have been the highest two weeks of occupancy in our industry since last March and to see occupancy levels now back to 85% of where they were in 2019, is impressive," Geoff Ballotti said Thursday on CNBC's "Closing Bell." 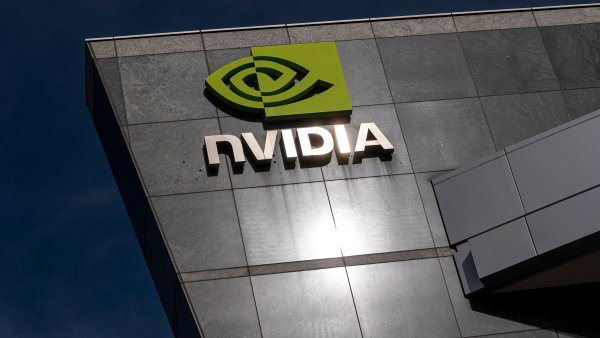 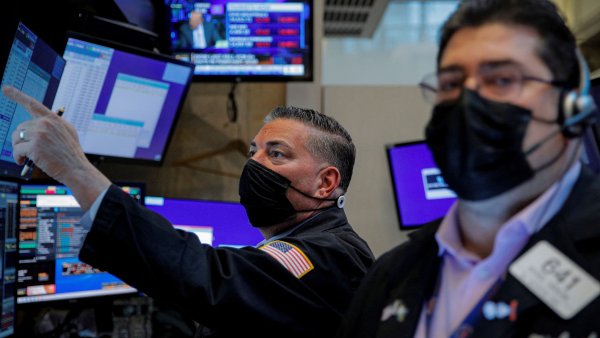 With other travel competitors like Airbnb are rising in popularity, Balloti said he isn't deterred by this competition due to the differences in how its customers utilize their services.

"We appeal to families who are out on the road and traveling, and we appeal to that everyday business traveler that stays in a hotel," he said, adding that these blue-collar workers who book short-term reservations usually don't stay in vacation rentals. The average stay at one of Wyndham's hotels is also much shorter, averaging less than two nights.

As the vaccine rollout goes underway across the country, the question of vaccine passports is being debated.