Nick Molnar is something of an Australia icon.

The 30-year-old is credited with reinventing the spending habits of millions of millennials, earning him a spot on his country's young rich list.

And now, as the pandemic supercharges his payments business, its soaring share price has shot him to billionaire status. 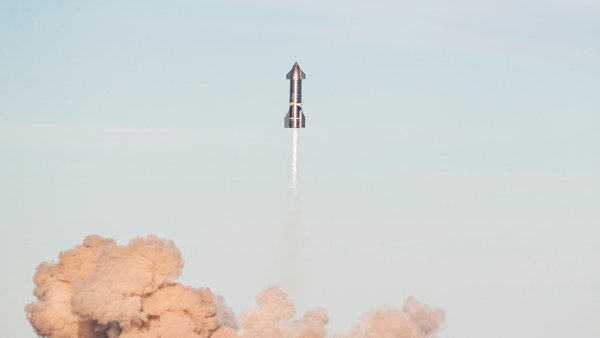 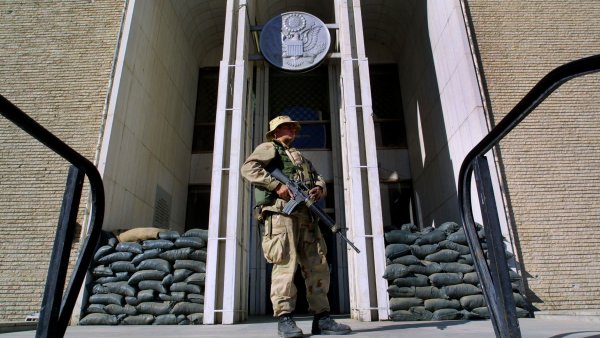 Molnar is the co-founder and co-CEO of Afterpay, a "buy now, pay later" payments platform that allows users to stagger the cost of their purchases over regular, interest-free instalments.

But when Molnar launched the business six years ago with his neighbor, Anthony Eisen — an investment officer 18 years his senior — it was in response to a different crisis entirely.

"(There was) this trend that I'd seen growing up in the 2008 financial crisis," he said.

Molnar, then a commerce student at the University of Sydney, noticed that young people's spending habits were changing. His theory? That young people had grown skeptical of traditional financial products, such as credit cards, which can lead to spiraling debts.

"Becoming an adult during that period of time was pretty telling," he said. "You saw parents, or friends of parents, lose their jobs, and essentially the millennial cohort as a whole said: 'I prefer to spend my own money; I'd prefer to spend on a debit card as compared to a credit card.'"

So Molnar and Eisen decided to come up with a new, millennial-friendly alternative for deferred payments, that would charge retailers for sales rather than to charge consumers for repayments. Under the "buy now, pay later" model, shoppers can spread the cost of a purchase (up to $1,500 Australian dollars, or $1,115) over four equal instalments, while participating retailers pay a small commission — around 4% to 6% — on each sale. If a user misses a repayment, they are blocked from the service until the full cost of their purchase is paid off.

"In what I would call the traditional finance space, the vast majority of income was made from the consumer, not the retailer. And our thought process was: how do you turn this completely on its head?," said Molnar.

After launching in late-2014, the business saw quick growth. Cash-tight consumers liked the equal instalments model, while retailers, keen to boost sales, were happy to pay a small fee to get on the platform.

But the business only took off internationally after a tweet from reality star Kim Kardashian, following Afterpay's U.S. launch in 2018.

Her sister's cosmetics brand, Kylie Skin, is now one of thousands of retailers, including athletic apparel Lululemon and German sportswear maker Adidas, that have piled onto the service as consumer habits evolve.

Propelled by the pandemic

The pandemic has only accelerated that trend.

During the spring lockdowns, Visa credit card transactions fell by more than 30% year-on-year. While debit card transactions also plunged in the same period, they recovered quickly in May, as consumers started spending again on retail and home improvement goods during their stay indoors.

"If you look at what's transpiring in the current pandemic, similar to what we saw in the 2008 financial crisis, there's this distinct shift away from credit to debit," said Molnar.

That has also supercharged Afterpay's growth.

Chinese tech giant Tencent paid more than $200 million for a 5% stake in the company in May.

That has made Afterpay one of the hottest stocks in Australia and catapulted both Nick and Anthony — who each own 7% stakes — to billionaire status.

"Anthony, my co-founder, and I made a rule very early on that we wouldn't watch the share price. Sometimes the share price goes up and down, I don't think it means we're an any better or worse business over those periods of time," said Molnar.

Morgan Stanley is now predicting that Afterpay could hit around $88 a share by the end of this year.

"In one angle we can position it as how 'buy now, pay later' platforms allow consumers to be more conscious and cautious about their spending. (But) it might also put vulnerable people in a position where they might be spending more than what they actually have," Hianyang Chan, a Sydney-based senior consultant at market research firm Euromonitor told CNBC Make It.

Currently, buy now, pay later platforms such as Afterpay, Affirm and Klarna fall outside of consumer credit laws in most countries. Meantime, regulators are also concerned that smaller retailers are unable to absorb the fees of such services as easily as larger businesses, and that hurts competition.

Molnar, for his part, said Afterpay is currently in discussions with regulators about such concerns. In 2020, Afterpay reported 90% of its transactions were paid on time. Overall, late fees accounted for less than 14% of the company's total income, with the remainder coming from merchant fees.

Even as the industry continues to grow apace, Afterpay has yet to turn in a profit. In 2020, the company's revenue doubled to $382 million and losses almost halved to $16.8 million.

Molnar said he is now focused on driving that growth forward by expanding globally. Key targets for that include the U.S., the U.K., and Europe.

To that end, Molnar plans to relocate to the United States to head up Afterpay's international expansion, while his co-CEO, Eisen, will continue to be based in Australia.

"Different regions are in different phases of growth," said Molnar. "In Australia, one in three millennials use our service every month. In the U.S., we processed over $4 billion of volume in the past 12 months, but it's our second full year and we're really just getting started."

Don't miss: These millennials are building businesses for a post-pandemic world