HSBC's Reported Pre-Tax Profit More Than Doubles to $10.8 Billion in First Half of 2021

HSBC beat expectations in its 2021 first-half earnings, and announced its second dividend payout since the Covid-19 pandemic as the global economy bounces back. 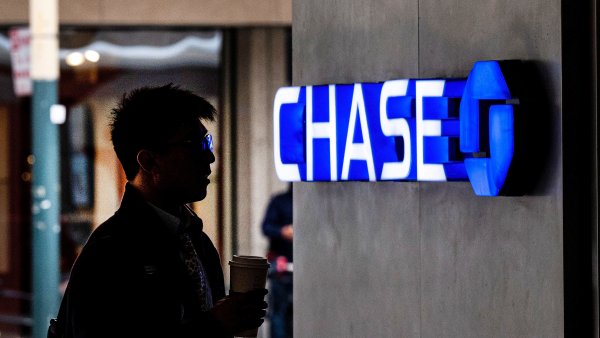 JPMorgan to Launch Digital Bank in the UK Next Week 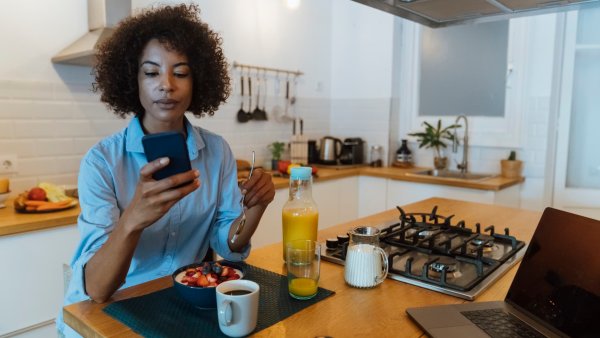 ‘Morale Is Low': Workers Grow Weary of ‘The Great Wait' to Return to Offices

HSBC's Group Chief Executive Noel Quinn said a brighter economic outlook has allowed the bank to start releasing provisions that were set aside for potential loan losses. That was the "main driver" of the bank's improved profitability.

"We were profitable in every region in the first half of the year," Quinn said in a statement accompanying the earnings release. "This performance enables us to pay an interim dividend for the first six months of 2021," he added.

The bank announced an interim dividend of $0.07 per ordinary share.

Here are the other highlights from HSBC's earnings report: