However, the company's latest figures showed second-quarter revenue of 170.6 billion yuan ($25.5 billion), up by 1.4% from a year ago, according to CNBC's calculations.

That's after a nearly 14% plunge in year-on-year revenue in the first quarter, and double-digit declines for every quarter going back to the third quarter of 2020. Revenue rose by 3.7% from the same period in 2019 to 217.3 billion yuan, the results showed.

However, for the first six months of 2022, revenue still declined — albeit by a narrower 5.9% pace.

Of its three main business segments, Huawei's enterprise unit — which includes cloud and business services — posted the most revenue growth, up by about 28% to 54.7 billion yuan in the first half of the year. 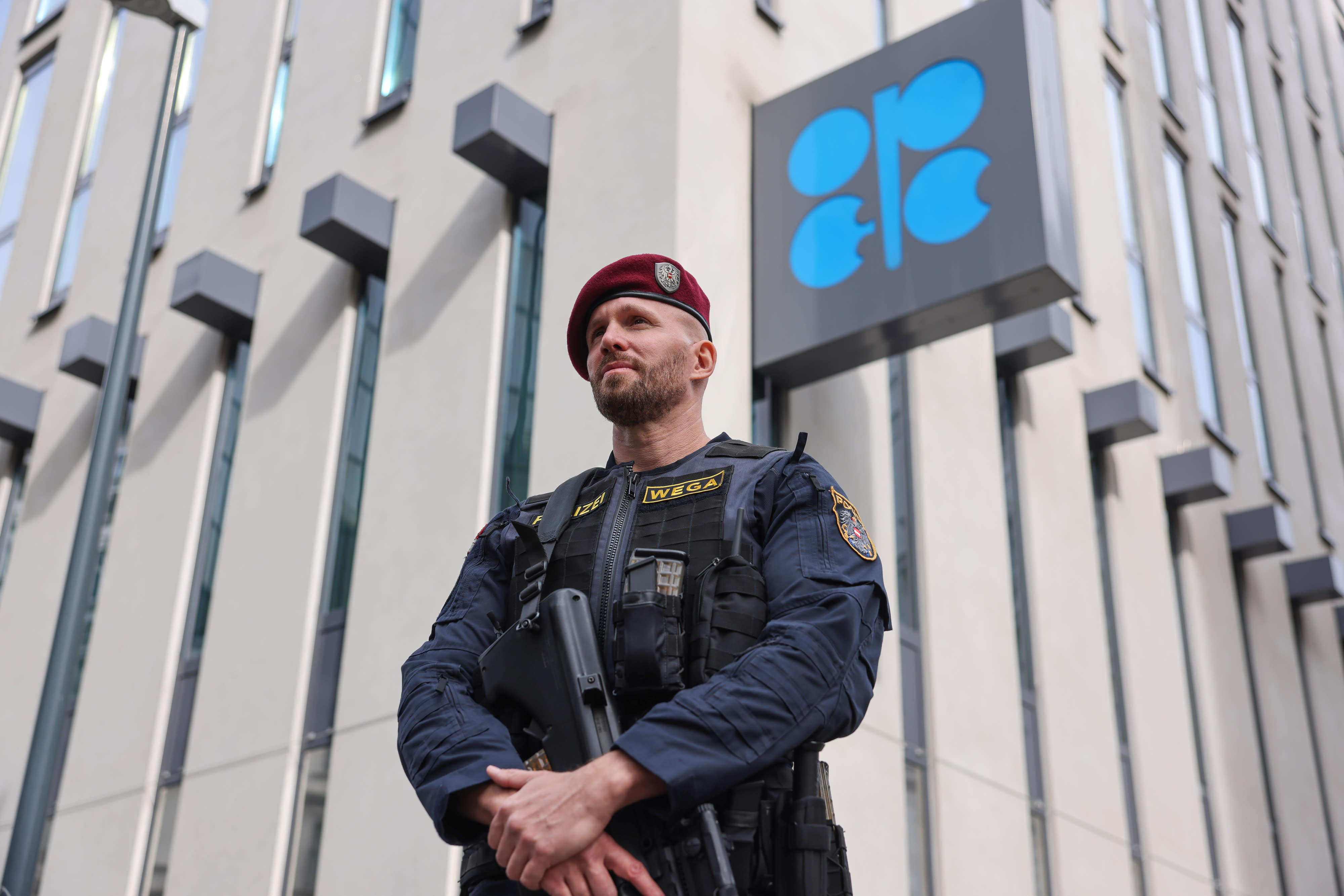 Ron Insana: It's Time to Use an ‘All of the Above' Energy Policy to Break Up the OPEC+ Cartel 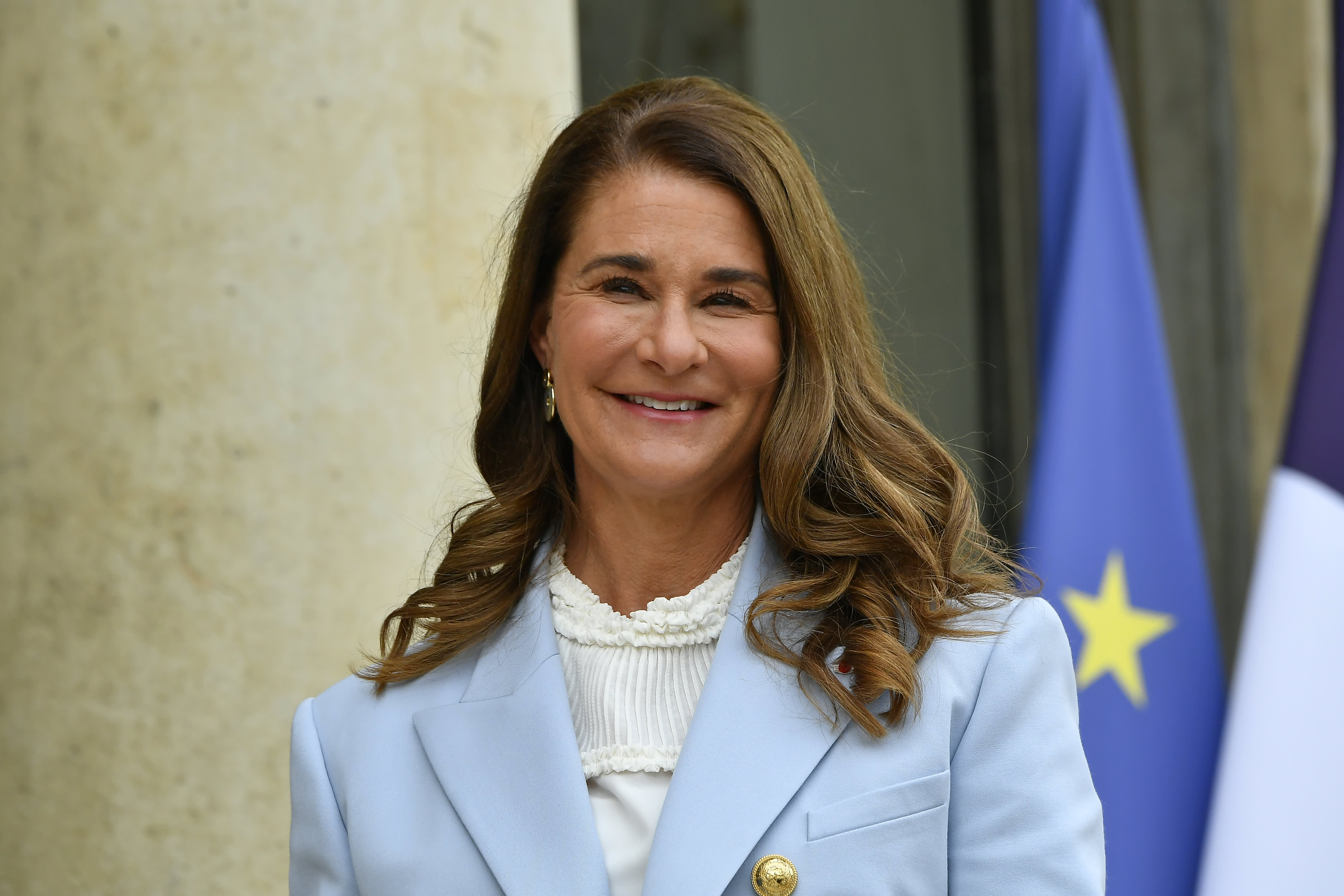 Billionaire Melinda French Gates: More Gender Equity in These 4 Sectors ‘Will Change All of Society'

Huawei did not release a quarterly breakdown of revenue by business segment.

The company's carrier business remained by far the largest, with year-on-year growth of 4% to 142.7 billion yuan in the first six months of 2022.

The device business continued to suffer from falling smartphone sales. Segment revenue plunged by 25% in the first half of the year to 101.3 billion yuan.

Huawei's venture into electric cars falls mostly under the device business unit, according to the company.

The brand's first car, the M5, launched late last year. The vehicle runs on both electricity and gas fuel. As of the end of July, more than 26,000 M5 cars had been delivered, Huawei said.

The company announced that another vehicle, the M7, is set to begin deliveries this month.

This lithium battery stock could one day be worth $80 billion, according to Loop Capital

Huawei said it plans to increase investment into its autos-related business this year, with 2,000 more engineers than last year and $500 million more in investment.

That brings this year's expected total to $1.5 billion in research and development investment in autos-related business and a staff of 7,000 engineers.