‘I Will Not Make That Happen': Biden Says He Will Not Support $50K in Student Debt Forgiveness

House and Senate Democrats have repeatedly urged President Joe Biden to "broadly" forgive up to $50,000 of federal debt through executive order, an approach Senate majority leader Chuck Schumer has reiterated Biden should take during his first 100 days in office.

But Biden has pushed back against leaders of his own party — repeating that he will only support up to $10,000 of debt forgiveness and that he would prefer Congress craft the legislation.

Biden most recently shot down the idea of up to $50,000 of student debt forgiveness during a Feb 16 CNN town hall.

"The American dream is to succeed, but how can we fulfill that dream when debt is many people's only option for a degree?" asked one woman in the audience. "We need student loan forgiveness beyond the potential $10,000 your administration has proposed. We need at least a $50,000 minimum. What will you do to make that happen?"

"I will not make that happen," Biden quickly responded.

"The student debt crisis is a racial and economic justice issue and we must finally begin to address it as such," said Congresswoman Ayanna Pressley in a Dec 17 statement. "Broad-based student debt cancellation is precisely the kind of bold, high-impact policy that the broad and diverse coalition that elected Joe Biden and Kamala Harris expect them to deliver."

"This is one of those things the president can do on his own," said Schumer at a Feb 4 press conference. "We are not going to let up until we accomplish it, until $50,000 of debt is forgiven for every student in the country." 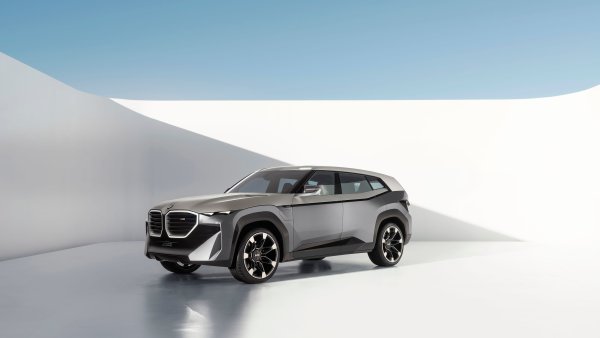 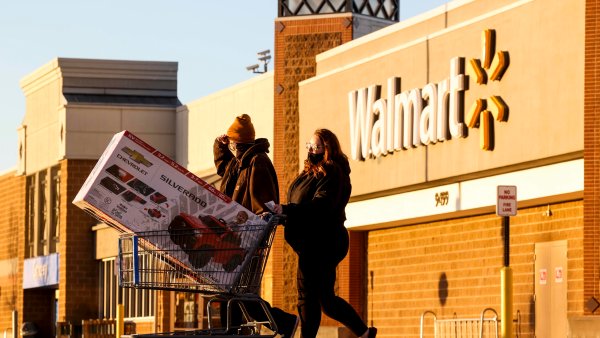 Three Ways to Play Consumer Spending in the Face of the Omicron Variant, According to Top Strategist

But on Tuesday, Biden gave several reasons why he would not support the larger student debt forgiveness proposal. First, he suggested that forgiving $50,000 in student debt would disproportionately benefit students who go to "elite" private colleges.

"It depends on whether or not you go to a private university or public university," said Biden. "It depends on the idea that I say to a community, 'I'm going to forgive the debt, the billions of dollars of debt, for people who have gone to Harvard and Yale and Penn.'"

However, graduates of wealthy Ivy League schools such as these are often among the students with the lowest amounts of student debt owed due to well-funded student aid programs.

According to the U.S. Department of Education's college scorecard tool, just 3% of Harvard students take out federal student loans and among these students, the median amount owed at graduation is between $9,464 and $25,714.

Biden also argued that funds could be better used "to provide for early education for young children that come from disadvantaged circumstances" and highlighted his $50 billion proposal to make community college tuition-free and four years of public university tuition-free for students from families that make less than $125,000.

"I don't think I have the authority."