If You're ‘Unretiring' and Collecting Social Security, Here's What to Know Before Heading Back to Work

A combination of record high prices and a record number of job openings has been encouraging more retirees to go back to work. The trend, called "unretirement," rebounded this spring to pre-pandemic levels.

About two-thirds, or 68%, of retirees would consider returning to work, according to a recent CNBC All-America Workforce Survey. The pandemic prompted many people to accelerate their retirements, with 62% of retirees saying they left the workforce earlier than planned and 67% indicating they left at least two years early.

Additionally, 42% of respondents in a Nationwide Retirement Institute survey said they plan to file for Social Security benefits early and continue to work, up from 36% in 2021.

The work opportunities are there: Even though job openings fell in June, there were still 1.8 open jobs per available worker.

But if you're already collecting Social Security retirement benefits, there are a few things you should know before you start earning paychecks again. 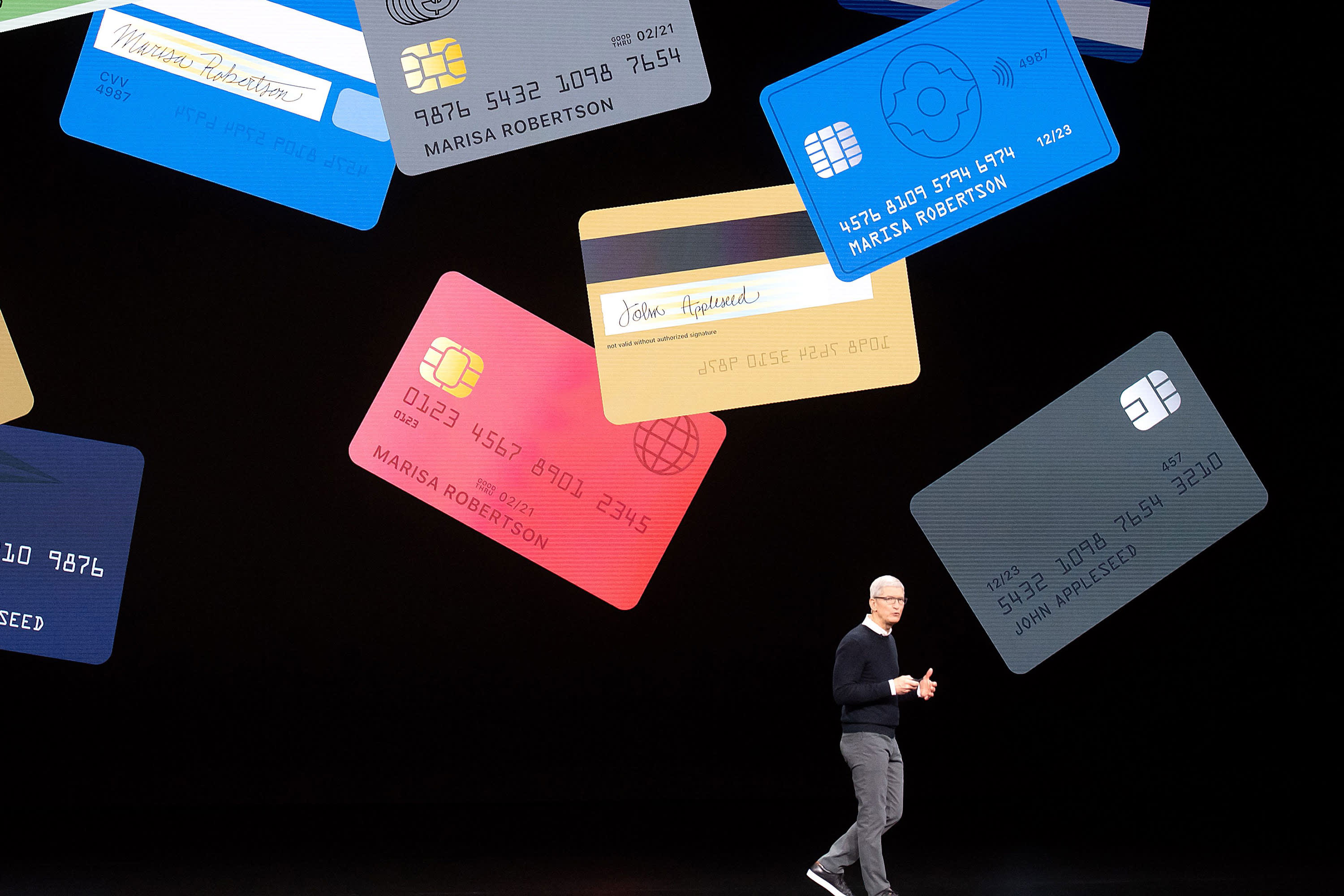 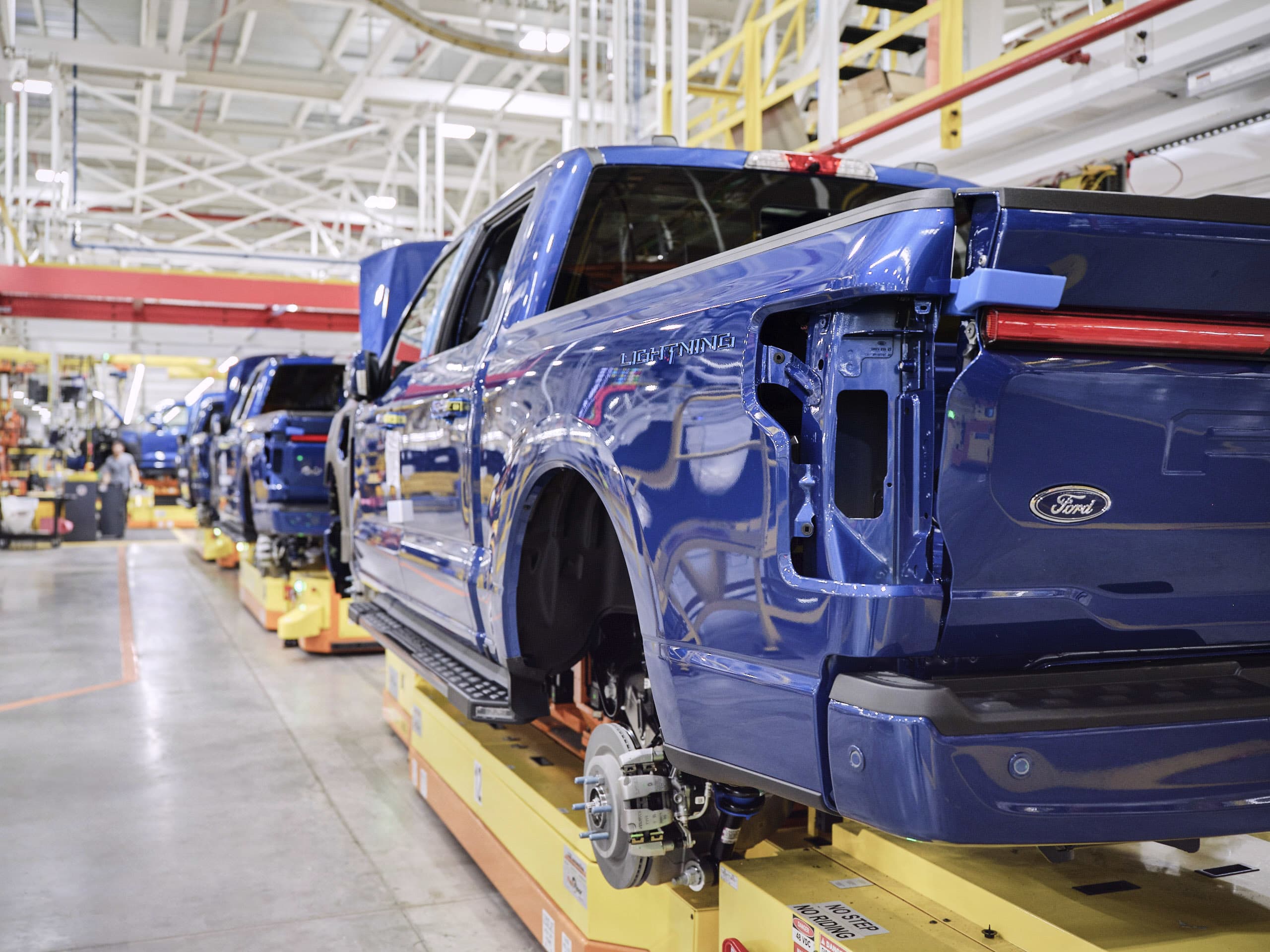 Ford Raises Price of Electric F-150 Lightning by Up to $8,500 Due to ‘Significant Material Cost Increases'

Social Security beneficiaries who go back to work may stand to earn more short-term and can ultimately increase their monthly benefit checks, according to Joe Elsasser, founder and president of Covisum, a provider of Social Security claiming software.

But in the short term, they could be subject to benefit changes that are worth planning for. "That's the surprise that people want to avoid, is not knowing the earnings test is going to happen and that they're going to have a penalty," Elsasser said.

Here are a few things you should know before unretiring.

Notify Social Security about your return to work

If you plan to return to work, you should notify the Social Security Administration right away, Elsasser advised. That way, the agency can start to reduce your checks now.

If you don't, you could be in for an unwelcome surprise early the next year when the IRS reports your earnings to the Social Security Administration.

If that happens, you may get an unexpected letter from the Social Security Administration notifying you that they are stopping your benefit right away until any earnings penalty from the prior year is made up.

That may disrupt your cash flow if you're not expecting it.

If you are over your full retirement age, there is no earnings penalty if you return to work.

"They can make as much as they want and be able to collect Social Security checks," Elsasser said.

Full retirement age is 66 to 67, depending on your year of birth. The Social Security Administration's retirement age calculator can help you find out the age at which you will reach eligibility for full benefits.

If you are between age 62 and your full retirement age and return to work after claiming benefits, you will be subject to an earnings penalty, which has two levels.

"In the calendar year you reach full retirement age, you really have a lot more flexibility for working and having earned income, and the penalty is less, too," Elsasser said.

Even though benefits are reduced for the earnings penalty, those who return to work still stand to make more in the short term, as well as later on when their benefits are increased.

Your benefit check may be bigger later on

If you are subject to the earnings penalty, your benefit will be recalculated later on and that could mean a bigger monthly check.

Take someone who has a $2,000 Social Security check, who went back to work and earned $40,000. Based on the earnings penalty, they may not get a Social Security check for the first five months of the year, according to Elsasser, but in the remaining months, they would receive their $2,000 benefit.

Once that worker reaches full retirement age, the Social Security Administration counts up the months they did not receive benefit checks due to the earnings penalty. Then, it will adjust the worker's benefits as if they had claimed later to account for that time.

Ultimately, their benefits are increased as if they had delayed benefits, Elsasser said.

"That's the important thing to remember: It's not a tax," Elsasser said of the earnings penalty; "benefits are not lost; your benefit is recalculated when you reach full retirement age."

Correction: This article has been updated to reflect that the full retirement age for Social Security is 66 to 67, depending on your year of birth. A previous version gave an incorrect age range.