Inheriting an Individual Retirement Account? Here's How to Avoid a Tax Bomb

While inheriting money is typically a good thing, newer individual retirement account rules may leave some heirs with a smaller windfall.

Thanks to the Secure Act of 2019, certain heirs now have less time to take IRA withdrawals. The law stopped the so-called stretch IRA, which allowed non-spouse beneficiaries to "stretch" distributions over their lifetime.

The new law, applying to IRAs inherited on Jan. 1, 2020, or after, requires some heirs to deplete accounts within 10 years and they may owe levies on distributions, known as the "10-year rule."

More from Personal Finance:
'Inflation is the silent killer,' as many retirees are feeling the sting
State-run 'auto IRAs' are gaining steam as a retirement savings solution
Congress wants to make more changes to the U.S. retirement system

These guidelines may place a tax burden on higher earners or those receiving large balances, financial experts say.

"I'm not sure this has been around long enough for even estate-planning attorneys to really understand the shift and the implication," said certified financial planner Teresa Bailey, wealth strategist at Waddell & Associates in Nashville, Tennessee. 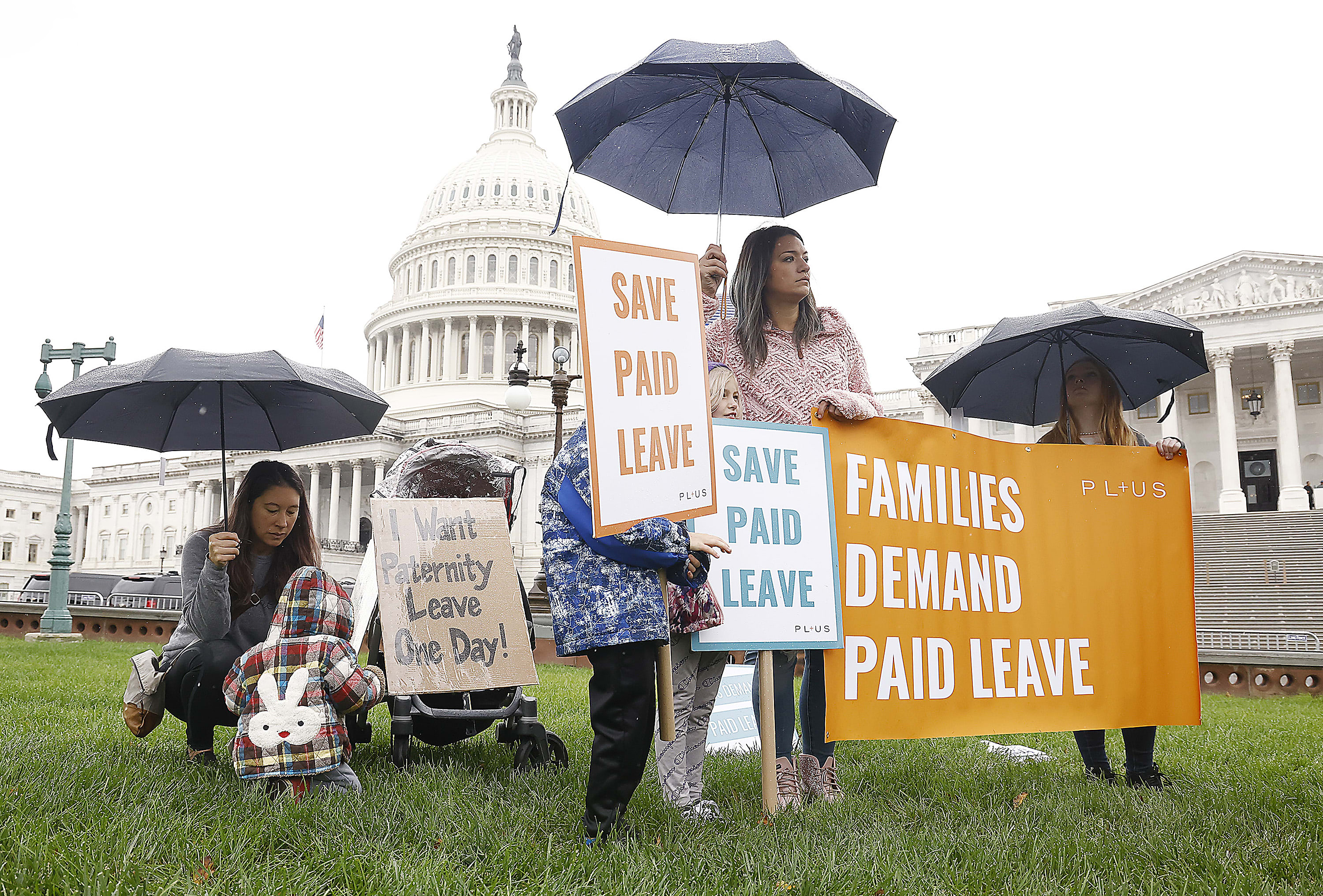 As More States Take Up Paid Family Leave, Here's Where the Push for a National Policy Stands 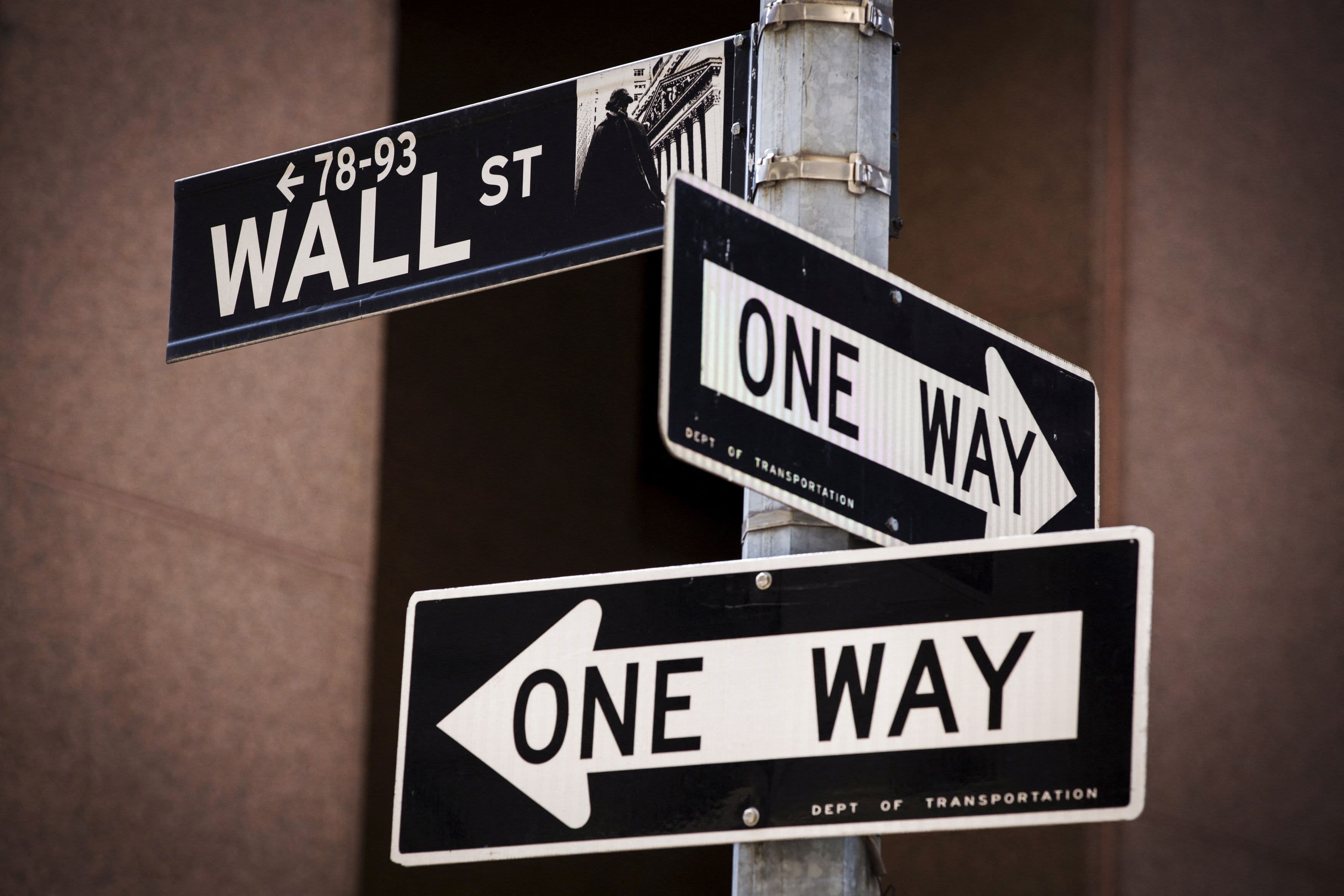 But there are ways to limit the tax sting. Here's what IRA account holders and beneficiaries need to know.

Most IRA beneficiaries fall into two categories: those who must follow the 10-year rule and those who may stretch withdrawals over their lifetime.

"Depending on who you choose [as a beneficiary], the net amount of money that goes to them could be different," said Karl Schwartz, CFP and CPA at Team Hewins in Boca Raton, Florida.

Spouses, minor children, disabled or chronically ill heirs and certain trusts may still extend IRA disbursements throughout life. Those who are 10 years younger or less than the account owner may also qualify.

However, everyone else, such as adult children, must empty their inherited IRAs within 10 years. For example, if a parent passed away in June, their adult child has this year, plus 10 more, to take distributions.

"It's a 10-year rule, but it could technically turn into 11 years, depending on when someone passes," said Bailey.

One strategy for IRA owners is to shift their balance from pre-tax to after-tax with a so-called Roth IRA conversion, paying taxes on contributions and earnings.

"It would probably make sense if they're in a tax bracket that's lower than their beneficiaries," said Schwartz.

Although the beneficiary still has to take out the funds within 10 years, they wouldn't owe taxes on the inherited balance.

"I think the application of the Roth conversion could be pretty incredible," Bailey added.

IRA owners in a lower tax bracket may also reduce the burden for beneficiaries by withdrawing money, paying levies and putting the funds into a brokerage account for their heirs.

However, it wouldn't save as much taxes as the Roth conversion, Schwartz said.

Although the 10-year rule offers less flexibility, there are other ways to reduce taxes.

"As soon as I open [an inherited IRA] now, I have an active game plan put together," Bailey said.

In some cases, it makes sense to split distributions over 10 years or 11 years. However, those with variable income, such as business owners, may keep the money invested until there is a good time to take it out.

"That's one of the biggest potential uses of this 10-year window," Bailey said. "You could take one or two very large distributions at an opportune moment."

Someone may withdraw money in a lower-income year or when there's a "pretty sizeable drop" in the market and reinvest it elsewhere, she said.

For example, those eligible for a health savings account may contribute up to $7,200 in 2021 for a family plan. The HSA deduction may help offset the tax on the IRA disbursement. Plus, they may invest and grow the HSA funds tax-free.

"That could potentially turn into a retirement health-care bucket for you," Bailey said.