Instagram's addictive content has U.S. lawmakers so concerned that Adam Mosseri, CEO of the social media service, was dragged to Congress for the first time last week, the latest incident in a year of turmoil at the photo-sharing app.

But despite that controversy, Instagram reached a new milestone of 2 billion monthly active users this fall, according to sources familiar with the situation.

The topic of Mosseri's hearing before a Senate Commerce subcommittee was child protection online, an issue that's battered Instagram's image in the past few months.

Even with all the negative publicity, the hugely popular app is more critical than ever to the fate of its parent company, now called Meta.

Instagram hasn't made its user numbers public since it crossed the 1 billion monthly active users mark in June 2018, and it has avoided touting its growth at a time when legislators and regulators already see Facebook as having outsized market control. It took eight years to cross that threshold and only three years to clear 2 billion MAUs. 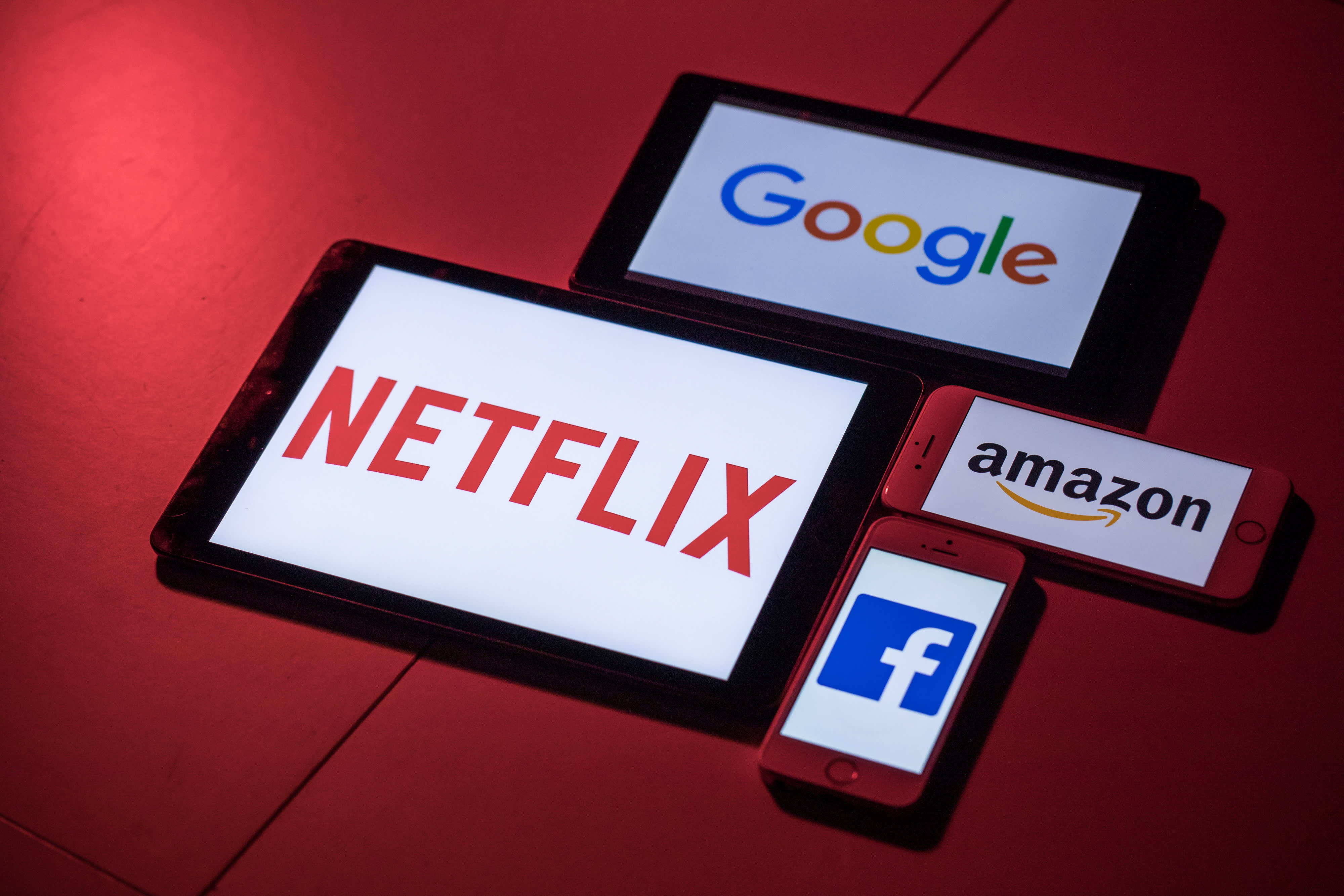 Employees, who asked not to be named because they weren't authorized to speak on the matter, told CNBC they learned of the 2 billion users number in internal conversations. One person said Instagram reached the figure about a week before Facebook changed its name to Meta in October.

Instagram launched in 2010 and was acquired by Facebook for about $1 billion two years later, as the centerpiece of CEO Mark Zuckerberg's effort to move from the web to mobile.

Heger said the speed of expansion to 2 billion users is particularly important given the hefty competition that's emerged from TikTok, which has surged in popularity by making it simple for people to create and share short, funny videos.

"It tells me that even with the challenge of TikTok recently, Instagram is still certainly relevant to people," Heger said.

According to findings of a survey published last month by Forrester, 63% of Americans between the ages of 12 and 17 used TikTok on a weekly basis this year, compared with 57% for Instagram. In terms of downloads, TikTok was installed 596.1 million times globally this year across Apple and Google devices, topping 570.7 million installations for Instagram, according to SensorTower.

"TikTok did an extraordinarily good job of winning at that youngest demographic over the past four or five years," said Daniel Newman, principal analyst at Futurum Research, which focuses on digital technology. "It did to video sharing and short-video sharing what Snap did to messaging and disrupting that particular demographic."

Zuckerberg responded the way he often does — by cloning the competition. Facebook launched the Reels video-sharing feature in August 2020. In its third-quarter earnings report in October, the company said it would make Reels a core part of Facebook and Instagram services to try and appeal to users between the ages of 18 and 29.

Blessing and a curse

But Facebook's effort to lure young users to Instagram and to try keeping them for longer periods of time is what has the company squarely in the crosshairs of regulators, legislators and increasingly concerned parents.

In September, The Wall Street Journal began running a series of articles based on a trove of documents leaked by whistleblower and ex-employee Frances Haugen that included claims that the social media giant knew of reports that the app was detrimental to teenagers' mental health and was doing little about it.

After the series, lawmakers called on the company to stop its development of an Instagram product for kids under 13. The company said it would pause the project, but wouldn't commit to shutting it down.

Congressional committees have since held multiple hearings about the impact of social media on teenagers, including Mosseri's Senate testimony on Dec. 8. Many senators have compared Facebook's strategy of getting teens addicted to one-time practices of Big Tobacco.

"I believe that the time for self-policing and self-regulation is over," said Sen. Richard Blumenthal, D-Conn., on Wednesday.

"Some of the Big Tech companies have said, 'Trust us,' " said Blumenthal, who chairs the Senate Commerce subcommittee on consumer protection. "That seems to be what Instagram is saying in your testimony. But self-policing depends on trust. The trust is gone."

Whether pressure from Blumenthal and others in Washington forces any changes at Instagram is a looming issue, because Facebook relies on the app's user growth.

The main Facebook app had 2.91 billion monthly active users as of October, and expansion is slowing compared to Instagram. In the time Instagram's user base has doubled, Facebook's has grown by just 30%. Revenue at the Facebook app is forecast to increase 18% next year to $135.1 billion, according to eMarketer, while Instagram's growth is expected to top 30% to $60.5 billion.

For Meta to finance its bold and costly ambitions to move the company to the so-called metaverse — a world of virtual and augmented reality experiences — it needs Instagram to keep growing and throwing off hefty profits.

"I still see it as a very important part of the company," Heger said. "If you look in the next five years, Instagram revenue is growing faster than the revenue from the core platform."