Russia is guilty of creating a food security crisis and higher energy prices through its war with Ukraine, but China has — under the radar — also taken actions in three areas that are exacerbating inflation worldwide, said the Peterson Institute for International Economics.

"Russia's war in Ukraine has taken a shocking toll on the region," wrote PIIE analysts Chad Bown and Yilin Wang. "It has also contributed to a global food crisis, as Russia is blocking vital fertilizer exports needed by farmers elsewhere, and Ukraine's role as the breadbasket for Africa and the Middle East has been destroyed."

"But there is another, unappreciated risk to global food security," they wrote in a note last week.

The analysts singled out restrictions and tariffs imposed by China in two major commodities — fertilizer and pork.

China's curbs have extended beyond food. The Asian giant, one of the world's biggest steel producers, has also slapped on restrictions on the material, the Washington-based think tank noted.

All those moves have led to higher prices elsewhere, even as they benefited China's own people, according to the report. 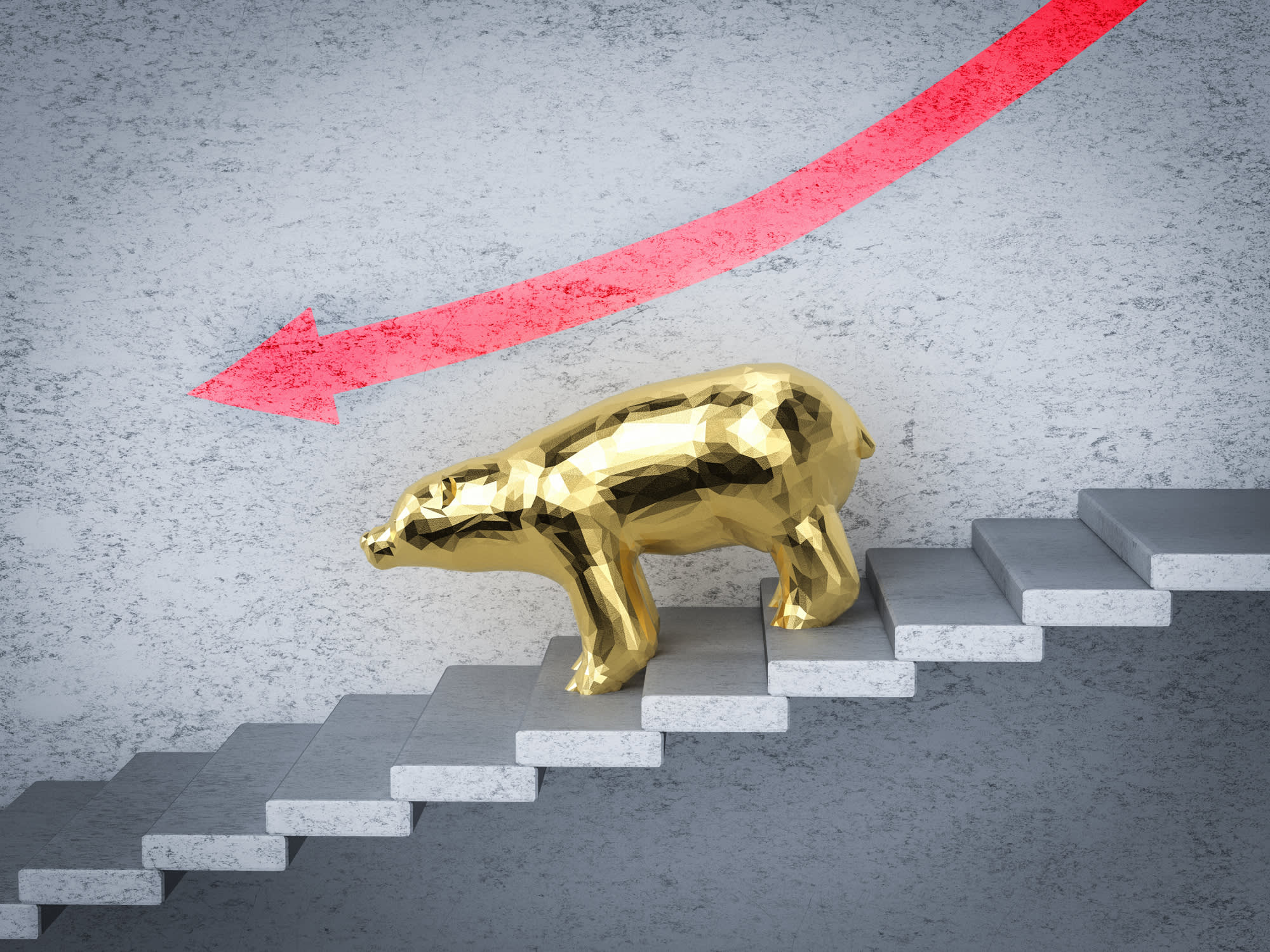 A ‘Bear Market' Looms. What Does That Mean? 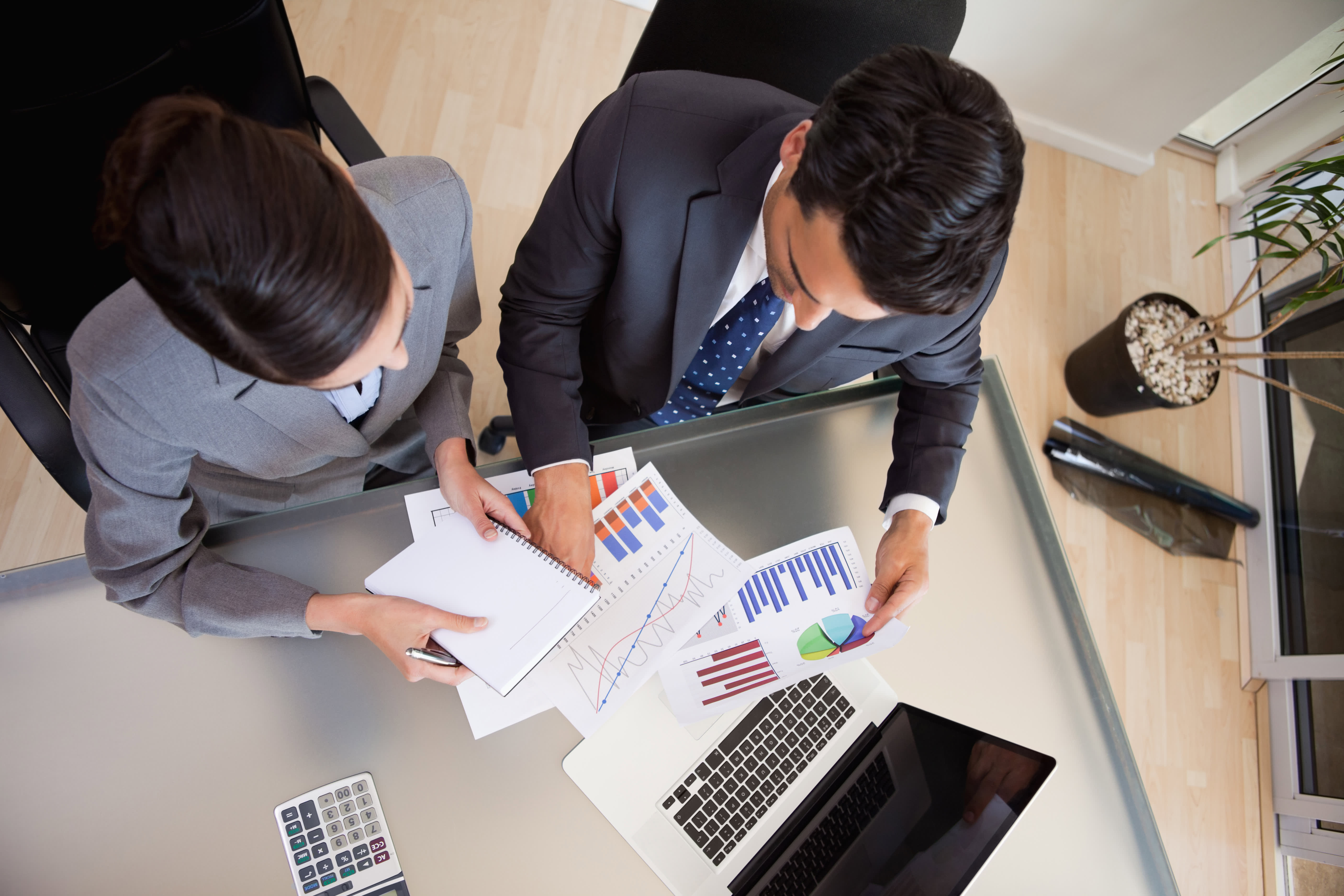 "The trouble with China is that it continues to act like a small country. Its policies often have the desired effect at home — say, reducing input costs to industry or one set of Chinese farmers or by increasing returns to another," the analysts wrote.

UBS expects these Chinese stocks to soar by over 30%, despite China's Covid controls

"But they can also be beggar-thy-neighbor, with China selecting the policy that solves a domestic problem by passing along its cost to people elsewhere," they added.

Prices of fertilizer in China and around the world started rising last year, as a result of strong demand and higher energy prices, but have since pushed even higher following the Russia-Ukraine war.

The curbs have continued through this year, and are set to last till at least after the end of summer, Reuters reported.

That was in stark contrast to the situation worldwide, where fertilizer prices continued to soar more than twice the levels seen a year earlier, the think tank said.

China's share of global fertilizer exports was 24% for phosphates, 13% for nitrogen and 2% for potash — before the restrictions, according to PIIE.

PIIE analysts said that China's decision to take fertilizer supplies off world markets only "pushes the problem onto others."

When there is less fertilizer, less food is grown, and that "could hardly come at a worse time" given that the Russia-Ukraine war is already threatening global food supply, they added. Russia and Ukraine are major exporters of crops such as wheat, barley, corn and sunflower oil.

"At such a critical moment, China needs to do more — not less — to help overcome the potential humanitarian challenge likely to arise in many poor, fertilizer- and food-importing countries," the report said.

Steel prices in China and around the world accelerated in the last couple of years as the country announced it would bring down its steel domestic production in order to meet decarbonization goals.

By March this year, China's steel prices were 5% lower than before the restrictions.

"But as in the case of fertilizer, these decreases came at the expense of the rest of the world, where prices outside of China remain higher," said the PIIE analysts. "The concern is the widening of the wedge between the world and Chinese prices of steel that has emerged since January 2021."

The story of higher pork prices globally began in 2018, when China — which then produced half the world's pork supply — saw its hog population hit by a major outbreak of African swine fever.

That compelled the country to cull 40% of its herd, which caused its pork prices to more than double by late 2019. World prices followed suit, jumping 25% as China imported more pork and pulled supplies off markets, according to PIIE.

"China reduced the price pressure at home beginning in 2019 by tapping into imports before more recently shutting them down. These policies affected the rest of the world," PIIE analysts wrote.

However, authorities raised those tariffs again this year as the swine fever problem eased.

"A potential unintended benefit will be reaped if, in the current environment of high global meat prices, China's tariff unexpectedly frees up world supplies and helps mitigate pressure on pork prices facing consumers outside China," the report said.