"Go ahead, wait until Morgan Stanley disappoints tomorrow. ... or, I don't know, the Bailey Building and Loan; wait until that collapses," the "Mad Money" host said, referring to the bank in the fictional movie, "It's a Wonderful Life."

"Or, you could take my approach and consider that Goldman Sachs is a place where it's almost impossible to get a job, a place that offers terrific proprietary advice that corporations have always paid a premium for ... and right now you can get this stock for $70 less than where it was two and a half months ago," Cramer continued. "I think it's a steal."

While the investment bank faced a jump in operating expenses and a slowdown in equities trading revenue in its Q4, Cramer said Goldman Sachs had record full-year results for a number of metrics including net revenue and earnings. It also saw record consumer and wealth management revenues, noted Cramer, who began his Wall Street career at Goldman Sachs about four decades ago. 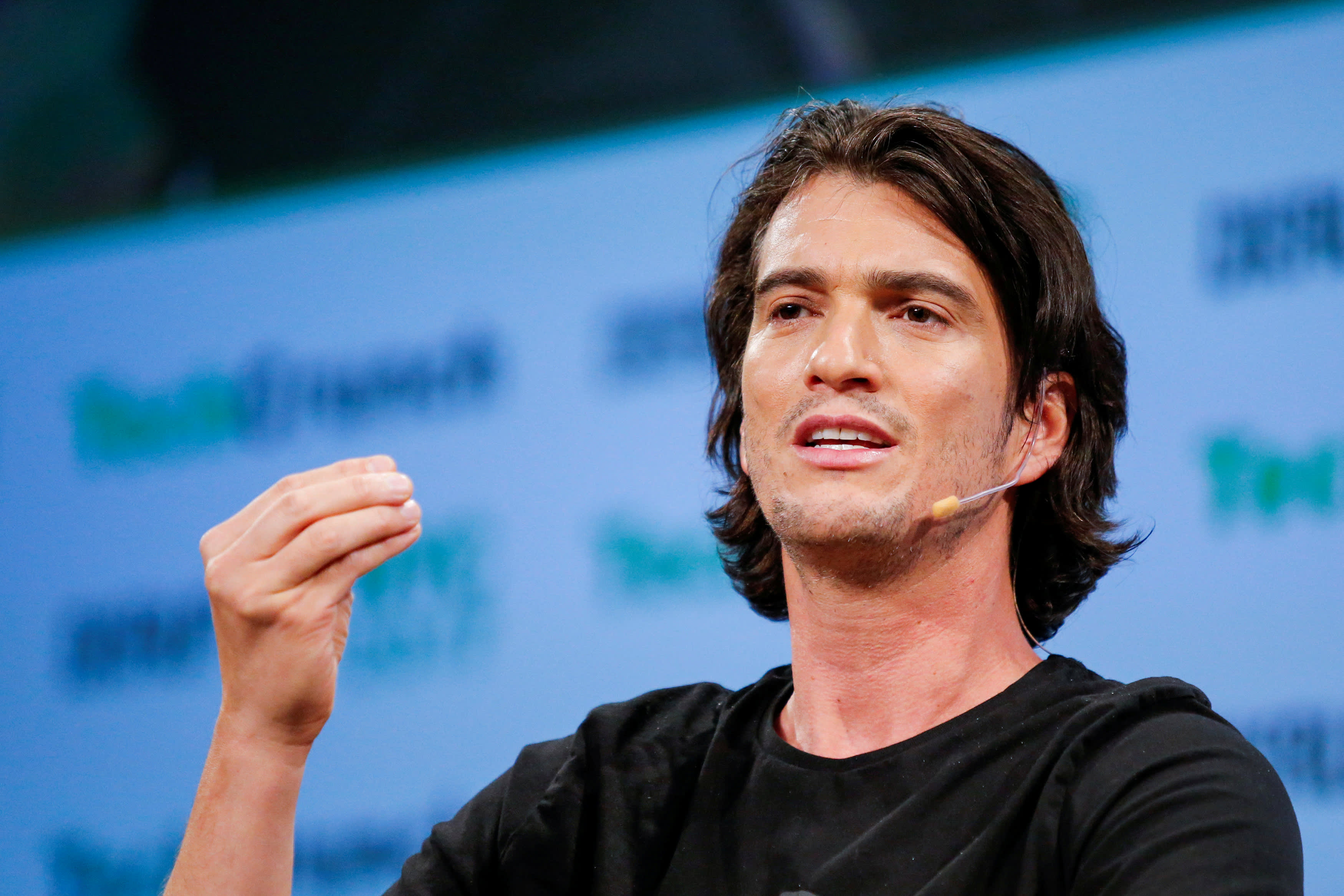 Watch Now: ETF Edge on the Acceleration of Single-Stock ETFs

"If you regard investing as owning companies, then right now what you're seeing is Goldman Sachs, the premier investment bank, selling at a little less than six times last year's earnings, because it allegedly can't repeat the great year it just reported," Cramer said.

However, Cramer said he disagrees with that skepticism because "that's what the bears say every year and and they could be wrong again."