In addition to his previously reported plan to nominate Antony Blinken to be his secretary of State and Jake Sullivan to be national security advisor, Biden also announced he will nominate Alejandro Mayorkas to lead the Department of Homeland Security and Avril Haines to be the director of national intelligence.

Linda Thomas-Greenfield, a career officer in the U.S. Foreign Service, will be nominated to serve as the United Nations ambassador, a post that will be elevated to Cabinet level in the Biden administration.

Biden also announced he will name former Secretary of State John Kerry as special presidential envoy for climate and place the post within the National Security Council, the first time a high-level envoy for climate has been formally part of the NSC.

Having worked as an advisor to Biden for decades, Blinken is well known in national security circles, where he developed a reputation as a pragmatic realist and a strong backer of multilateral institutions. 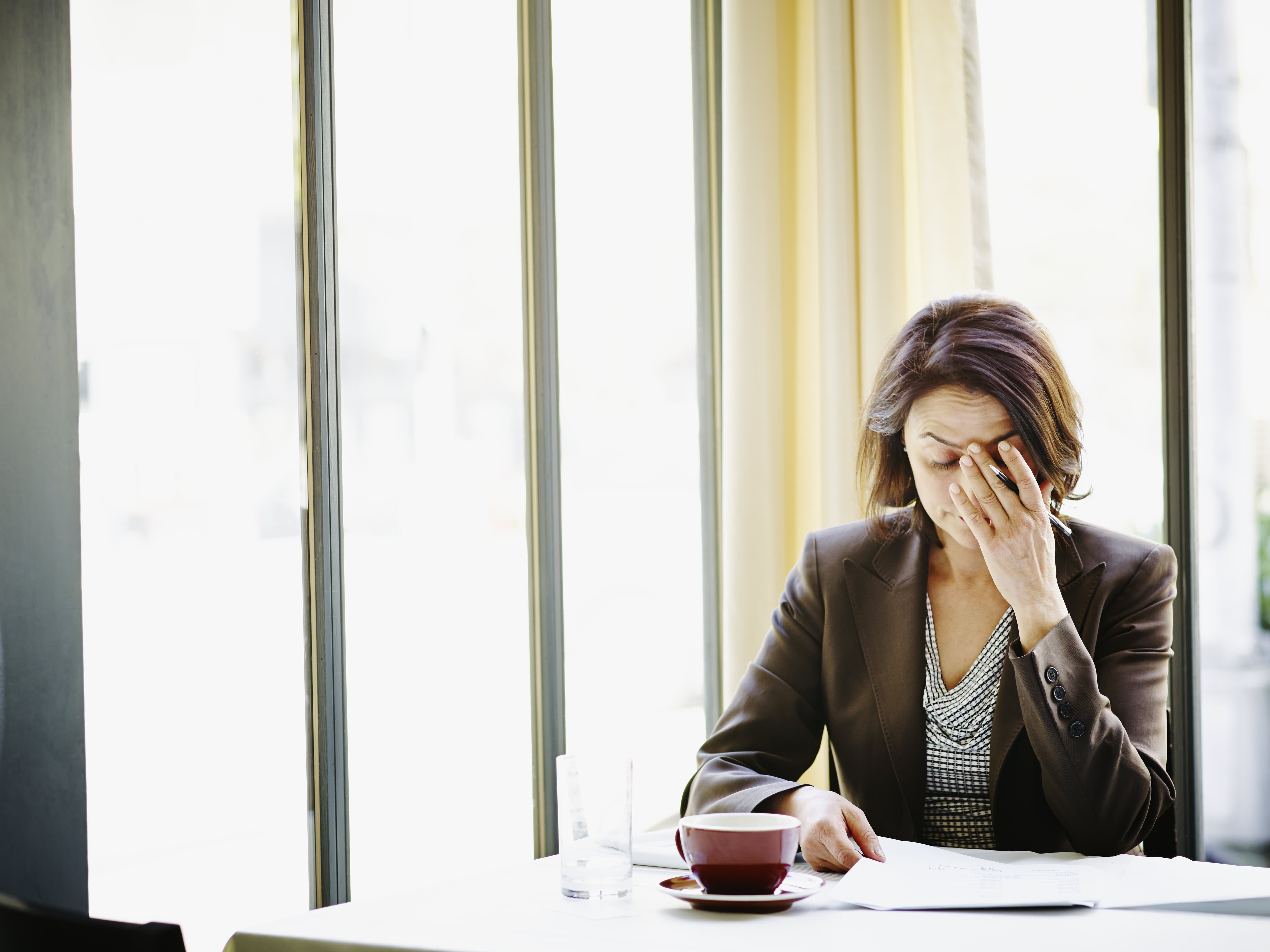 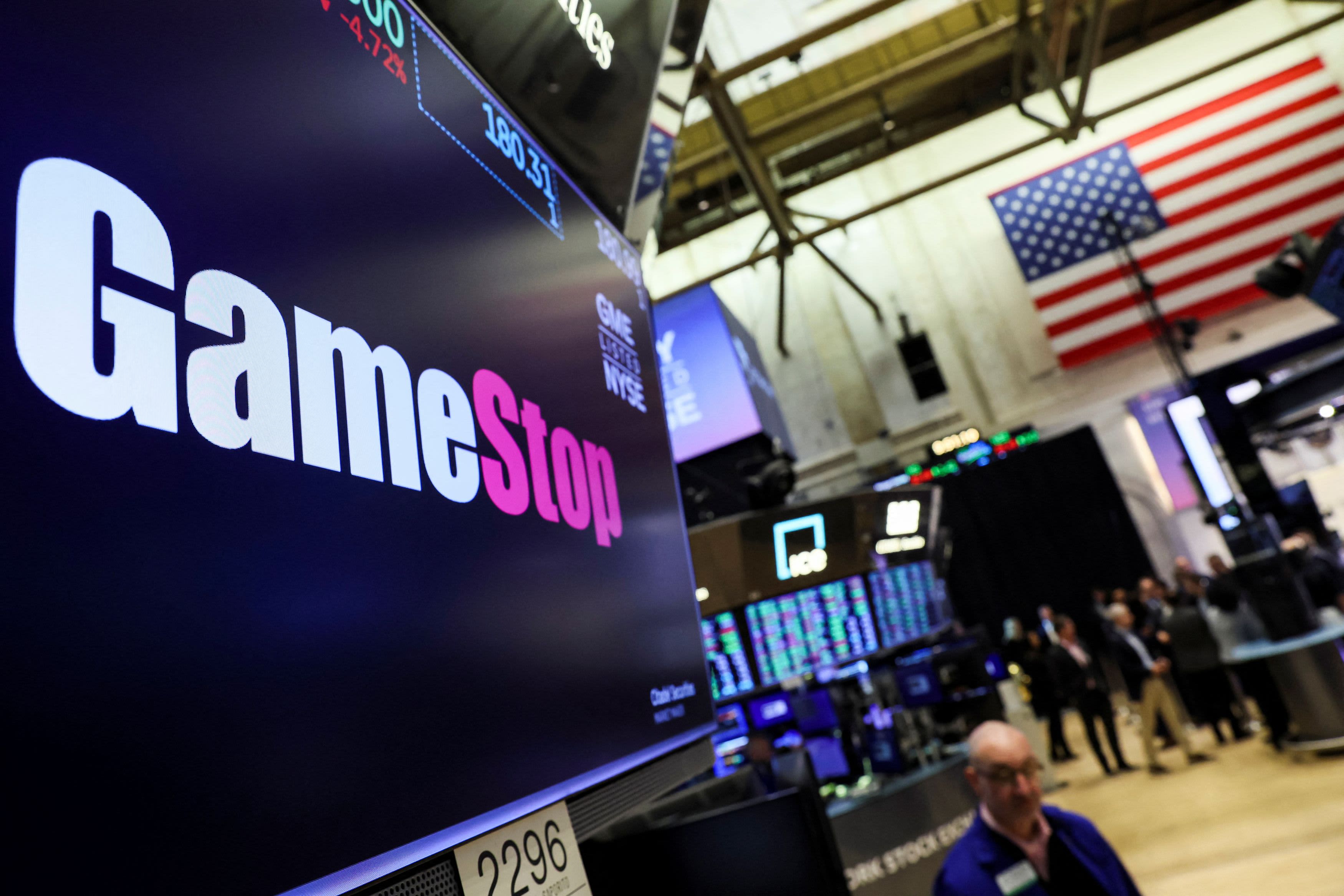 Stocks Making the Biggest Moves Premarket: Ciena, GameStop, Rent The Runway and Others

Sullivan is a former top aide to Hillary Clinton who also served as a national security advisor to Biden during the Obama administration. He has previously said that effective U.S. foreign policy is rooted in strong democratic institutions at home.

Blinken and Sullivan are expected to take the lead on several of Biden's top priorities in his first 100 days in office: Rejoining and strengthening the Paris Climate Agreement, rejoining and reviving the 2015 Joint Comprehensive Plan of Action nuclear deal with Iran and rejoining the World Health Organization.

Sullivan has also said Biden intends to organize a summit of global democracies early in his first term, part of a broader attempt to build a united front among leading democracies to push back against creeping autocracy in places such as Russia and China.

Biden's pick for director of national intelligence, Haines, is a former deputy director of the CIA and deputy national security advisor in the Obama administration. Under Biden, she will become the first woman to lead the intelligence community.

Biden's nominee to lead Homeland Security, Mayorkas, will also break historical barriers if confirmed, becoming the first immigrant and the first Latino to lead the department charged with implementing the lion's share of America's immigration policies.

In his new role, Mayorkas will be tasked with reforming and rebuilding an immigration enforcement system that has became deeply politicized and militarized under President Donald Trump.

Under Trump, DHS oversaw deep cuts to legal immigration and refugee admittance to the United States, and it implemented draconian border policies intended to discourage undocumented immigrants from attempting to cross the southern border.

Little is known yet about precisely what Kerry's role will be in a Biden administration, given that his position is newly created and elevated. One of the legacies of Kerry's own tenure as secretary of State, however, was the emergence of America as a global leader and convener on major climate issues, ranging from the Paris accords to oceans to biodiversity.

"America will soon have a government that treats the climate crisis as the urgent national security threat it is," Kerry tweeted following the announcement. "I'm proud to partner with the President-elect, our allies, and the young leaders of the climate movement to take on this crisis as the President's Climate Envoy."

Earlier on Monday, Biden also announced two other senior White House hires: Reema Dodin and Shuwanza Goff, who will both serve as deputy directors in the White House Office of Legislative Affairs.

Dodin is an alumnae of Illinois Sen. Dick Durbin's office, where she most recently served as his deputy chief of staff and floor director. Like Dodin, Goff comes to the White House from Capitol Hill, where she is a longtime aide to House Majority Leader Steny Hoyer and was most recently floor director for the House.

Both Goff and Dodin will report to Obama administration alum Louisa Terrell, who was tapped last week to serve as the White House director of legislative affairs.

Terrell, Goff and Dodin will be tasked with transforming Biden's campaign pledges into actual legislation that has a fighting chance in what is expected to be a closely divided House and Senate. At the top of their agenda is a massive coronavirus relief package that both Republicans and Democrats say will need to be passed shortly after Biden takes office in late January.