Kelly Evans: You Ready for Some Crazy?

More on that in a moment.

First, let's start with the data. Here are some highlights from the March income and spending report that was released this morning: 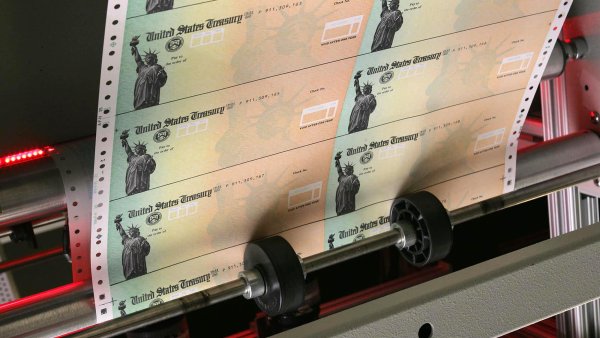 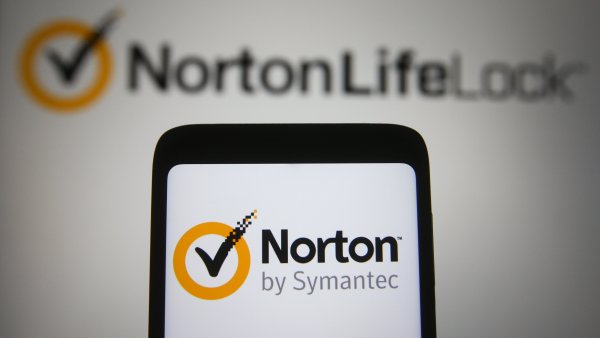 > Personal income surged 21% from February thanks to stimulus checks

> The savings rate soared to nearly 28%

You might think it's all just stimulus, but there are signs that the handoff from government support to private sector growth is well underway. Over in the Employment Cost report, we just recorded the best quarter for private wage and salary growth since 2001.

That also means the handoff from surging commodity prices to popping producer and now consumer prices is taking place. The single biggest question is whether prices will keep rising in the months to come, or not. Morgan Stanley, for instance, thinks core inflation will peak around 2.6% year-on-year this summer--meaning last month's surge will prove, yes, "transitory." In order for prices to keep rising, wages also need to keep rising, even after the strong gains we've seen.

Perhaps the key date to watch for on that front is September 4th, when the boosted jobless benefits just extended by Congress will end. But if the economy keeps booming, wages may well keep rising. The Chicago PMI this morning just leapt to a reading of over 72--the highest recorded since 1983! New orders surged to a nearly seven-year-high. Employment rose to its highest reading since August 2018.

You take all this in and you wonder what's crazier--for the Fed to start talking about tapering, like Kaplan did this morning, or for it not to? I haven't even mentioned the housing market, which Kaplan singled out for showing "real excesses." (We learned this week that prices across the country--not just in the biggest markets--surged a record 12.2% year-on-year in February.

Anyhow, Kaplan said "I do think at the earliest opportunity...it will be appropriate for us to start talking about adjusting those purchases," referring to the Fed's massive bond-buying program that was launched last March to support the economy. Michael Darda told he thinks the Fed will start tapering before year-end. Certainly if we get to September and October and there's little sign of an economic slowdown, that would seem fit.