Shares of electric vehicle start-up Lordstown Motors closed down 13.8% Thursday after the company confirmed the U.S. Securities and Exchange Commission has requested information regarding claims by a short seller that it misled investors.

Hindenburg Research accused Lordstown in a report last week of using "fake" orders to raise capital for its first product, an all-electric pickup truck called the Endurance. The short seller claimed the pickup was years away from production, however Lordstown maintains it's on track to start producing the vehicle in September. 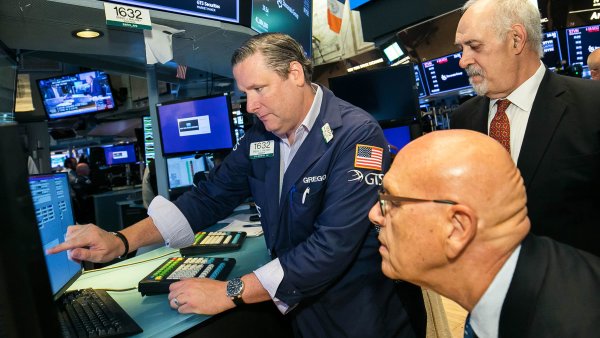 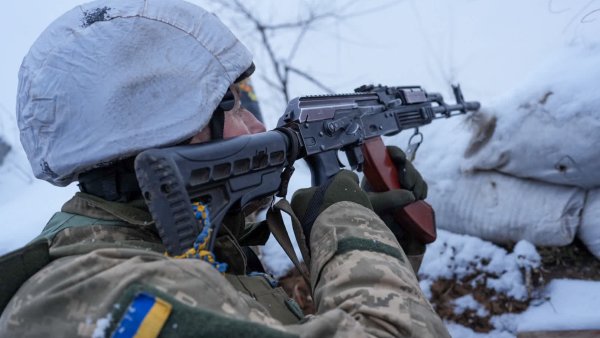 If War Is Coming, the West Must Decide How Far It Will Go to Defend Ukraine Against Russia

Morgan Stanley in an investor note Thursday afternoon also cut its price target for Lordstown from $18 a share to $12. Analyst Adam Jonas cited increased guidance on spending as a reason for the reduction. He reiterated the firm's underweight rating on the stock.

Lordstown CEO Steve Burns declined to comment on the SEC inquiry Thursday morning on CNBC. He told investors during the company's first earnings call as a public company Wednesday that it was "cooperating" with federal officials.

Burns on Thursday said the company's highly touted preorders of more than 100,000 pickups — a main target of the Hindenburg report — were simply meant to gauge customer interest, not to confirm future sales. The company previously categorized the preorders as "non-binding production reservations" as well, but Burns also has referred to them as "very serious orders."

"We've always been very clear, right? These are just what they're intended to be. These are non-binding, letters of intent. They're called preorders out in the real world," he said Thursday on CNBC's "Squawk Box." He later added, "I don't think anyone thought that we had actual orders, right? That's just not the nature of this business."

Shares of Lordstown have tumbled by about 27% since Hindenburg released the report Friday. The company's market cap is $2.2 billion.

The company on Wednesday also increased its guidance on capital and operational expenses for this year, largely citing decisions to accelerate the development of its second product (a van) and do more in-house production.

Lordstown went public through a special purpose acquisition company, or SPAC, in October. It is among a growing group of electric vehicle start-ups going public through deals with SPACs, which have become a popular way of raising money on Wall Street because they have a more streamlined regulatory process than traditional initial public offerings.

Hindenburg's report on Lordstown comes about six months after it released a scathing report regarding another EV-SPAC start-up, Nikola. That report also led to federal inquires as well as the resignation of the company's founder and chairman, Trevor Milton.

Short selling is when investors, mostly professional hedge fund managers, borrow shares of a stock from a broker and sell them in the hope of buying them back cheaper. If the stock drops, the investors make a profit off the difference when they return the shares to the broker.