Ride-hailing company Lyft showed continued signs of pandemic recovery in its first-quarter earnings report Tuesday. The company beat on the top and bottom lines and exceeded Wall Street's rider expectations for the quarter. 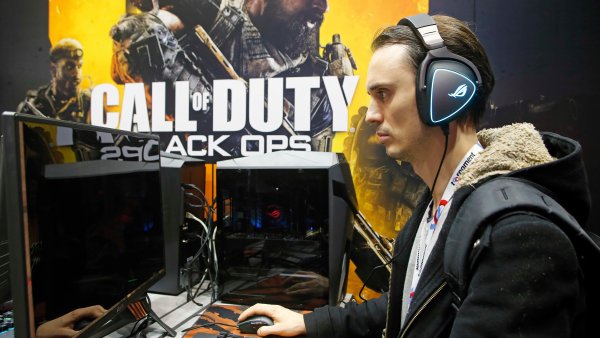 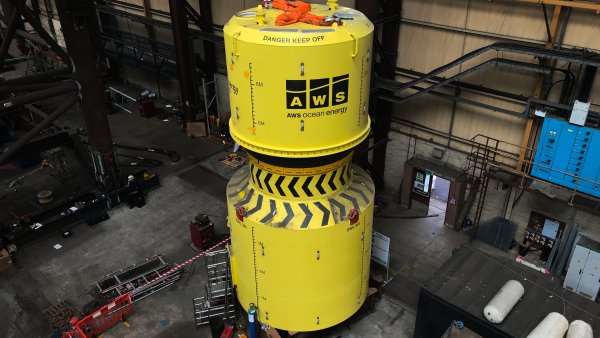 Shares of Lyft were up 7% in after-hours trading following the report.

It's difficult for investors to compare year-over-year numbers from the company, as the Covid-19 pandemic began to take hold a year ago and severely restricted travel. For example, revenue is down 36% year over year but increased 7% from the fourth quarter.

Transit companies are beginning to rebound from their pandemic lows as Covid vaccines roll out and state restrictions are lifted, and people feel more comfortable returning to work or traveling. The company said in mid-March that it expected to post positive weekly ride-hailing growth on a year-over-year basis and every subsequent week through the end of the year, barring a significant worsening of coronavirus conditions.

"We continue to believe there is still significant pent-up demand for mobility that will take time to play out," CEO Logan Green said on a call with investors.

The company reaffirmed its expectation that it will reach profitability on an adjusted EBITDA basis by the third quarter of the year. Lyft had originally set a goal of reaching the benchmark by the end of the year. EBITDA refers to earnings before interest, taxes, depreciation and amortization.

Lyft also issued guidance for its second quarter, telling investors it expects revenue between $680 million and $700 million. That's a 12% to 15% increase quarter over quarter and would represent growth between 100% and 106% year over year. It also expects to limit adjusted EBITDA loss to between $35 million and $45 million in the quarter.

With a resurgence in users, the company is facing a growing need for more drivers.

Executives said on the company's earnings call Tuesday that it expects issues around supply and demand to continue in the second quarter and ease in the third. Lyft will use its cut from elevated pricing to fund investments to bring back more drivers. Competitor Uber, for example, said last month it would spend $250 million on a one-time stimulus aimed at getting drivers back on the road.

Lyft reported $2.2 billion in unrestricted cash, cash equivalents and short-term investments, down slightly from the prior quarter.

Lyft last week sold off its self-driving car unit to Woven Planet, a subsidiary of Toyota, for $550 million in cash, another way to advance its profitability timeline. The company expects the deal will remove $100 million of annualized non-GAAP operating expenses on a net basis, according to the release.

"With the pending sale of our Level 5 self-driving division, Lyft is set up to win the transition to autonomous through our hybrid network of human drivers and AVs, advanced marketplace tech, and leading fleet management capabilities," John Zimmer, Lyft co-founder and president, said in the earnings release.

Green added that the sell was "strategically the right move at the right time."