Many Older Millennials Are Burdened by Housing Costs, and It Could Keep Them From Reaching Other Financial Goals

As millennials begin to turn 40 in 2021, CNBC Make It is launching Middle-Aged Millennials, a series exploring how the oldest members of this generation have grown into adulthood amid the backdrop of the Great Recession and the Covid-19 pandemic, student loans, stagnant wages and rising costs of living.

When it came to buying a home, Jessica Kenney didn't stress about the style of the house or the number of bathrooms. She dreamed of finding the perfect setting for her backyard wedding and a comfortable home to start her family.

In 2010, Kenney and her then fiance purchased a 1,700-square-foot, three-bedroom, two-bathroom ranch-style house in upstate New York for about $80,000 — under their original $100,000 budget. But since the couple was also planning a wedding at the time, they didn't have the spare cash for a down payment. Instead, they put 0% down and rolled the closing costs into the mortgage, also known as a "no closing-cost mortgage."

But the couple quickly realized it was a struggle to make their new budget work — especially when Kenney got pregnant right after the wedding and opted not to return to working full time. "The cliche picture of what I thought life was supposed to look like led us to make some poor financial decisions," Kenney, 34, admits.

Like most millennials, Kenney's financial struggles over the years are due to a confluence of factors, including increased housing and living costs, student loans, a sometimes tough employment market, and the cost of raising children.

Chief among these concerns: paying for housing. As the oldest millennials begin to turn 40 this year, some members of this cohort have been hit by a perfect storm in housing: rising costs, scarcity of supply, lack of new development, increased debt and stalled wage growth. These factors have forced many millennials to stretch their already-overburdened budgets to the max and, in some cases, hampered their ability to get ahead and save for the future.

About one-third of older millennials, those born between 1981 and 1989, say that housing is their most burdensome monthly expense, according to a recent survey conducted by The Harris Poll on behalf of CNBC Make It among 1,000 U.S. adults ages 33 to 40. 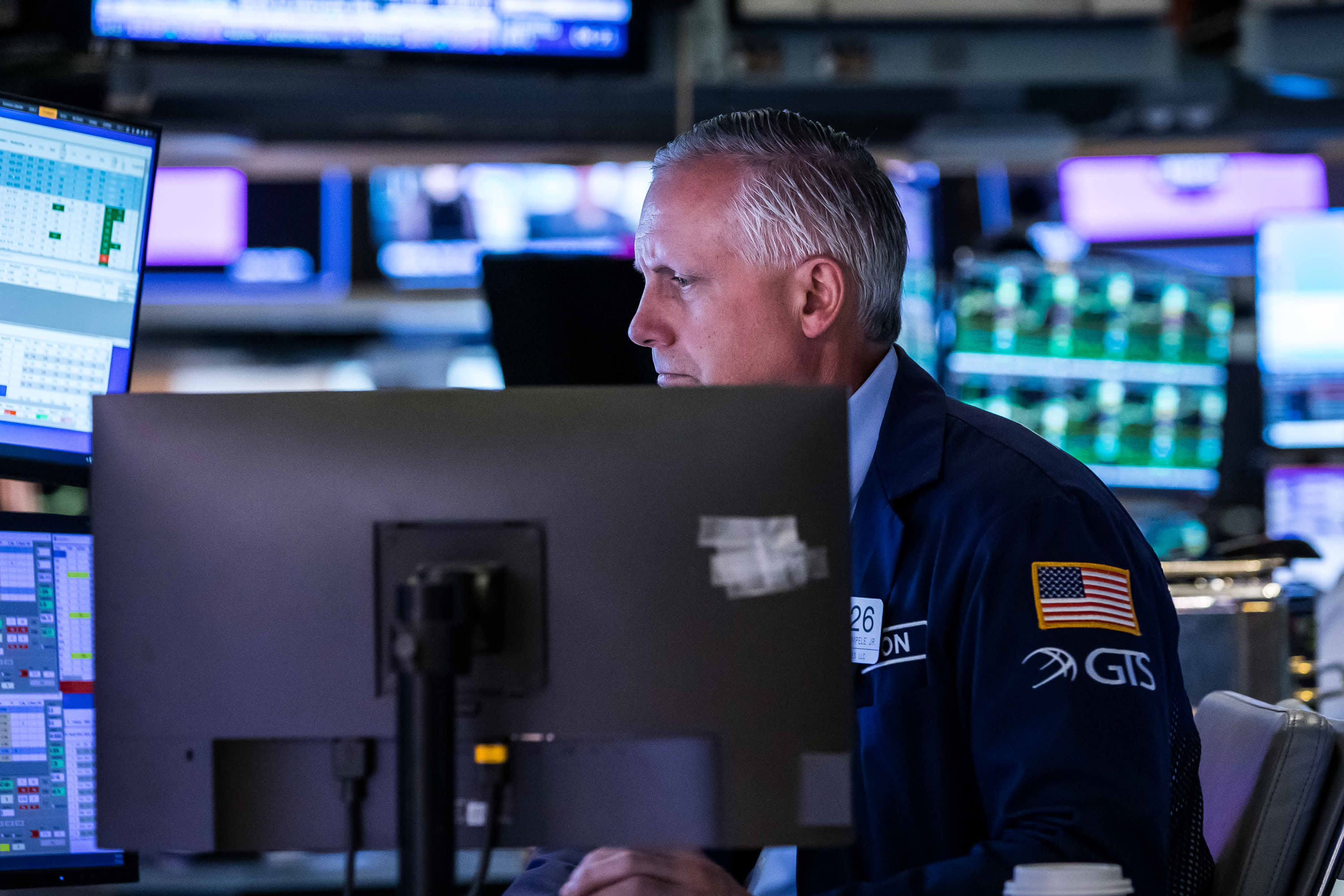 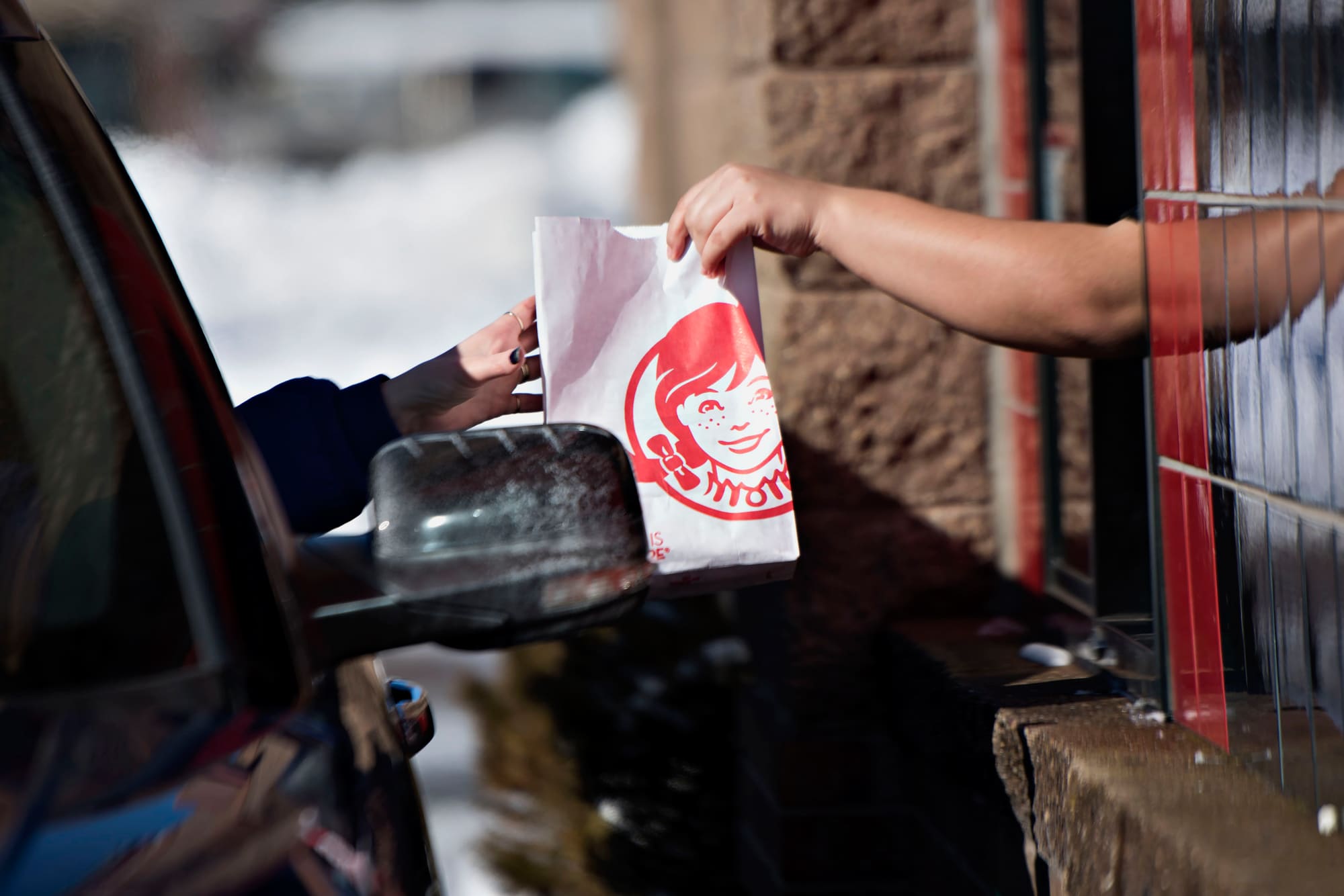 Long term, spending that much or more for housing may hamper millennials' ability to afford other necessities and save for the future.

Finding affordable housing is a challenge across generations. In 2019, before the Covid-19 pandemic hit, about 37.1 million U.S. households paid more than 30% of their incomes for housing, according to the latest State of the Nation's Housing report by the Harvard Joint Center for Housing Studies. Of those, about 17.6 million were spending more than 50% of their incomes on housing.

Housing costs have been on the rise for decades, more than doubling since 1985. That's because one of the biggest drivers of affordability is supply.

It's a simple equation: A lack of homes is pushing prices up. And the housing supply, especially the number of new homes being built, never fully recovered after the last housing crash in 2008, says Daniel McCue, a senior research associate at the center.

"The housing stock has not been growing as fast as demand," he says. "Construction has been so low for so long that we've seen kind of a constriction of opportunities to buy homes."

Before the Covid-19 pandemic started last year, the number of single-family homes for sale was at the lowest level since 1982, according to the Center for Housing Studies. By September 2020, only about 1.24 million homes were listed nationwide, down from the already low figure of 1.6 million listed in September 2019.

This low supply led to a jump in home prices on both new and existing homes, especially those in the lower price ranges, McCue says. Across the U.S., home prices have consistently been on the rise since early 2012, according to CoreLogic. Before the pandemic, home prices increased 4.4% year over year in January 2019.

It's not just homeowners who are feeling the squeeze. Spending on rent across all generations has steadily increased as well. In fact, the rise in rent expenses has outpaced the increase in homeowners' spending on housing, according to data from the annual consumer expenditures survey conducted by the Bureau of Labor Statistics. And renters' incomes have lagged costs for about 18 years running, according to Census data. From 2001 to 2019, rents rose by 15% while the median renter household income rose just 3.4%.

"Home prices have consistently outpaced people's income growth," says Lawrence Yun, chief economist and senior vice president of research at the National Association of Realtors. "That is a key reason why home purchases for millennials and first-time buyers has become increasingly more difficult."

The pandemic hasn't helped. Home prices increased by about 11.2% in January 2021 compared with a year prior, according to CoreLogic. The median price of an existing home was $313,000 as of February, according to research from the Realtors.

And about 63% of renters and 41% of homeowners are still concerned about their ability to make their housing payments, according to research from Freddie Mac.

The impact of high housing costs

It's not unusual for rent or a mortgage to be a person's biggest monthly expense, but there can be negative consequences if housing costs make up more than 30% of the budget, McCue says. "In order to pay for housing, people spend a third less on food and two-thirds less on health care," he says of Americans who earn lower incomes. And generally, their savings rates are much lower or even nonexistent.

Although Kenney makes about $38,000 a year now as a bookkeeper, she and her husband had to take on debt in the early years of their marriage to keep up with the bills. That included personal loans to pay for home repairs and emergency expenses such as a new roof. And while the couple didn't get help from family to pay for the house, Kenney's father did chip in to pay for some of her car and a portion of her $72,000 student loan balance.

But even with help from her dad, Kenney says she felt like her family was just breaking even. "We were just scraping by for a while," she says. "We were just kind of working to get by and never really making any headway. Things would come up with the house, like we needed a new roof or vehicles would die, and we'd have to run and get a personal loan to cover it."

Millennials are still making it work

In spite of the rising housing costs, millennials old and young are continuing to purchase homes. For the past seven years, millennials have made up the largest share of homebuyers, according to the latest report from the National Association of Realtors.

Yet changing workplace trends could offer some relief when it comes to housing costs, Yun says. Because of the Covid-19 pandemic, companies may offer some additional flexibility to work remotely more often. Maybe not 100% work from home, Yun says, but even if workers don't have to go to the office five days a week, it may drive younger workers to look further from city centers to find more affordable options. "We may begin to see a trend among millennials where work-from-home flexibility offers them larger geographic areas to choose from," he says.

And some existing homeowners like Kenney are finding ways to bring down their expenses as well — in many cases by making big sacrifices to prioritize debt repayment so that they pay it off and start to build long-term savings. Five years into homeownership, Kenney says she'd finally had enough of simply scraping by. "We had our kind of 'ah-ha' moment where we realized we were sick and tired of being sick and tired," she says.

"I always considered myself frugal and good with money. The idea of getting buried in credit card debt was just horrifying, and I never wanted any of that, but somehow I rationalized student loans," she says. Kenney paid off her student loans in 2018, wiped out her personal debt and then saved up to repay her father $8,500 for his earlier financial help.

Today, Kenney and her husband have no debt outside their mortgage, which is more than 50% paid off. The goal: pay it off completely by the end of 2024 so they no longer have to worry about their $700 monthly payments.

"We have to happen to our money, rather than allowing our money to happen to us," Kenney says. "Having a plan for every dollar that we make has allowed us more freedom than we could have ever hoped for."

CNBC Make It will be publishing more stories in the Middle-Aged Millennials series. If you're an older millennial (ages 33 to 40) and interested in sharing your experiences, please email senior reporter Megan Leonhardt at megan.leonhardt@nbcuni.com.