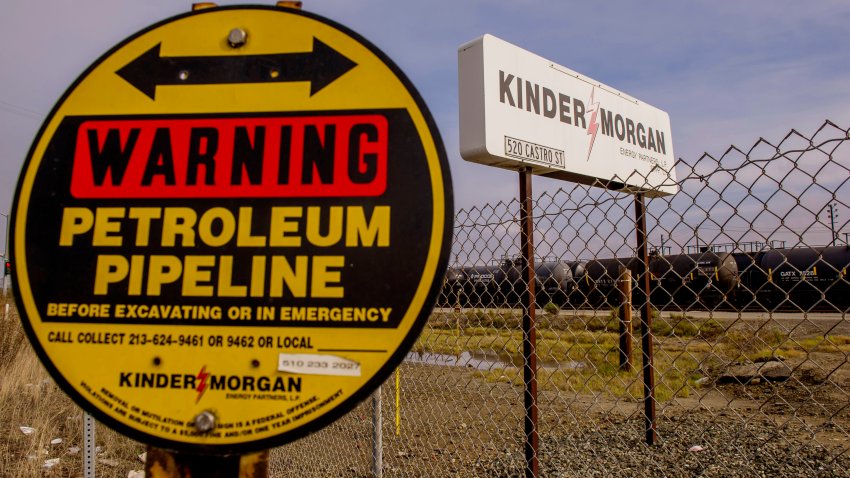 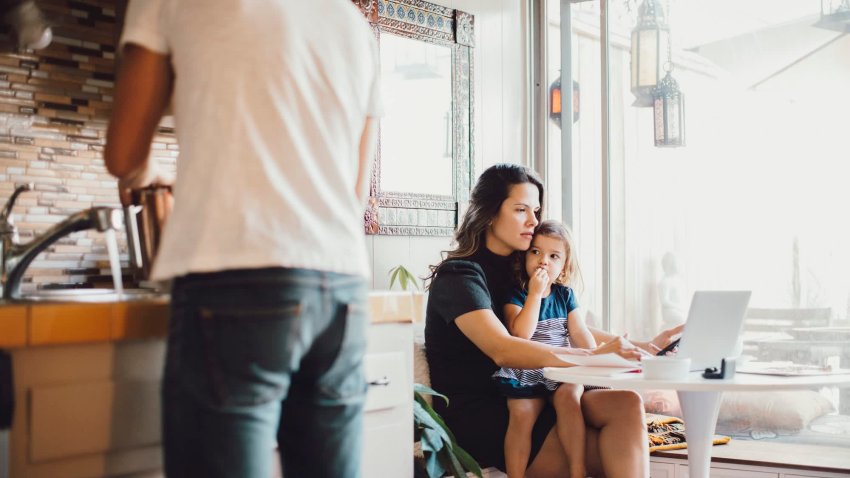 The Biden administration announced Wednesday it wants to spend billions on these industries, including $50 billion to address supply constraints in semiconductors and $174 billion to bolster the adoption of electrified vehicles.

Here's what the CEOs had to say:

"This is clearly important because the semiconductors form the backbone of everything today in the economies," Micron's Mehrotra said. "We are really a leader in memory and storage, the only U.S. company. We are definitely excited about the prospects of driving greater leadership in research, technology and products through the U.S., as well as on a worldwide basis."

Micron is a major player in the market of dynamic random-access memory, or DRAM, and flash memory.

With demand for electronic consumer products rising, a semiconductor shortage has been a boon for the chipmaking industry, but a negative for their end markets, particularly in autos. The White House infrastructure plan would commit money to semiconductor manufacturing and research in the U.S.

"It's very exciting. ... It's great that the administration is so supportive of this electrified transition that is critical to regress emissions, but our view is that at the end of the day, you know, government policy is not enough," Singh told Jim Cramer.

"You've got to have a product that people want to buy, and we think that people are going to want to buy more EVs once they're more competitive with combustion engines. That's really the promise of what we're doing."

Hyzon Motors is a private hydrogen-fuel cell company that's based in Honeoye Falls, New York. The company, which is being acquired by a blank-check firm called Decarbonization Plus Acquisition Corp in a deal worth $3.9 billion, does business in the commercial vehicle market, including heavy-duty trucks and buses.

Knight — who heads and co-founded the company, said hydrogen-powered trucks don't get enough recognition — adding that the power source is more suitable for long-range driving.

"Hydrogen trucks are electric trucks. They are fuel cell electric trucks," he said. "We see great potential for those kind of back-to-base operations with high utilization to move toward hydrogen."