Digital artist Mike Winkelmann, known as Beeple, made history in March when his NFT titled "Everydays: The First 5000 Days" sold for over $69 million at auction at Christie's.

NFTs, or nonfungible tokens, are unique digital assets, including jpegs and video clips, that are represented by code recorded on the blockchain, a decentralized digital ledger that documents transactions. Each NFT can be bought and sold, just like physical assets, but the blockchain allows for ownership and validity of each to be tracked.

As a medium, NFTs are becoming extremely buzzy. Winkelmann's NFT — a jpeg file of a digital collage with 5,000 daily futuristic images he made each day from May 1, 2007 through Jan. 7, 2021 — made him a very rich man. (The buyer was Vignesh Sundaresan, the founder of the Metapurse NFT project.)

But there is one key thing about buying NFTs, including the sale of his eight-figure NFT, that most people misunderstand, Winkelmann tells CNBC Make It. 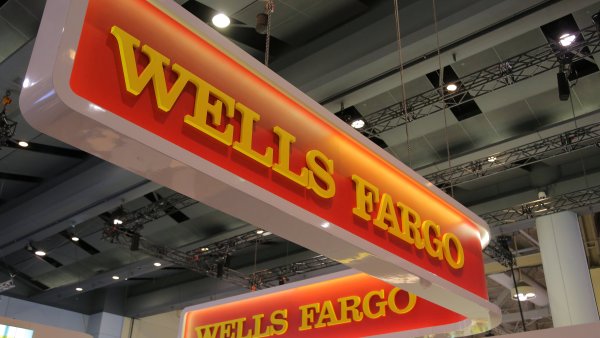 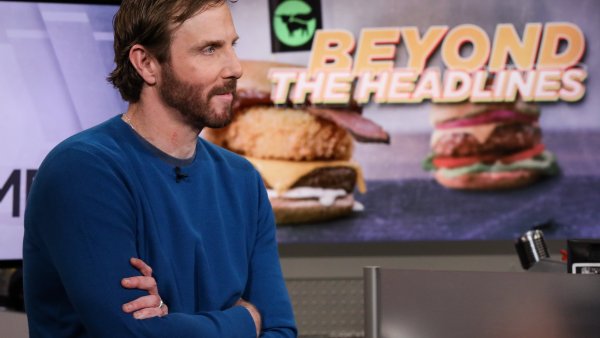 Beyond Meat Plummets 60% Since a January Peak. Why This Stock Is ‘Misunderstood'

"I think that people don't understand that when you buy, you have the token [or NFT]. You can display the token and show you own the token, but, you don't own the copyright" to the art that is represented by the token, Winkelmann, 39, says.

Just as "if you buy a [physical] painting, you just bought the painting," he says. "You did not buy the copyright to that picture. And so, it's very similar with these tokens."

The "Everydays: The First 5000 Days" NFT that Winkelmann auctioned at Christie's, for example, was sold including a massive jpeg file and Ethereum blockchain code, but did not include copyright ownership of the art.

In fact, on Monday, Winkelmann auctioned one of the individual images in "Everydays" called "Ocean Front," which he created on day 4,344 in March 2019. It sold for $6 million on NFT marketplace Nifty Gateway (where proceeds went to the Open Earth Foundation, a non-profit that aims to develop digital infrastructure that's better for the environment).

Sundaresan, the buyer of the NFT from the Christie's auction, would not have the right to sell any of the individual images. Winkelmann, on the other hand, has the right, as the copyright holder, to continue to sell the images (or "shares" as they're called) from his work, for profit.

"That's the thing that's sort of hard to grasp about this," Winkelmann says.

While it may sound strange or unwise to buy just a jpeg, "honestly, at the end of the day, if somebody will pay for it, then you can sell it," says Winkelmann.

Even without copyright ownership, Winkelmann still sees NFTs as valuable, because interests between the artist and buyer align, he says.

"I want to see their [NFT] go up in value and they want to see me succeed as an artist because it's a win-win. We're on the same team here."

All in all, "I'm very, very bullish on the technology and space long-term," Winkelmann says. "I just think people need to be careful right now because there's a rush and it's so new. It is quite speculative."

Correction: This story has been updated to reflect Winkelmann's age.