In this weekly series, CNBC takes a look at companies that made the inaugural Disruptor 50 list, 10 years later.

Apple iPod executives Tony Fadell and Matt Rogers recognized over a decade ago that there was a simple piece of technology in need of an eye-catching, high-tech upgrade: the home thermostat.

Generally, consumers viewed thermostats as an eyesore in the house — a requirement yes, but not an opportunity for innovation. In 2011, a year after founding their smart device startup Nest Labs, the Learning Thermostat hit the market, with the ability to control a home's heating from a phone app. It was such a hit that a second generation edition followed a year later.

"A thermostat for the iPhone age" was how Fadell described it to the New York Times in 2011.

The Nest Labs founders quickly moved on to additional products, including Nest Protect, a smoke and carbon monoxide detector which also could be controlled by a phone app. 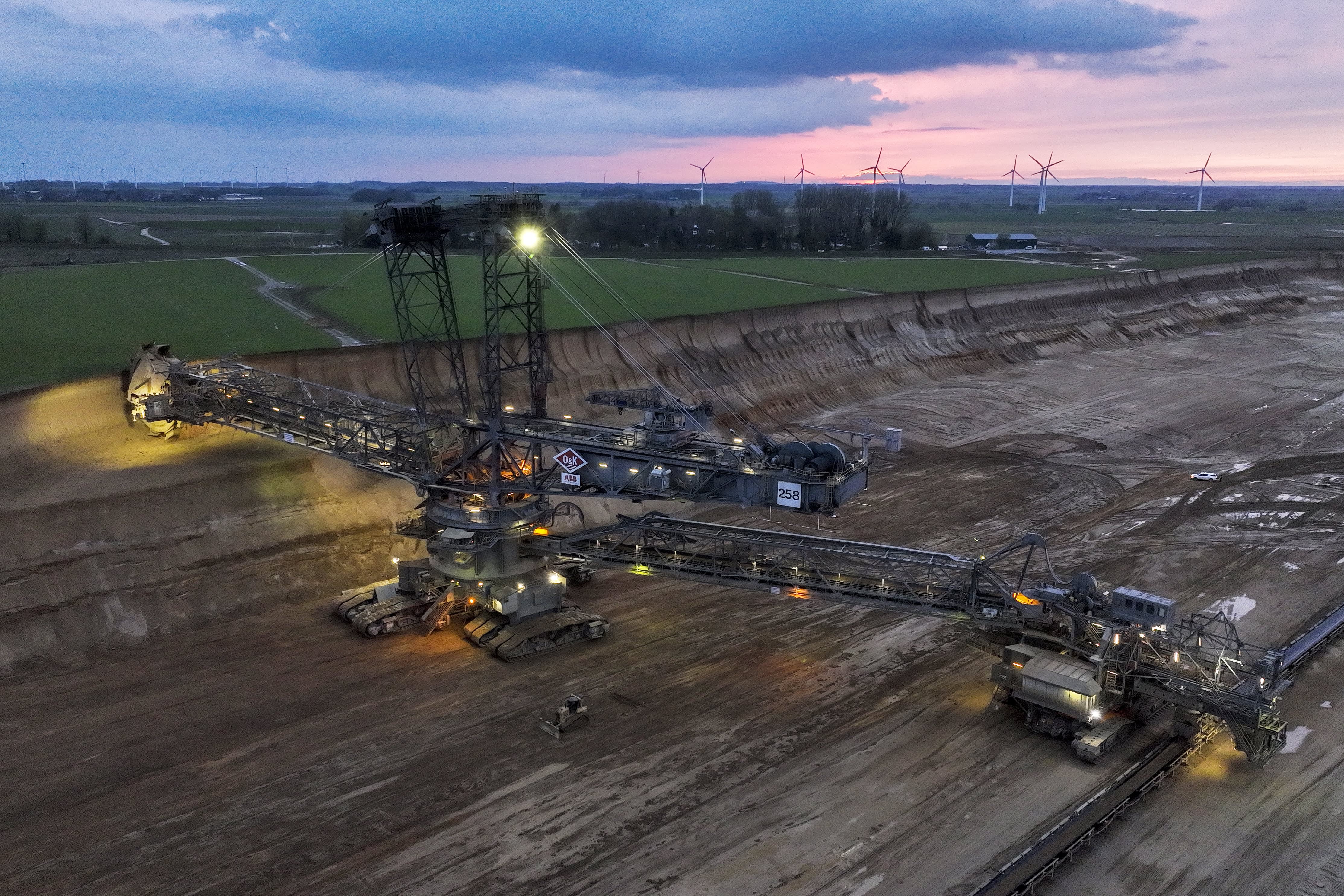 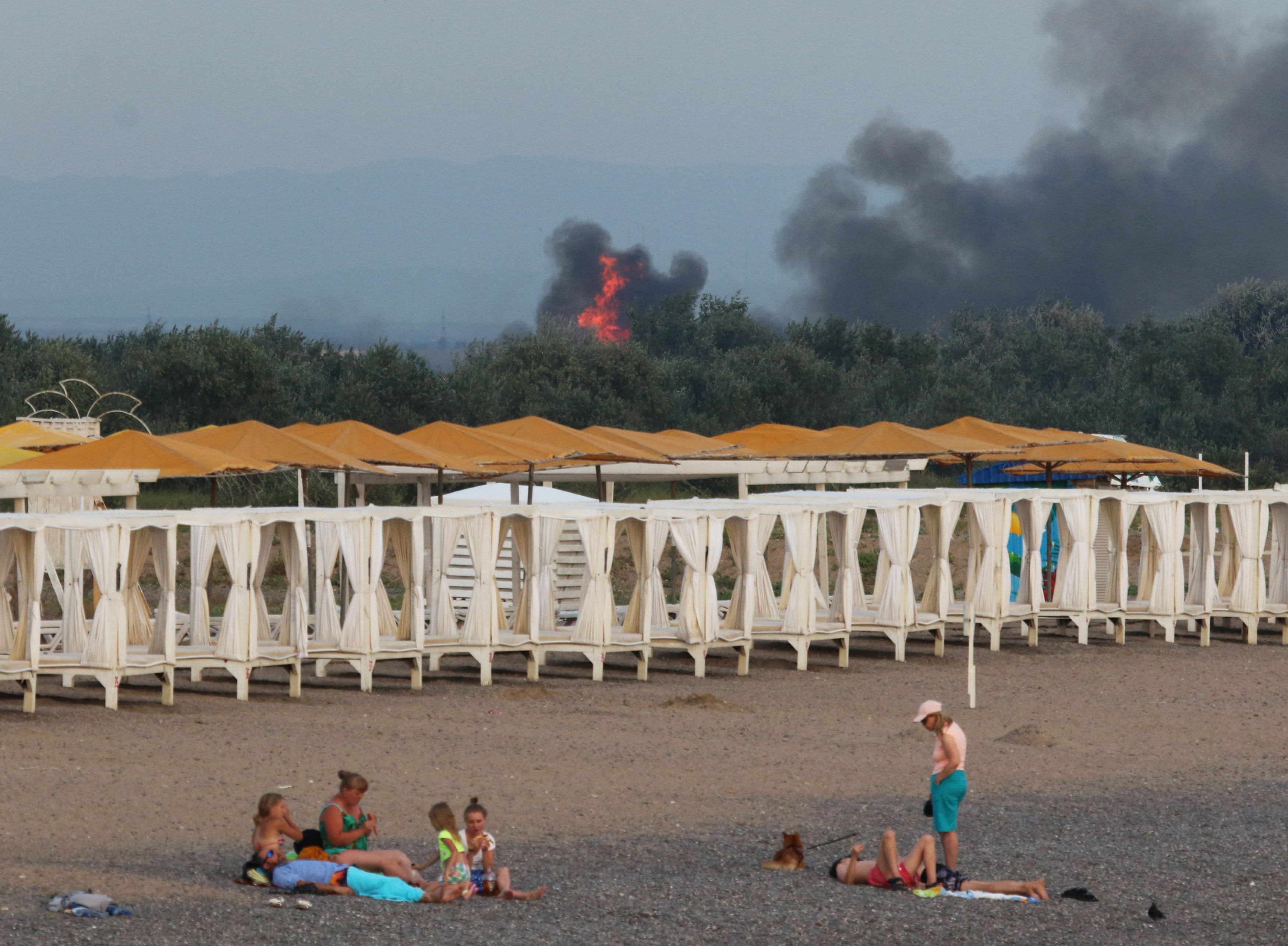 The Nest smart thermostat was a milestone in the rise of smart home devices linked to smartphone apps, and the concept of mass market adoption of the internet of things, in their case, through a rethink of the most common, utilitarian home instruments. It also presaged a new era of "remote control" innovation, giving consumers the ability to control their homes without even being there — which now extends even to barbecues in the backyard — and to control certain parts of their home through the tap of a button while sitting on the couch.

Routers and security systems, locks and alarm systems, speakers and cameras and doorbells are all part of what the company has become today as the smart home and internet of things space has grown into a major consumer technology market. But what started as an independent startup ended up in the eyes of a top Apple competitor within a few years of the Nest founders' launch.

In 2014 — the same year Amazon launched its first Alexa-powered Echo home speaker — Google acquired Nest for $3.2 billion, its second-largest acquisition at that time behind Motorola.

Nest Labs remains a home automation specialist company in Google's home electronic product suite now marketed under the brand Google Nest. But it wasn't exactly a straight line up for the company's successes, or corporate structure.

Approximately 440,000 smoke detectors had to be recalled in 2014 at a time when the company's early successes still dominated headlines about it.

In 2015, under the Google umbrella, Nest's original thermostat and Protect saw new generations come out, and the company introduced the Nest Cam Indoor, entering the home security market. A year later, Nest Cam Outdoor, a weatherproof version of the original camera, debuted. But the camera efforts also resulted in some negative press, after Nest bought Dropcam for $555 million to help build its Nest Cam line, and Greg Duffy, that startup's CEO, clashed with Fadell. A back and forth in the press and in personal blog posts between the two got nasty, with Fadell's comments about staff defections being interpreted as a dig at Dropcam, and Duffy writing on Medium in 2016, "If you knew what percentage of all of Alphabet's 'other bets' revenue was brought in by the relatively tiny 100-person Dropcam team that Fadell derides, Nest itself would not look good in comparison."

Fadell has recently said of himself in an interview with Forbes that "there comes a point in a project, for example, when I can get loud and pushy. But that's because I'm trying to get my team to do something that matters. To me that's very different from someone who's just a jerk, who's untrustworthy, who's a bully just because."

At the time of the deal with Google, Fadell told Re/Code, "The crux of this is that we thought a lot about what is it going to take to realize our vision and change the world. This is not a typical you-can-add-servers-to-it business and then it scales. There is a ton of infrastructure that needs to be built. We want to differentiate with our products and not spend our time rebuilding stuff other people have. If we did not focus on the products, that is where you get into trouble with competitors. But you still have to build the infrastructure — it's not like you go find it a shelf and buy it."

While Fadell described the company post-acquisition as a "stand-alone," he also said, "The whole goal is not to be totally independent — not just they funnel us money — this is about something much bigger."

But within two years of the deal, in 2016, Fadell left Nest Labs, with headlines referencing "tumult" at the company and reports of an aggressive management style led by Fadell. "I'm a guy who's at the beginning of things," Fadell told The New York Times upon his departure. "I don't like to do maintenance mode. It's not what gets me out of bed."

Nest Labs was always launching new products and updated versions of their original technologies, but by 2016, the narrative had changed considerably, with the press writing "obits" for Nest amid reports of mass staff defections, and the acquisition being described as a case study in deal mistakes with Google's internal hardware team reportedly at odds with Nest's separate operation.

Rogers would leave in 2018 at a time when the company's "stand-alone" status was ended after a three-year experiment, and it became fully incorporated within Alphabet's Google hardware team to better compete with Amazon and Apple's growing smart home products and linked AIs like Alexa and Siri, respectively. And since, whatever missteps may have occurred along the way, the business the Nest's founders started has grown into a significant source of revenue for Alphabet.

In 2018, its financial reporting gave just enough detail for Wall Street analysts to estimate it to have grown to a $750 million a year business, with Alphabet CEO Sundar Pichai saying that in 2017 Nest had generated more sales than in the previous two years combined. By the fourth quarter of 2021, the Google reporting line for revenue under which Nest falls, "Google other," was generating over $8 billion in quarterly sales. In a more recent quarter that declined to just under $7 billion.

In 2019, Google rebranded all of its smart home efforts under the name Google Nest. A report in The Verge at that time said, "One way to look at the change is to say that Nest has fully become an extension of Google and its ambitions in the smart home after years of bouncing around within the Alphabet/Google org chart nightmare. Another is to say that Nest as we once knew it is now well and truly gone. It's all just Google now. The truth is probably somewhere in the middle..."

Google's hardware business has been growing, in mobile phones (Pixel), through the acquisition of wearables maker Fitbit, augmented reality attempts like Google Glass, even making its own chips, and through all of the Nest products, but the revenue remains relatively small compared to its core services: Search, YouTube and Google Cloud. Alphabet total revenue reached over $200 billion for the first time in 2021.

Recent industry reports show that in the smart home speaker category, the Amazon lineup continues to have much more share than Google Nest, but with an estimate in 2021 of over 50 million U.S. homes having at least one Amazon Echo device and about 23 million homes having at least one Google Nest/Home device, it was clear smart home technology had become a huge part of daily life. As the competition between the tech giants has continued — Amazon launched its first smart thermostat in 2021 — the need to collaborate across home technologies for the consumer experience has also grown.

Sign up for our weekly, original newsletter that goes beyond the annual Disruptor 50 list, offering a closer look at list-making companies and their innovative founders.