NIH Director Says Covid Likely Came From Nature, But Doesn't Rule Out It Could Have Escaped From Lab

The director of the National Institutes of Health said Monday it appears Covid-19 originated from an animal, but he didn't rule out the possibility that scientists at the Wuhan Institute of Virology were secretly studying it and that it could have leaked out from there.

It's still unknown if the virus leaked out of a Wuhan lab, NIH director Dr. Francis Collins said Monday in an interview on CNBC's "Squawk Box," adding that the World Health Organization's investigation into the origin of the coronavirus has gone "backwards." 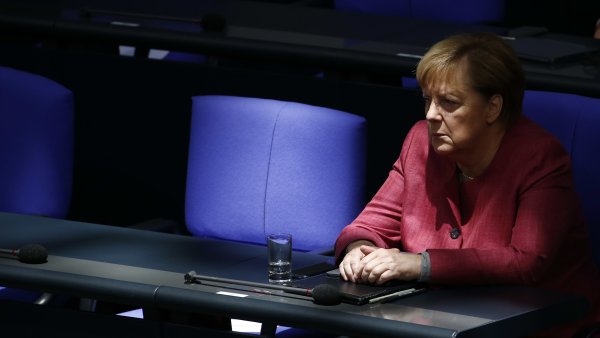 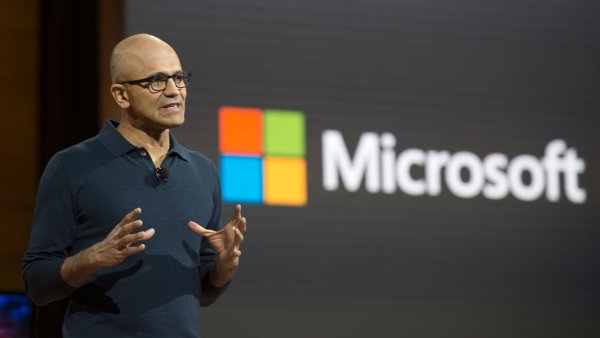 "The vast evidence from other perspectives says no, this was a naturally occurring virus," Collins said. "Not to say that it could not have been under study secretly at the Wuhan Institute of Virology and got out of there, we don't know about that. But the virus itself does not have the earmarks of having been created intentionally by human work."

The WHO investigation has been made harder by China's refusal to participate, says Collins.

U.S. will begin wide distribution of Covid booster shots next month as protection wanes over time

Airlines split on whether to mandate Covid vaccines for employees

"Wouldn't it be good if they'd actually open up their lab books and let us know what they were actually doing there and find out more about those cases of people who got sick in November of 2019 about which we really don't know enough," Collins said.

U.S. intelligence reports first reported by the Wall Street Journal indicated that in November 2019, three workers at the Wuhan Institute of Virology fell ill with symptoms similar to those seen in Covid-19 infections, a report that China said was "completely untrue."

About three months ago, President Joe Biden initiated an investigation of his own and gave his intelligence community 90 days to further the investigation the virus' origins and report the findings. The deadline is Tuesday.

"It will be an interesting week because tomorrow is the day of the 90-day deadline that President Biden set for the intelligence community to do all their poking around that they could to see if they could come up with anymore insight as to how this virus got started in China," Collins said.

Most of the information gathered will likely remain classified, but some information from the report will be released, according to Collins.

"We don't know what they're going to come up with either, but we're intensely interested," Collins said.

Collins also weighed in on the debate over whether or not the U.S. funded so-called gain-of-function research at the Wuhan lab, a debate that Republican Sen. Rand Paul of Kentucky and medical advisor to the president, Dr. Anthony Fauci, have engaged in time and time again. Gain-of-function research is when scientists take a pathogen and make it more contagious, deadly or both to study how to combat it.

Some of the research at the Wuhan Institute of Virology that was funded, in part, by the NIH through a grant to non-profit EcoHealth Alliance studied how bat viruses could infect humans.

"So by the strict definition, and this was look at exquisitely carefully by all the reviewers of that research in anticipation that this might come up, was that this did not meet the official description of what's called gain-of-function research that requires oversight," Collins said. "I know this has gotten lots of attention, but I think it's way out of place."