President and CEO John Donahoe said the sneaker maker is in a "much stronger competitive position" than it was pre-pandemic.

While Covid-related factory closures overseas slowed inventory shipments earlier this year, denting its progress, the flow of goods picked up during its latest quarter, particularly in North America, the company said.

Chief Financial Officer Matt Friend told analysts that all factories in Vietnam are up and running, and production is back to about 80% of pre-closure levels. Nike is increasingly confident that supply levels globally will normalize heading into fiscal 2023, said Friend.

Here's how Nike did in the three-month period ended Nov. 30 compared with what analysts were anticipating, using Refinitiv estimates: 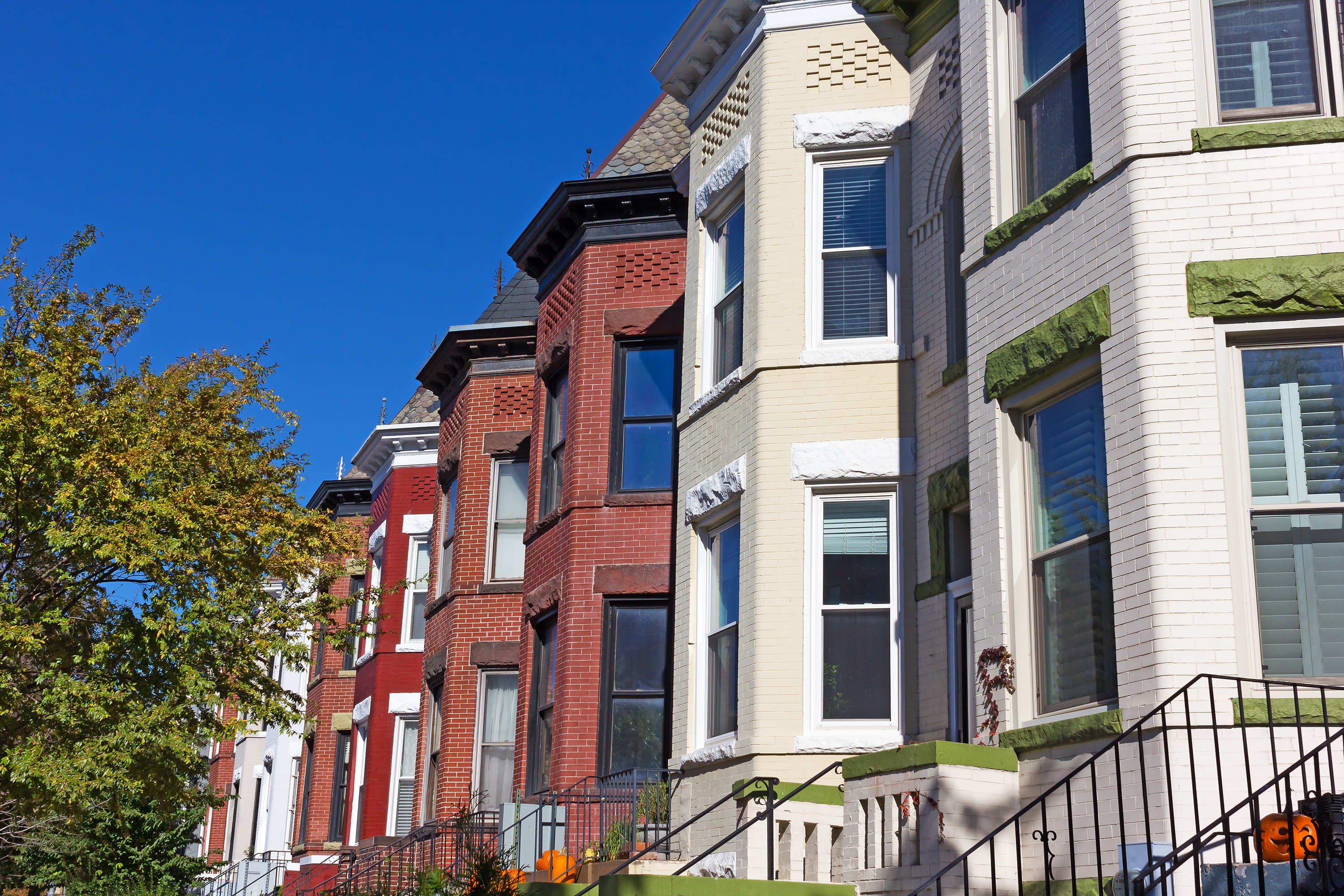 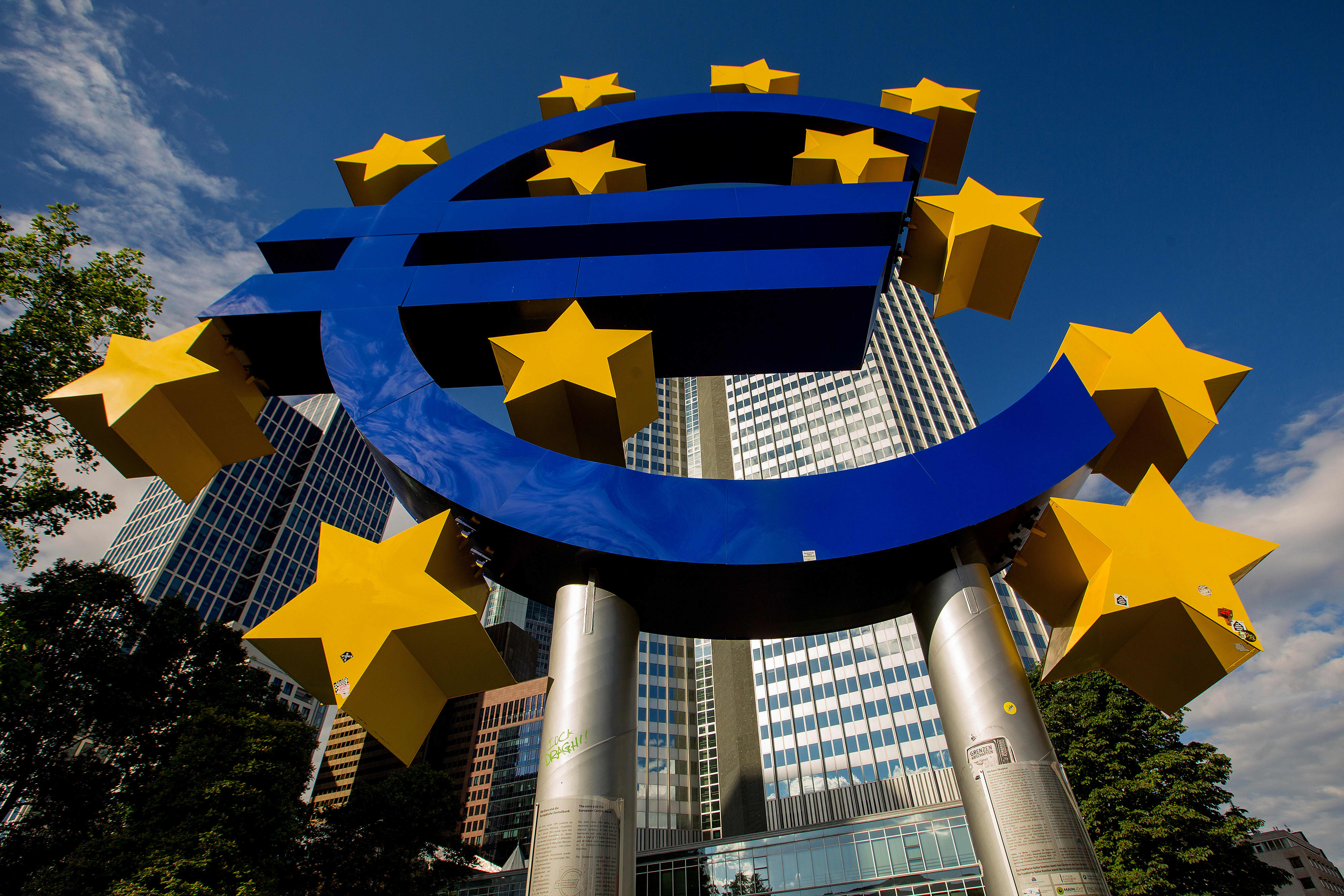 The Euro Is Nearing Parity With the Dollar: Here's What It Could Mean for Investors

Sales in Greater China fell 20%, while revenue in its Europe, Middle East and Africa region grew 6%. Nike's recovery in China has become a bigger focus for investors of late as the market remains key to the company's future growth. Western brands have faced some backlash in China amid global tensions.

Nike said that fewer items were sold in China during the latest quarter due, in part, to lost production from the Vietnam factory closures and lower available inventory. Ongoing Covid-related lockdowns in the country also made traffic patterns more volatile, he said.

BMO Capital Markets analyst Simeon Siegel said that gauging the trajectory of consumer demand in China, a very important region for Nike, is going to be a top question for the business moving forward.

Fiscal 2022 will be a year of recovery for China, Friend said. But he said he expects to see sequential improvements in the region beginning in the third quarter.

Nike said its digital sales rose 12% year over year, while sales through Nike Direct were up 9%. The company has increasingly pulled its goods out of wholesale channels, such as discount stores, and instead is selling more workout gear through its own website and stores.

Earlier this month, Nike announced it bought virtual sneaker company RTFKT for an undisclosed amount, making a bet on the metaverse." It had been filing trademarks indicating its intent to make and sell virtual Nike-branded shoes and apparel.

Nike said it expects supply chain costs for the fiscal year to be higher than it had anticipated three months ago, but declined to provide a specific estimate. The company backed its full-year outlook, which calls for mid-single-digit revenue growth.

Last quarter, Nike slashed its revenue forecast for fiscal 2022 to account for longer transit times, labor shortages and prolonged production shutdowns in Vietnam, where Nike makes about half of its shoes.

Analysts have been looking for Nike to report annual earnings of $3.59 per share on sales of $47.1 billion, according to Refinitiv data. That would represent revenue growth of 5.7% year over year.

For the third quarter, Nike expects sales to grow a low-single-digit rate from the prior year, due to lingering effects from the Vietnam factory closures. Analysts had been forecasting a 2.5% lift.