Electric vehicle start-up Nikola on Tuesday reported a narrower-than-expected loss for the second quarter but lowered its delivery and revenue expectations for the year due to supply-chain issues.

Here's how Nikola did compared with what Wall Street expected based on average estimates compiled by Refinitiv.

CEO Mark Russell told investors during the earnings call that the company's expected production during the second half of the year will be limited due to supply disruptions, including an ongoing shortage of semiconductor chips. 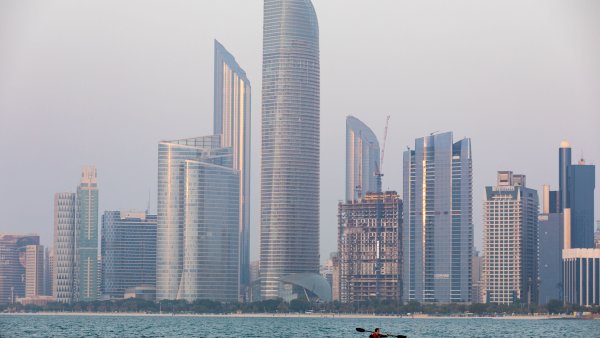 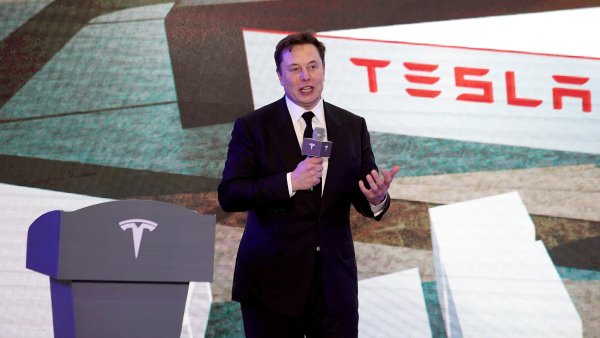 Shares of Nikola were down by about 6.5% during early trading Tuesday to $10.45 a share. The stock is down by about 27% this year.

The loss comes five days after a federal grand jury charged Nikola founder Trevor Milton with three counts of criminal fraud for lying about "nearly all aspects of the business" to bolster stock sales of the electric vehicle start-up.

Milton pleaded not guilty Thursday to the federal criminal charges.

In a statement last week, the company attempted to separate itself from Milton and the charges: "Trevor Milton resigned from Nikola on September 20, 2020 and has not been involved in the company's operations or communications since that time. Today's government actions are against Mr. Milton individually, and not against the company.  Nikola has cooperated with the government throughout the course of its inquiry."

The company said it remained committed to previously announced milestones and timelines and delivering Nikola Tre battery-electric trucks later this year from the company's manufacturing facilities.