Nissan Motor is making significant progress on a global restructuring plan to right-size operations and return to profitability as it moves on from the scandalized exit of former leader-turned-international fugitive Carlos Ghosn.

The Japanese automaker is on track to hit targets set in its "Nissan Next" turnaround plan a year ahead of its March 2024 schedule, Nissan Chief Operating Officer Ashwani Gupta said in an interview with CNBC. It's an impressive accomplishment given the initiative was only announced in May. The auto industry also continues to face challenges from the coronavirus pandemic and a global shortage of semiconductor chips. 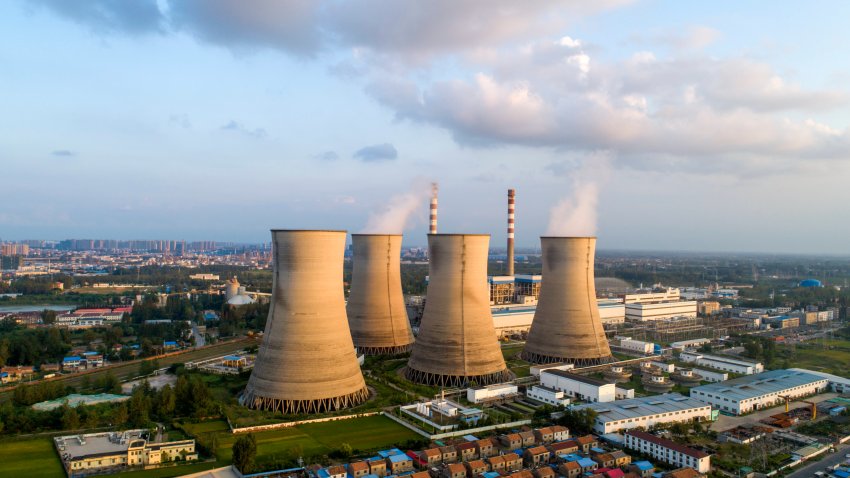 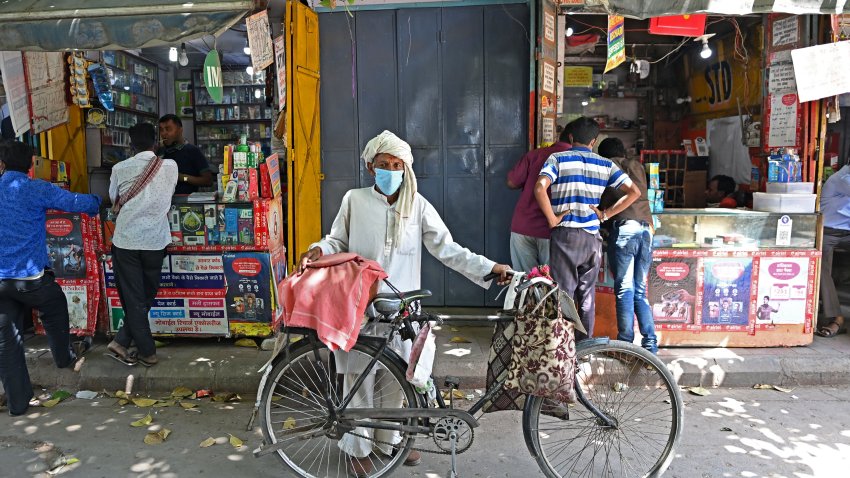 More Than Half India's Population Could Be Immune by September, Says Hospital Executive

"Despite the headwinds, we have pulled ahead the recovery by one year," Gupta, who's leading the transformation, said during a video interview from Nissan's headquarters in Yokohama, Japan. "We are much more ahead than what we said and that helped us in overcoming the headwinds of the pandemic in 2020."

Nissan Next is a combination of cost-cutting, product investment and cultural change following roughly two decades under Ghosn, who fled Japan to Lebanon in December 2019 while awaiting trial on charges of financial misconduct. The turnaround plan was announced by Nissan CEO Makoto Uchida as a roadmap to sustainable profitability to "compete effectively for the next decade."

Much of the focus is on shrinking the size of the company's operations to focus on higher profits rather than growth and sales volumes – missions of Ghosn. Nissan still has a way to go regarding profitability, but Gupta says there are early signs of improvement.

The company came in ahead of plan largely by slashing fixed costs, such as closing plants, exiting markets like South Korea and reducing plant shifts globally, Gupta said. Other targets under the transformation plan include cutting global production capacity by 20%, doubling its operating profit margin to 5% and slightly increasing its global market share from 5.8% to 6%.

The early results have analysts cautiously optimistic that Nissan can turn itself around. Shares of Nissan traded on the Tokyo Stock Exchange are up by about 51% over the last 12 months, according to FactSet.

"Our impression is broadly one of improvement," said Morgan Stanley analyst Kota Mineshima in an investor note last month after its third quarter earnings.

North America is an integral part of the company's turnaround, including 10 new or redesigned U.S. products through early 2022. The vehicles as well as a new management team aim to change the company's business operations from "volume to value" to increase profits.

The company wants to cut its fleet sales roughly in half through Nissan Next, according to an investor presentation. That starts with new products. Gupta said net revenue of a redesigned version of its top-selling Rogue crossover, which accounted for a quarter of its U.S. sales, has increased by 24%.

Recent new products on sale include the Nissan Sentra sedan and Nissan Armada SUV. Upcoming vehicles include redesigns of the Pathfinder SUV and Frontier pickup and a new all-electric crossover called Ariya.

J.P. Morgan analyst Akira Kishimoto said a prompt recovery in Nissan's North American operations would significantly help the automaker's turnaround. "We are monitoring the progress made in restructuring to rebuild global earnings, but the company also needs breakthrough solutions to address the serious downturn in sales in North American and European markets," he wrote to investors.

At this time, Nissan is not going all-in on all-electric vehicles, which has become a major focal point of some automakers and Wall Street. The company plans to release eight all-electric vehicles by 2023. Nissan views EVs as a "consequence not the objective," according to Gupta.

His comments may be surprising given Nissan was the first major automaker to release an all-electric vehicle called the Leaf in 2010. But sales of the vehicle and segment were not as strong as expected. The automaker has only sold roughly 500,000 Leafs since the vehicle was introduced.

Nissan is taking different approaches to electrification in markets such as Europe, China and the U.S. based on consumer demand. The plans include new hybrid models with small internal combustion engines with batteries that Nissan is calling "e-Power" as well as all-electric vehicles.

Nissan expects sales of its EVs and e-Power vehicles to reach 1 million by the end of its turnaround plan. All new vehicles are expected to offer an EV or hybrid version by the early 2030s, according to the company.

"I think we have to understand what the customer is looking for," Gupta said, adding the U.S. is far behind in EV adoption compared to China and Europe, where the company is largely concentrating its new electrified models.

Sales of all-electric vehicles were less than 4% of the global market in 2020, according to IHS Markit.

Ghosn, who was attributed saving saving Nissan some 20 years ago, is a ghost as far as Gupta is concerned: "For us, that is the past. From December 2019, with the new leadership team, we have launched a new culture which is driven by value not by volume," he said.

Ghosn, who simultaneously led three automakers as part of the Nissan-Renault-Mitsubishi alliance, had been awaiting trial in Japan since his November 2018 arrest on charges of financial misconduct and misuse of corporate resources for personal gain. He fled Japan in late-December 2019 through an elaborate escape plan that included him stowing away in boxes meant for music equipment.

Ghosn has denied any wrongdoing, claiming a conspiracy by Nissan executives to remove him from the company over plans to further combine Nissan and Renault, including a potential merger.

While Gupta says Nissan's business has moved on from Ghosn, the company remains part of an ongoing trial in Japan of one of his alleged accomplices. The company previously said it will hold "Ghosn accountable for the harm and financial losses incurred by the company due to the misconduct." It sued Ghosn in February 2020, in order to recover 10 billion yen (more than $90 million) in alleged damages "inflicted on the company by him as a result of years of his misconduct and fraudulent activity."

Another question surrounding the automaker is the status of its alliance with French automaker Renault and smaller Japanese automaker Mitsubishi Motors. Ghosn, who spearheaded the alliances, has questioned the future of the partnerships as well as the companies themselves.

"I'm not very – optimistic – knowing what I know," he said in an interview on CNBC's "Closing Bell" in November. "And particularly – the excuses and the explanation they are giving for the difficulties – not only in Nissan, but also at Renault and Mitsubishi models."

Gupta characterized the alliance as being "very strong." He said the company does not plan to discuss a merger or further ownership between the companies. Instead, Gupta said the companies are focusing on eliminating duplication of resources and sharing operations.

"This is a new way of transactional relationship to improve each other's' performance," he said. "And I think we are moving ahead with the same principle."