A collaboration between academia and industry is to focus on the recycling of glass fiber products, in a move that could eventually help to reduce the waste produced by wind turbine blades.

In an announcement on Thursday, the University of Strathclyde, which is based in Glasgow, Scotland, said it had signed a memorandum of understanding with Aker Offshore Wind and Aker Horizons. 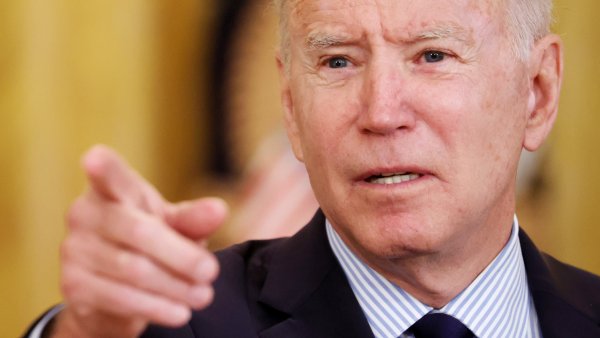 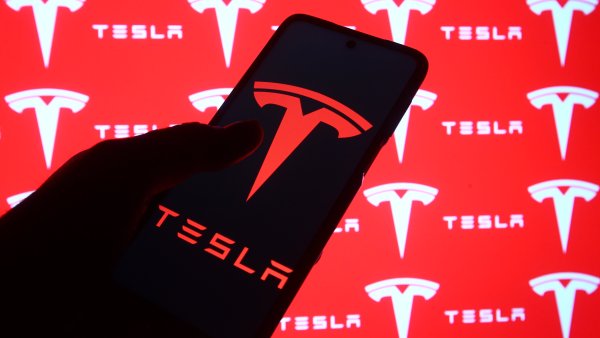 Among other things, the trio will work together to scale-up and commercialize a process developed in the laboratory which centers around recycling glass-reinforced polymer composites used in wind turbine blades.

According to the university, the system focuses on the "thermal recovery and post-treatment of glass fibres" from glass-reinforced polymer composite scrap, with the end result "near-virgin quality glass fibres." The idea is that, using this system, the composite waste could be re-used.

"This is a challenge not only for the wind power industry, but for all industries reliant on GRP materials in their production and manufacturing," Liu Yang, who is head of the Advanced Composites Group at the University of Strathclyde, said in statement.

"Retaining and redeploying the embodied energy in the fibres is essential as we move to a more circular economy," he added.

The issue of what to do with wind turbine blades when they're no longer needed is a headache for the industry. This is because the composite materials blades are made from can prove to be difficult to recycle, which means that many end up as landfill when their service life ends.

As the number of wind turbines on the planet increases, the problem will become even bigger. Strathclyde says blade waste could hit 400,000 tons a year in 2030.

In recent years, a number of companies involved in the sector have attempted to find solutions to the issue.

In an announcement at the time, GE Renewable Energy said the blades would be shredded at a Veolia North America site in Missouri before being "used as a replacement for coal, sand and clay at cement manufacturing facilities across the U.S."

In January 2020, Danish wind energy giant Vestas said it was aiming to produce "zero-waste" wind turbines by the year 2040.