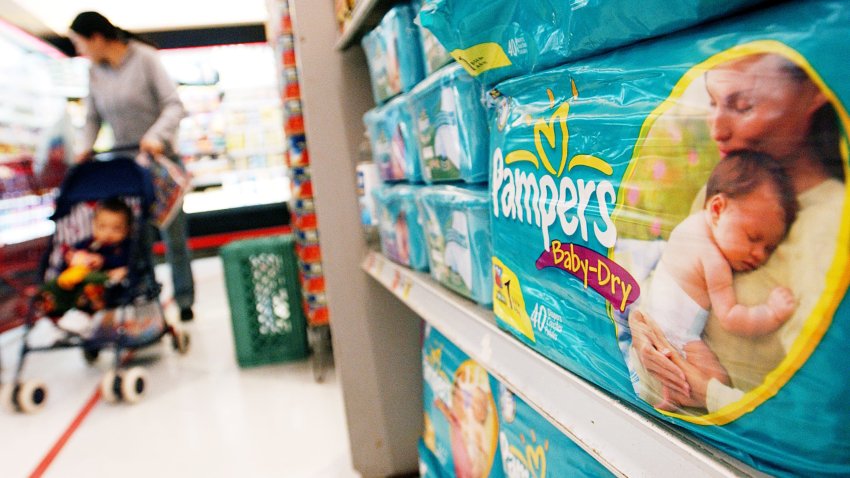 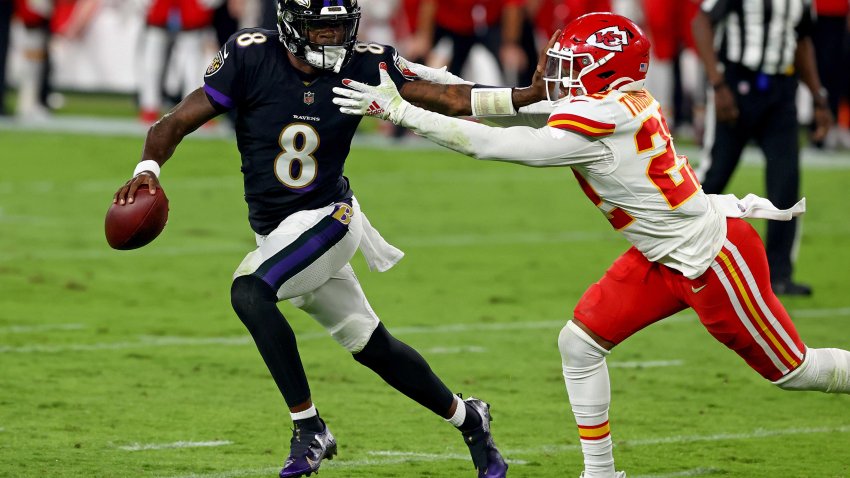 Okta shares are down 10% since it announced the $6.5 billion all-stock transaction after Wednesday's close. The sales figure represents more than a fifth of Okta's market cap and a premium to the $1.92 billion valuation Auth0 received after a funding round last summer.

"This is a company that's on a path to go public and, as you know, public markets value public companies a certain way," McKinnon told CNBC's Jim Cramer.

He appeared on "Mad Money" alongside Eugenio Pace, the chief executive of Auth0.

"If you look at how we're valuing it, it's growth accretive to us," McKinnon added. "We actually paid a multiple on revenue that's slightly below ours, but in the same ballpark."

Auth0 is an identity management platform for app developers based in Bellevue, Washington. It competes with Okta, a $28 billion cybersecurity outfit based in San Francisco. Okta provides security tools to authenticate users, such as password authorizations, accessing online networks.

Auth0 will operate as an independent arm within Okta when the transaction closes at the end of July.

When asked about the need to acquire another identity vendor when Okta already has its own offerings, McKinnon said the tie-up would give his company a better way to go after the customer identity and access management.

He explained that the $30 billion workforce identity market makes up 75% of Okta's revenue, while $25 billion customer identity market accounts for 25% of revenue. Okta focuses more on pre-built, pre-configured solutions while Auth0 is more focused on purpose-built app developers, he added.

Auth0 is "a product that's much more flexible and extensible and does exactly down to the bit and bite what the developer needs to do, and that's why the two solutions together are so compelling," McKinnon said. "They give customers great choice and great flexibility and great value and really solidify that $25 billion [total addressable market]."