Gap Inc. shares slid more than 18% Friday after the company slashed its sales outlook for the first quarter of fiscal 2022, citing what it called "execution challenges" its Old Navy business, and announced the CEO of that division, Nancy Green, will leave her post this week.

Gap is now projecting low- to mid-teens declines compared with the prior year, adjusted from an earlier forecast that called for mid- to high-single-digit declines.

A snarled supply chain has been particularly hard on its Old Navy division, which targets a lower-income consumer, the company said when it reported quarterly results in early March. Delayed shipments have meant the retailer hasn't had enough merchandise on hand to meet shopper demand in some instances.

In its fiscal fourth quarter, same-store sales at Old Navy were flat compared with 2019 levels. 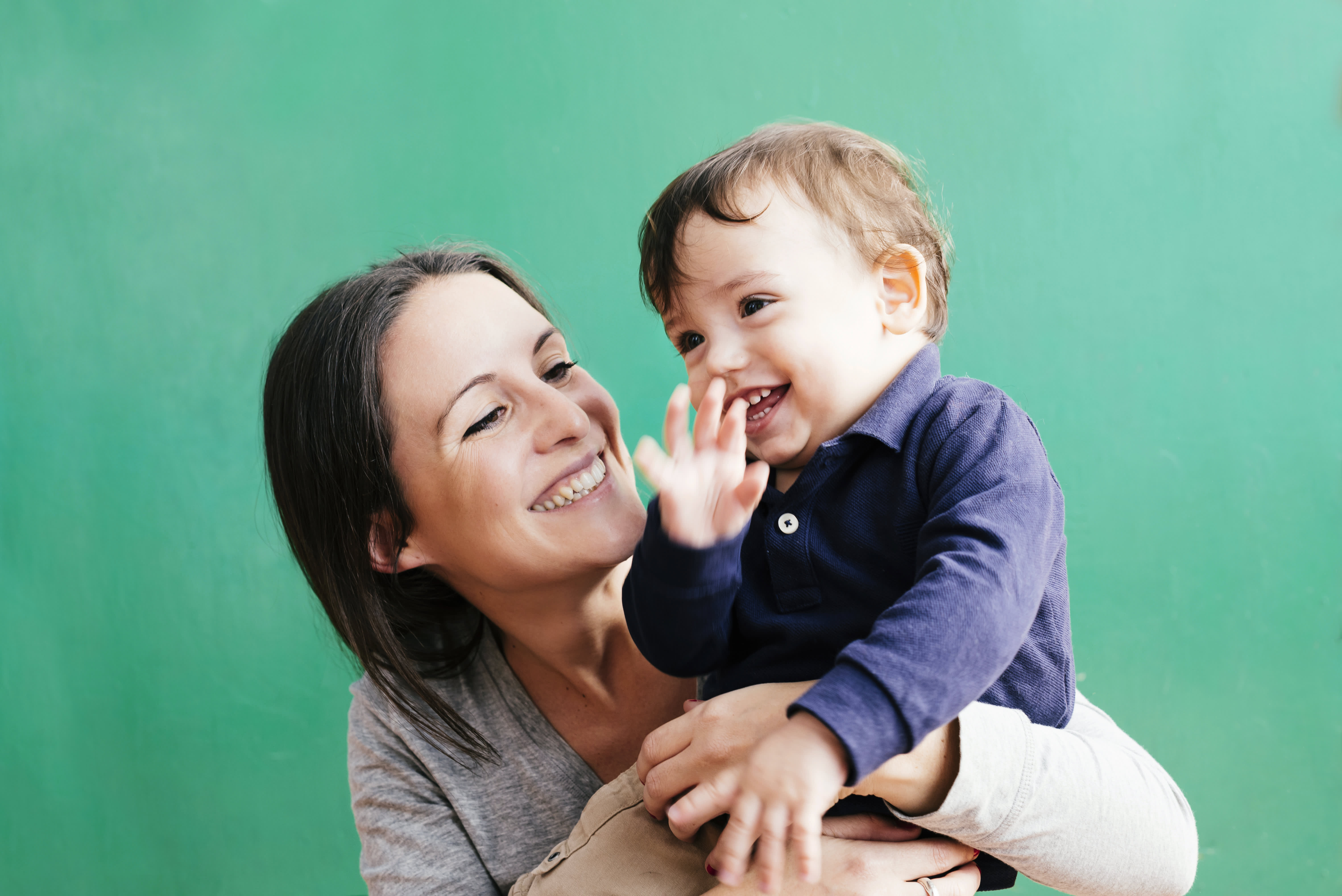 Gap said Thursday that it has also taken a "more aggressive approach" to balancing its merchandise assortment at Old Navy, which has resulted in higher promotional levels. It didn't further clarify the issue, but more markdowns are likely weighing on the retailer's profits.

Gap said it will provide an updated fiscal 2022 outlook when it reports quarterly results on May 26.

"As we look to seize Old Navy's potential, particularly amidst the macroeconomic dynamics facing our industry, we believe now is the right time to bring in a new leader," Syngal said, regarding Green's departure.

She added that the company is looking for someone with the "operational rigor and creative vision" to execute on the retailer's plan.

Gap's stock is down about 35% year to date including Friday's declines.