One Big Reason the Market Is Still Rallying: Companies Are Slashing Costs

Stocks are hitting new highs on the back of a magical phrase being sprinkled like pixie dust among the conference calls this earnings season: "operating leverage."

"The market is set to see a substantial acceleration in earnings growth on better-than-expected operating leverage," Morgan Stanley's Mike Wilson said in a recent note to clients.

"Operating leverage" is an accounting term that measures how a company can increase profit by decreasing costs and increasing revenue. 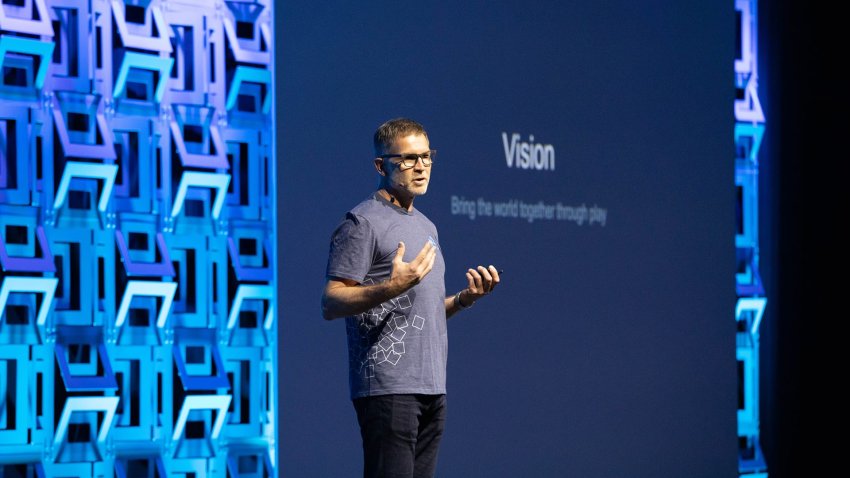 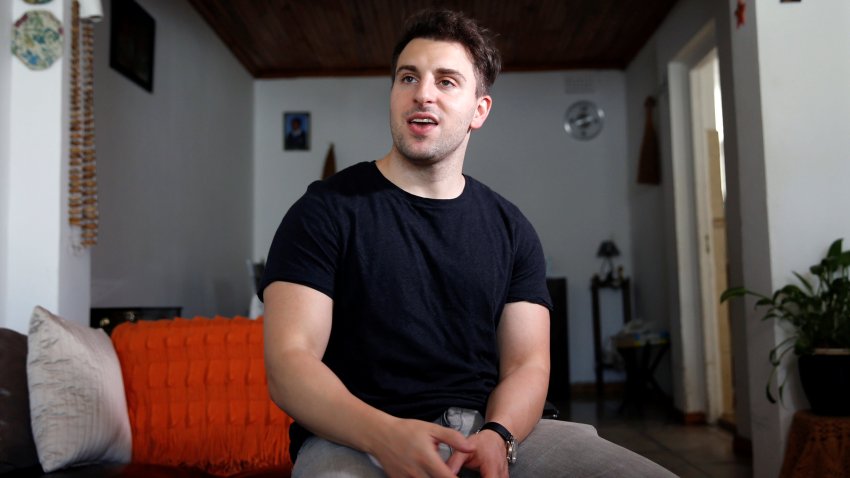 Simply put, Wilson and other strategists are expecting that the cost-cutting efforts of corporate America in 2020 — reducing rent, cutting travel, and especially eliminating jobs — will dramatically improve the bottom line and accelerate profits even more when revenues are expected to increase in 2021.

Corporations try hard to control costs, and the Covid epidemic has forced companies to aggressively reduce those costs.

Costs fall into two broad buckets: fixed — such as insurance, rent and interest payments; and variable — like energy, materials and labor.

Fixed costs don't change, but variable costs do. If you can control variable costs, or turn them into fixed costs, you can usually take in more on the bottom line.

Labor is the largest single cost a company has. Labor is variable. There's many pay grades, people come and go, the workforce fluctuates depending on demand.

If you can replace your workers using technology — robots or better software — you can substitute a variable cost (labor) for a fixed cost (technology).

Of course, there are other ways to reduce costs, including cutting real estate and travel costs, or reducing debt.

If you're looking for an example of how reducing expenses can help a company's bottom line, look at the energy companies, which have been aggressively reducing staff and cutting costs.

Kinder Morgan, for example, which operates oil and natural gas pipelines and terminals, saw year-over-year revenues decline by 7.1%, but earnings per share increased by 3.8%. How did it do that? It cut operating expenses by 44.8%.

Companies are anticipating higher profits in 2021 due to cost cutting

Kinder Morgan isn't alone. Many companies hit hard by Covid have restructured — cutting jobs and other expenses — and are now anticipating higher profits and higher margins in 2021.

These include casinos, railroads, oil services, restaurants and retail. "These business have reorganized substantially in 2020, so investors will probably see surprises to the upside," said Nick Mazing, head of research at Sentieo.

It consolidated trains, had fewer crew starts, reduced work hours, and had fewer locomotives and freight cars out.

"For 2021, we expect our headcount growth to remain well below volume increases as we continue to lengthen trains, creating further operating leverage," CFO Michael W. Upchurch said on a recent conference call.

Fastenal CFO Holden Lewis attributed his company's improved operating margins to reducing headcount: "Nearly half this leverage came over labor costs as our record fourth-quarter sales were achieved with headcount that was down mid-single digits versus last year."

Despite that statement, many companies avoid using words like "layoffs" or "headcount reductions."

Another often-used term to describe cost cutting and layoffs is "efficiencies," as in this comment from Dale Francescon, co-CEO of homebuilder Century Communities: "In 2021, we expect to see continued margin and leverage improvement as we realize further operational efficiencies across our organization."

Harley-Davidson CFO Gina Goetter uses similar language: "We also expect the motorcycle segment operating margin to show steady improvement from 2019, our most recent comparable year, driven by increased efficiencies across our operations, and leverage within SG&A as we maintain a lean cost structure."

"SG&A" refers to selling, general and administrative expenses — corporate costs that are not directly related to manufacturing the product. It includes salaries of corporate staff, as well as rent, utilities and supplies.

Lost in the corporate swoon of higher profits and higher stock prices is that operating leverage is increasingly being viewed as a whitewashed term to describe corporate layoffs. For many, it illustrates the disconnect between Wall Street and Main Street.

An analysis by The Washington Post in December found that 45 of the 50 biggest U.S. companies had turned a profit since March. The majority of firms had cut staff.

A particularly sensitive issue is corporate buybacks resuming, even in the face of layoffs.

"This is a global crisis but the big companies are not treating it as one — they haven't skipped a beat," William Lazonick, an emeritus economics professor at the University of Massachusetts at Lowell, told the Post. "Apple gave back tens of billions of dollars to shareholders. It's sick."

The issue now is, will Main Street catch up?

Academy Securities' Peter Tchir thinks it will. Forty percent of his firm are veterans, and he has been hiring. He freely admits that corporate America has been seeking to cut jobs: "Part of the layoffs are companies realizing they can do more with less employees using technology."

He believes that the several rounds of stimulus, combined with the reopening of the economy, will be a big benefit for Main Street: "We are due for some catchup on the employee side of things. I think 2021 is going to be a year where it's going to be great for the economy and OK for markets. The economy is going to lead the markets, which is the opposite of what has happened in the last decade."

He is particularly optimistic for those with modest skill levels. "I think by the end of the year we can have a job market that is very good for those who have been laid off. It's easy to hire a barista, but it's hard to find someone to run a good coffee shop."