Op-Ed: This Week Showed How the Big Tech Antitrust Campaign Is Totally Misguided

Washington D.C. and many tech industry gadflies live in a fantasy world when it comes to big technology companies.

In this fantasy world, the tech industry is completely dominated by four massive companies: Alphabet (Google's holding company), Amazon, Apple and Facebook. Some folks have begun to throw Microsoft into the mix as well, given that they're the second-most valuable company in the world -- and big is bad, according to this point of view.

These companies have stifled innovation, curbed opportunities, hurt consumers and harmed society. The only way to curb their harms is to stretch the definition of antitrust to fit these companies' specific circumstances, then use these newfound antitrust violations to impose fines and behavioral remedies, and to unwind past acquisitions. To this end, a congressional subcommittee last week pushed six separate tech antitrust bills through markup, setting the stage for one or more of them to become law. 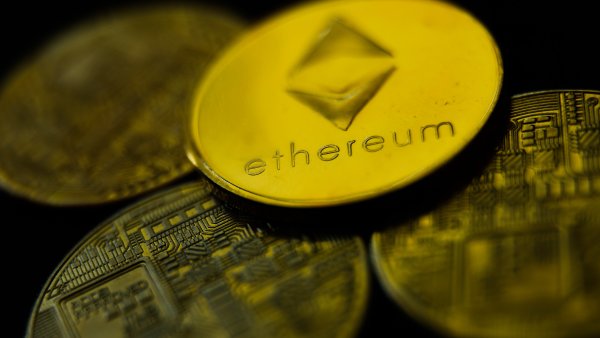 Ethereum Mining Is a Step Closer to Becoming Obsolete After a Recent Upgrade. Here's What to Know 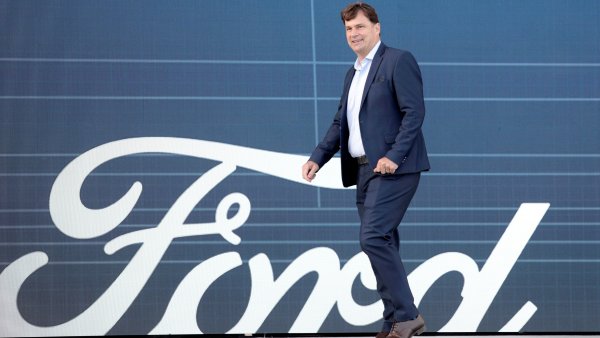 This week's events should deliver a cold splash of reality to advocates for this point of view.

On Monday, a district judge threw out antitrust complaints that the FTC and 48 state attorneys general brought against Facebook. U.S. District Judge James Boasberg, in an opinion laced with withering sarcasm, didn't just dismiss the FTC's complaint on a technicality or ruling of law -- he undercut the cornerstone of the argument by ruling the FTC did not prove Facebook had a monopoly or market power.

"The FTC's Complaint says almost nothing concrete on the key question of how much power Facebook actually had, and still has, in a properly defined antitrust product market," the filing reads. "It is almost as if the agency expects the Court to simply nod to the conventional wisdom that Facebook is a monopolist."

On Wednesday, the tech industry saw five companies debut on public stock markets. One of them, Chinese ride-hailing giant Didi, is worth nearly $70 billion. Two others, Taboola and Integral Ad Science, compete in the online advertising industry -- one of the markets that has supposedly been ruined by Alphabet (in particular) and Facebook.

More generally, this year has seen the hottest IPO market in years, and investors continue to pile into start-ups at a record pace -- Q1 saw more than $64 billion in venture funding, a record.

This does not look like a deserted wasteland of stifled innovation and broken dreams.

Meanwhile, the general public doesn't see tech power as a particularly pressing issue. In a survey funded by a tech industry group, 44% of respondents ranked tech industry regulations as the lowest priority on a list of five options, behind the economy, public health, climate change and infrastructure. Yes, 53% of the respondents thought some legislation was a good idea. But that does not mean the public wants Congress and the courts to aim the antitrust cannon at these giants.

As I wrote four years ago, antitrust is the wrong approach here.

None of these companies have monopolies over meaningfully defined relevant markets -- you really have to stretch and squeeze the market definitions for their dominance to come into clear view. The real state of the tech industry is an all-out business war between the five giants, a constantly shifting landscape of rivalries and backbiting -- think Great Powers Europe before World War I -- with numerous well-funded competitors of all sizes waiting to seize any opportunity and fill any gap they leave open.

To be perfectly clear: Yes, it is in the public interest to regulate these tech giants more strictly.

For instance, Facebook and Google's YouTube exercise an enormous amount of influence over public discourse and politics by allowing misinformation to spread almost unchecked.

Amazon and Apple control extremely valuable marketplaces that reach hundreds of millions of people, and can use this control to pit suppliers against each other and extract arguably onerous fees.

Union advocates allege Amazon illegally interfered in a recent attempt to unionize in Alabama, and many workers have complained about working conditions in warehouses and delivery vehicles.

All of the companies have used acquisitions to enter adjacent markets and, arguably, to stifle potential competitors before they got too big -- a tactic also used by companies outside the Big Five, such as Oracle in past years and Salesforce more recently.

Several of their founders are now centi-billionaires, a perfect example of the runaway income inequality that many progressives believe must be curbed.

But all of these activities can be addressed with targeted regulations or stricter enforcement of existing laws. Antitrust is a blunt instrument meant to address major market distortions created by true monopolists. Being big, in itself, is not illegal. Applying antitrust law to these companies is misguided, wrong, and will not have the desired effect of curbing their power in meaningful ways.

But hey, it's great for the lawyers.