Pension Funds Have to Buy Bonds to Rebalance Portfolios, and That Might Be Good for Stocks

Pension funds and other major investors should be big buyers of bonds during the next week or so, as they rebalance their holdings to make up for the bond market's first quarter sell-off.

That could send bond yields lower, at least temporarily.

Wells Fargo's Michael Schumacher estimates corporate pension funds will have to make up a gap in bond holdings of about $125 billion, the biggest shortfall in about a decade. Schumacher, director of rates at Wells, said not all of that activity will come before quarter-end, but he expects to see about $25 billion in buying to make up for that gap by March 31.

What happens to stocks is less clear. Normally, stocks would be under selling pressure as big investors rebalance by also reducing holdings because of the stock market's positive performance. The S&P 500 is up 4.9% this quarter, and the same investors would be trimming holdings in equities as they add to bonds.

But the stock market has been held hostage recently by rising interest rates, and whenever the yields have stabilized, stocks have done better. As yields slipped Monday, stocks rallied, especially the Nasdaq which has been hurt most by rising yields.

"That's the tug of war that's going on. On the one hand, you know there's stock to sell because of the rebalance, but on the other hand the market has been very, very sensitive to yields that are stable to lower," said Julian Emanuel, head of equity and derivatives strategy at BTIG. "That could be one of the catalysts that break stocks out of the trading range." 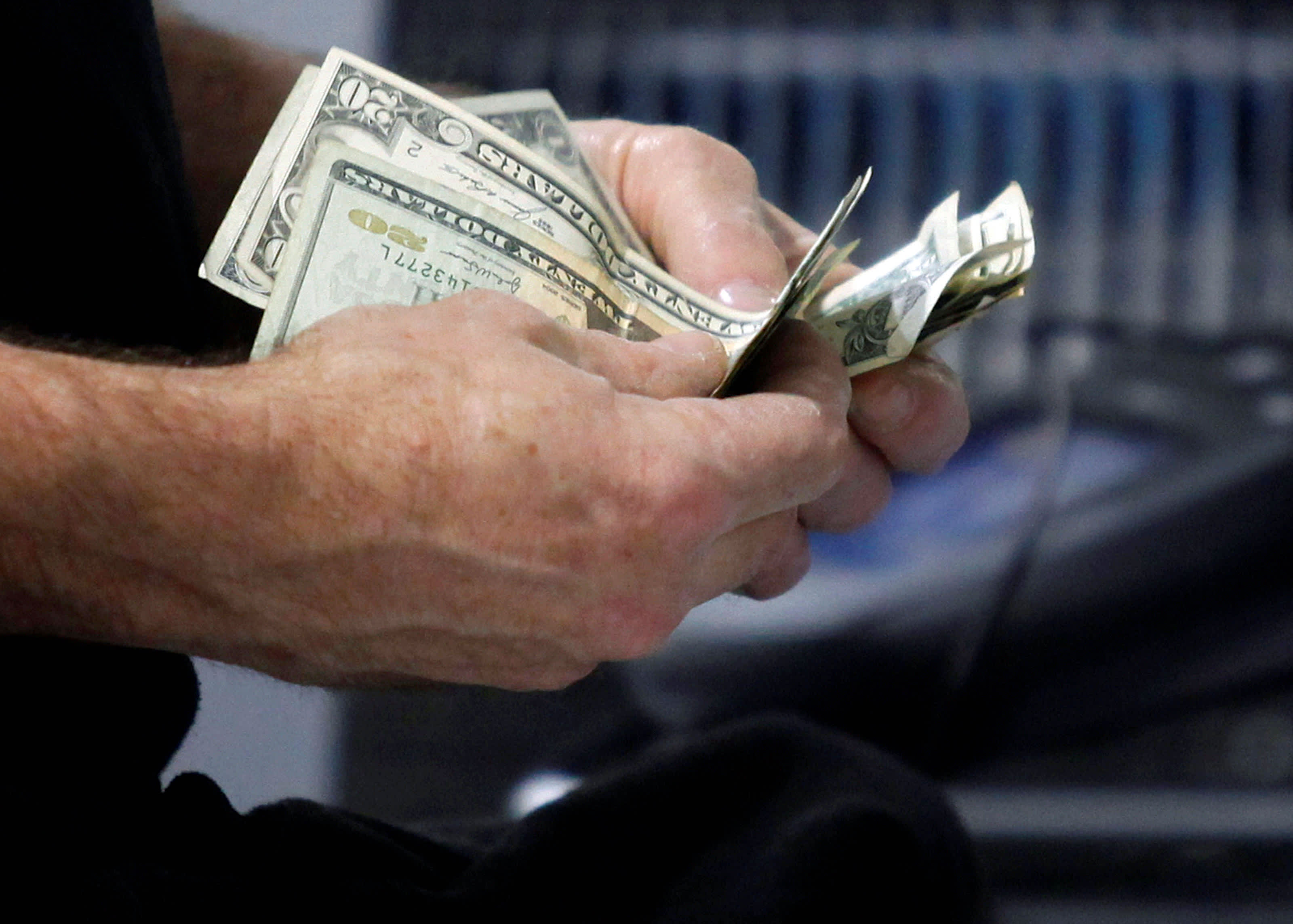 Fed's Preferred Inflation Measure Rose 4.7% in May, Around Multi-Decade Highs 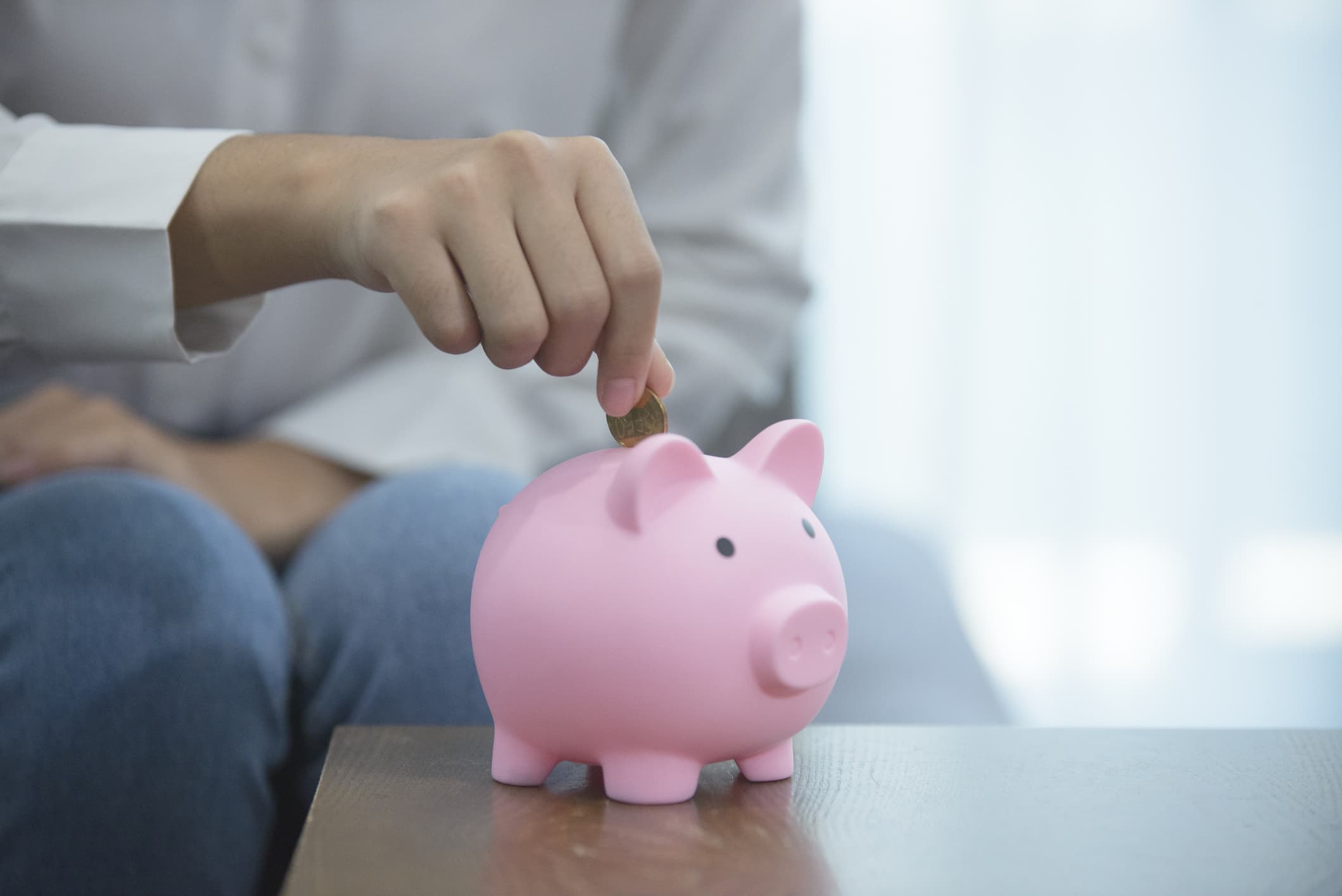 Emanuel has said the selling in FANG has been overdone, and he expects growth stocks to benefit from the quarter end decline in rates.

"We are firmly in the camp that despite the fact we think value over growth works in the long term, in the near term, upside is definitely going to be led by a moderation in the decline in bond yields spurring outperformance in large cap tech, specifically FANG," he said.

Emanuel said the stock market could actually be at an inflection point.

"Between now and the beginning of April, we think the market is going to make its intentions known," he said. "Whether it's broad upside led by the laggards with financials participating or this whole idea of even if bond yields behave that the bloom is off the near term rose for the cyclical value trade," he said. "It could be a substantial movement on the order of 10% one way or the other."

Schumacher said the activity should drive yields lower, at least temporarily. "We should have yields coming down and a little bit of stabilization for a few weeks, and then I would suspect they'll be back to their old tricks and start climbing again," he said.