Dr. Scott Gottlieb told CNBC on Wednesday it is still possible the Food and Drug Administration will approve Pfizer and BioNTech's Covid-19 vaccine for young kids by Halloween.

"I wouldn't foreclose the possibility that this could be out in October," said Gottlieb, who sits on Pfizer's board and served as FDA commissioner for two years in the Trump administration.

Pfizer submitted initial Covid vaccine trial data for kids ages 5 to 11 to the FDA on Tuesday, and the company should file a formal application needed for emergency use authorization "shortly," Gottlieb said in an interview Wednesday on "Squawk Box."

The Food and Drug Administration has a lot of experience with the Pfizer vaccine, Gottlieb noted, adding the Covid shot for young kids is the same two-dose regimen as adults but is administered in smaller quantities. The agency has already cleared the shots for Americans age 12 and up.

"They've seen a lot of clinical data," he said. "I've long said October is a possibility but it is an optimistic possibility. If it slips, it could slip to mid-November." 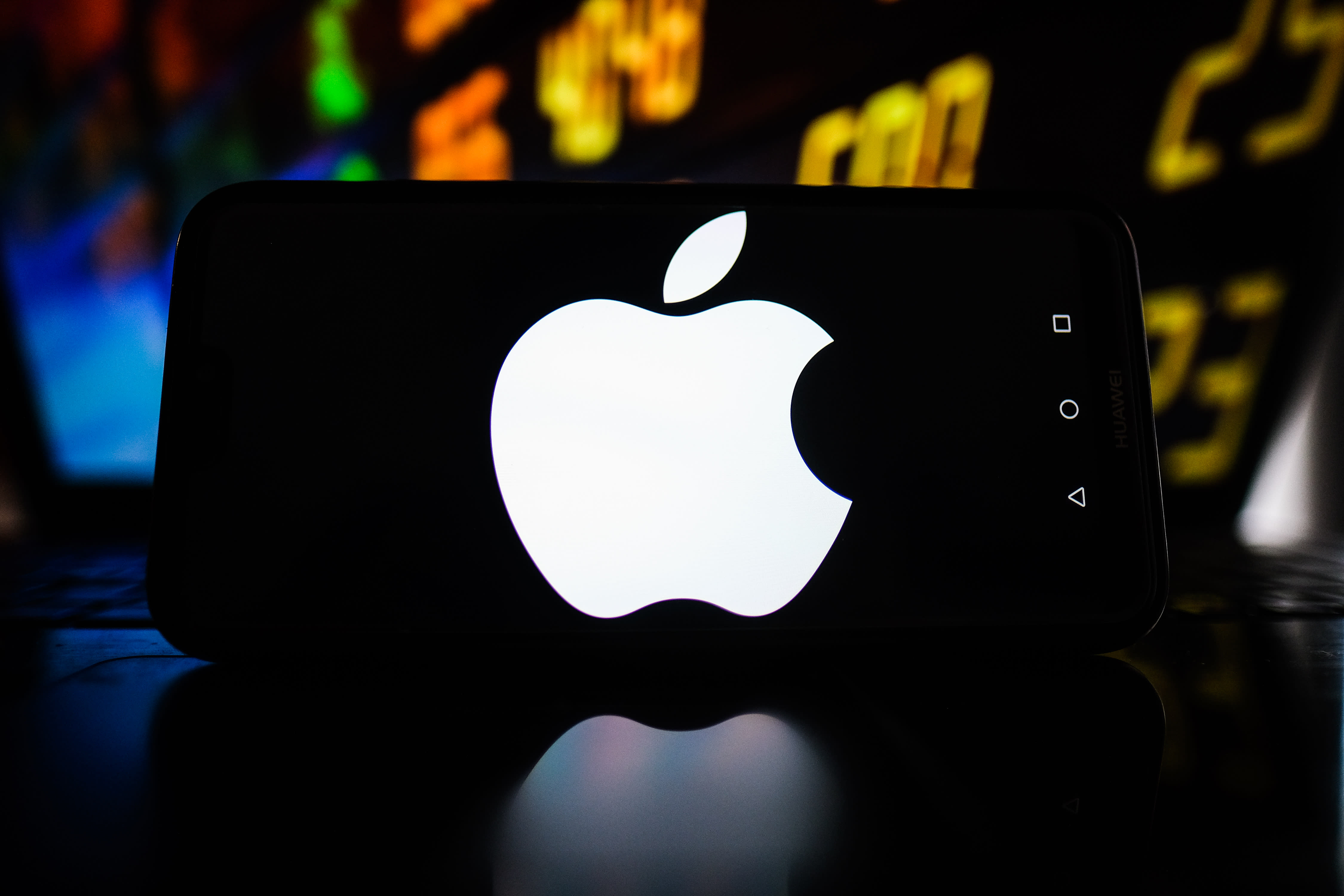 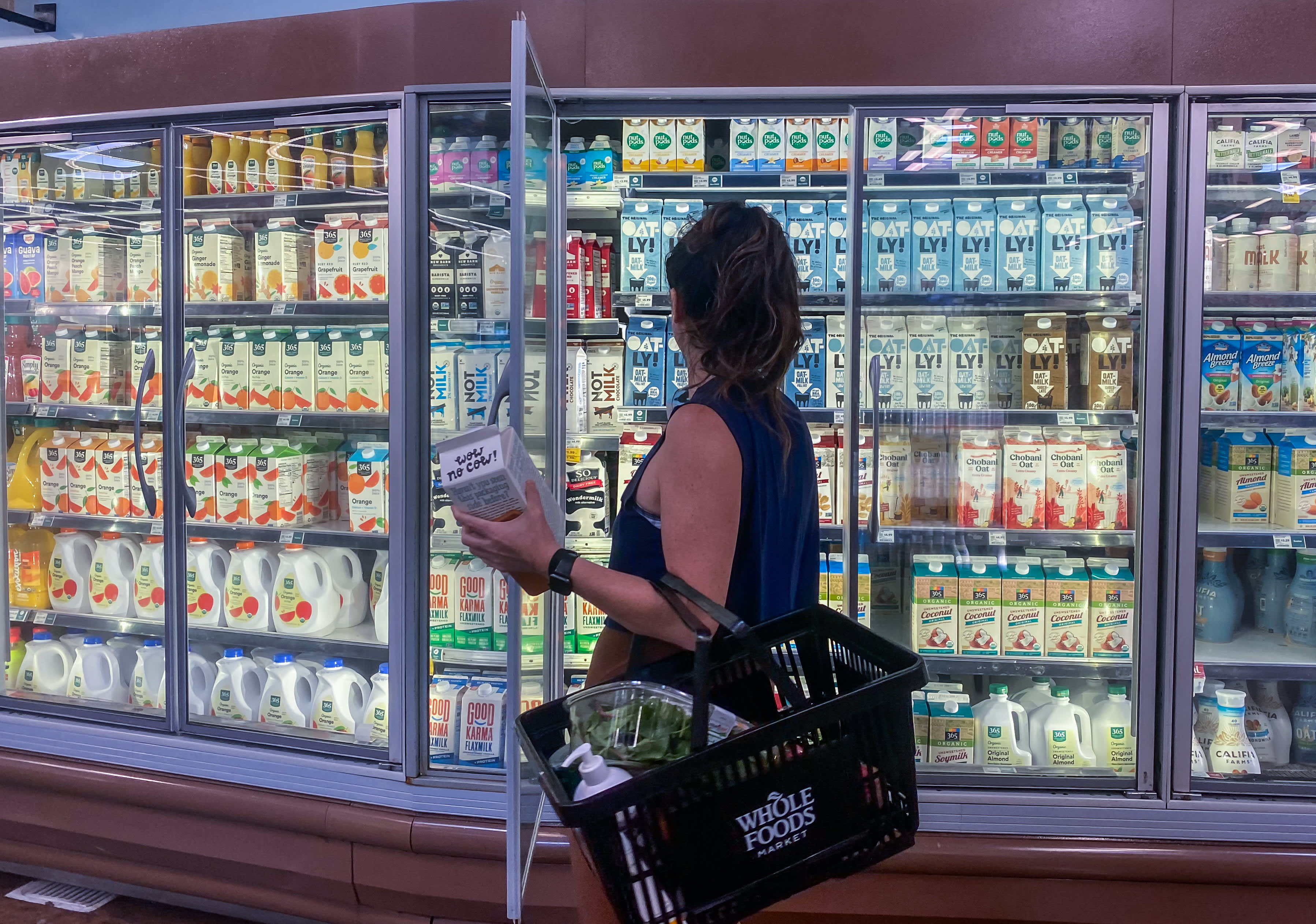 Inflation Has Yet to Peak, CFOs Say, and Recession Is Already Here Or Soon to Hit

Gottlieb's comments come a day after The Wall Street Journal reported that regulatory clearance of the Pfizer vaccine for children 5 to 11 years old may not come until November.

Last week, Pfizer released new data that showed a two-dose regimen of 10 micrograms — a third the dosage used for teens and adults – is safe and generates a "robust" immune response in a clinical trial of kids ages 5 to 11.

Pfizer was expected to request emergency authorization for use of the vaccine in young kids by the end of this month, but now the company says it will file an application "in the coming weeks."

That could mean the shots may not be available until November if the FDA spends as much time reviewing the data for that age group as it did for 12- to 15-year-olds. Pfizer and BioNTech requested expanded use of their shot in adolescents on April 9 and were authorized by the FDA on May 10.

A Pfizer spokesperson declined to comment on a timeline for approval, saying the company cannot speculate on when exactly the FDA would make a decision on whether or not to authorize use of the vaccine.

"We are still on track to file a formal application for EUA very soon," Jerica Pitts told CNBC.

The approval couldn't come any sooner as kids start the new school year with the delta variant surging across America and many parents anxious to get their younger children vaccinated. The strain has led to a surge in U.S. hospitalizations, including among young kids who are currently ineligible to get vaccinated.

White House says more than 400,000 Americans received a Covid booster shot at pharmacies over the weekend