Pfizer said Friday that its easy-to-administer Covid-19 pill, used in combination with a widely used HIV drug, cut the risk of hospitalization or death by 89% in high-risk adults who've been exposed to the virus.

It's now the second antiviral pill behind Merck's to demonstrate strong effectiveness for treating Covid at the first sign of illness. If cleared by regulators, it would likely be a game changer in the ongoing global pandemic fight.

Pfizer CEO Albert Bourla told CNBC the company plans to submit its data to the Food and Drug Administration before Thanksgiving.

"I think this medicine will change the way things are happening right now that will save millions and millions of lives, it has the potential to do it," Bourla said in an interview on CNBC's "Squawk Box." He said the company has "the capacity right now of 500 million pills," which he said translates to 50 million treatments. "The very high efficacy comes even to us as a surprise, exceeds our most visionary expectations we had for that."

The company's shares jumped by about 8% in morning trading. 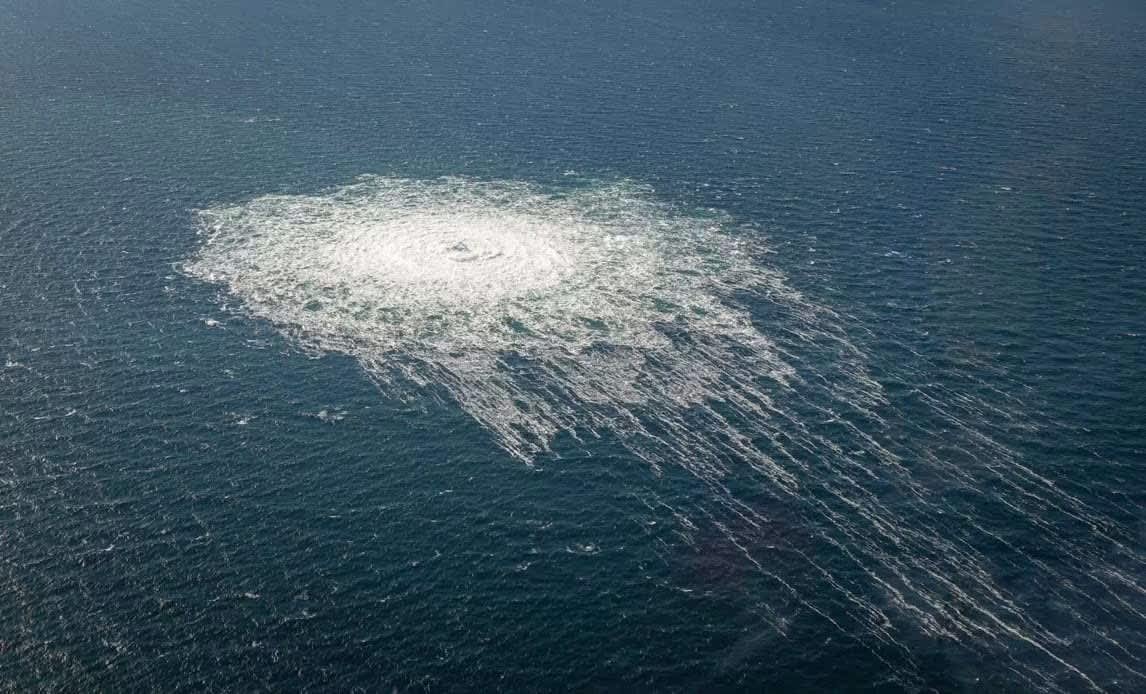 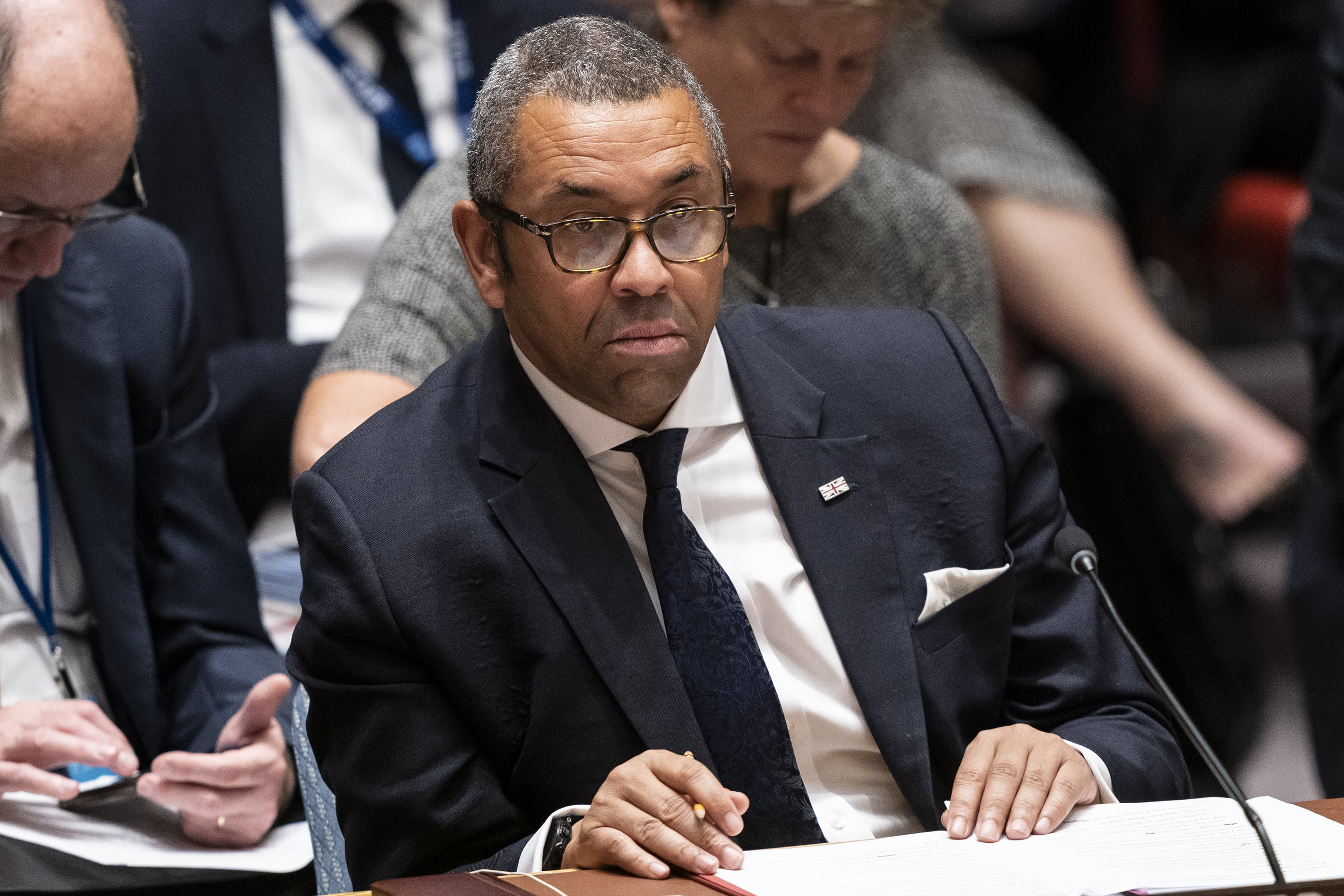 Pfizer's pill, scientifically known as PF-07321332, is part of a class of medicines called protease inhibitors and works by inhibiting an enzyme the virus needs to replicate in human cells. Protease inhibitors are used to treat other viral pathogens such as HIV and hepatitis C.

The HIV drug helps slow the metabolism, or breakdown, of Pfizer's pill in order for it to remain active in the body for longer periods of time at higher concentrations, the company said.

The company said its data on the drug is based on a mid-to-late stage study of 1,219 adults who had at least one underlying medical condition and a laboratory-confirmed infection within a five-day period. Participants were also given a low dose of ritonavir, a medication commonly used in combination treatments for HIV.

"These data suggest that our oral antiviral candidate, if approved by regulatory authorities, has the potential to save patients' lives, reduce the severity of COVID-19 infections, and eliminate up to nine out of ten hospitalizations," Pfizer CEO Albert Bourla said in a statement.

Unlike Gilead Sciences' intravenous drug remdesivir, Pfizer's and Merck's drugs can be taken by mouth. While vaccinations remain the best form of protection against the virus, health experts hope pills like these will keep the disease from progressing in those who do get infected and prevent trips to the hospital.

Merck and Ridgeback Biotherapeutics said Oct. 1 that they've developed a drug that, when administered alone, reduces the risk of hospitalization or death by around 50% for patients with mild or moderate cases of Covid.

The antiviral pill made by Merck was approved by Britain's medicines regulator on Thursday.

June Raine, chief executive of the U.K.'s Medicines and Healthcare products Regulatory Agency, said that Merck's pill will greatly facilitate the treatment of Covid, a disease that has killed more than 5 million people globally and caused tremendous strain on health systems.

Bourla told CNBC in April that Pfizer's pill could be available to Americans by the end of this year.