Two years before Philippine weightlifter Hidilyn Diaz won the country's first ever Olympic gold medal, she was swept up in an alleged "plot" against President Rodrigo Duterte.

Diaz, who won the historic gold medal at the Tokyo Games on Monday, had found her name among many others in a chart released in May 2019 by Duterte's spokesman at that time. The spokesman, Salvador Panelo, accused those listed of being involved in a "conspiracy" to discredit Duterte and boost the opposition politicians at an upcoming election.

Three days later, the spokesman said Diaz, who was then preparing for the Tokyo Olympics, was not part of the alleged plot against Duterte.

CNBC reached out to the presidential office, Panelo and Diaz, but has not received a response.

The 2019 incident resurfaced this week after Diaz won the Olympic gold.

Duterte on Wednesday told her in a call to "let bygones be bygones." Official newswire Philippine News Agency reported that the president asked Diaz to forget the "unpleasant things" between her and the government. 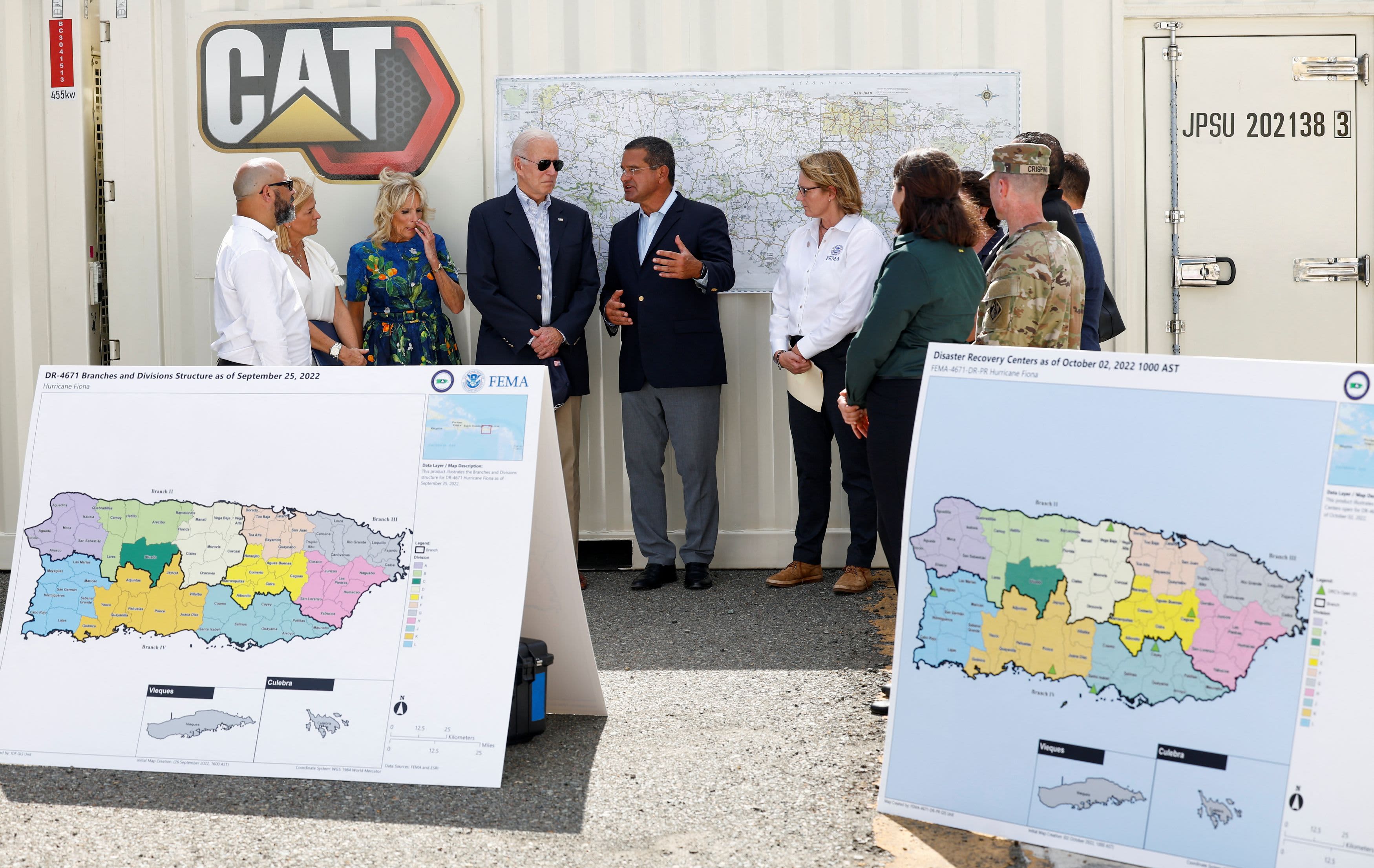 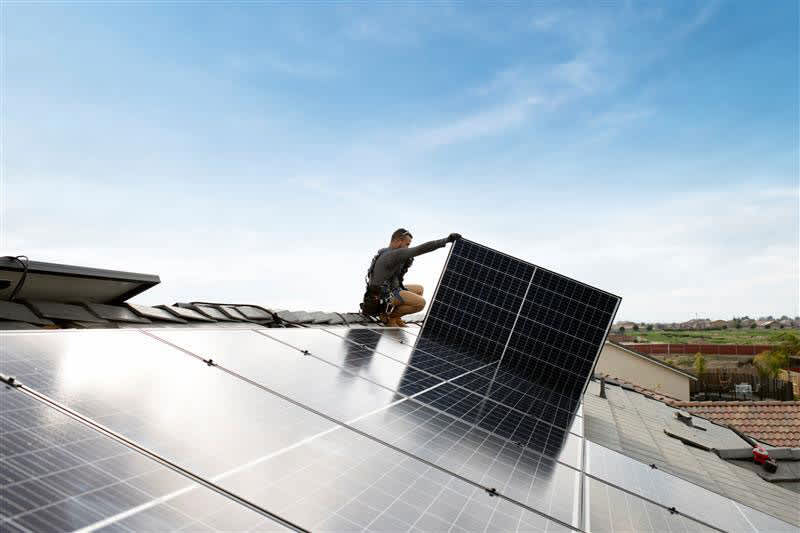 "Just forget them, you already have the gold. Gold is gold. And it would be good for you to just let bygones be bygones and dwell solely on your victory, together with your family and of course with the nation," Duterte reportedly said.

Diaz reportedly said she had feared for her and her family's safety after being linked to the alleged plot, as some people named in the diagram were targeted by the government and some even ended up being killed, according to Philippine online news site Rappler.

The Olympic champion said in an interview this week with Philippine broadcaster ABS-CBN News that she would forgive those who threatened her life back then.

She added that she no longer needs an apology from Duterte's former spokesman Salvador Panelo, who released the diagram with her name on it, the broadcaster reported.

In addition to Diaz, the names of dozens of journalists, human rights lawyers and opposition politicians appeared in the chart that Panelo revealed in 2019. The diagram, along with a few others released by the Duterte government, became known locally as "ouster plot matrix."

Panelo said then that Duterte had received "intelligence information" about the alleged plot and "validated" the diagram, according to the Philippine News Agency.

Some individuals and organizations named in the diagrams — many of them critics of the Duterte government — denied the allegations and slammed the presidential office for vilifying them. Duterte has frequently portrayed his critics as enemies since coming to power in 2016.

Since Diaz's victory in the Tokyo Olympics, officials of the Duterte government have sought to distance themselves from the 2019 episode.

When asked whether the presidential office should apologize to Diaz, current presidential spokesman Harry Roque reportedly said this week he did not make any allegations against her.

Panelo — now Duterte's chief presidential legal counsel — maintained that he did not link Diaz to the alleged plot.

"It is truly disheartening that there are people who seek to take the limelight out of Ms. Diaz's recent triumph and convert it into a political skirmish of who should and should not celebrate our country's win," he said in a Tuesday statement.