Qualtrics Files IPO Papers, Aiming for Valuation of Up to $14.4 Billion After Spinning Out of SAP

Qualtrics is about to go public, for real this time.

The cloud software vendor, which SAP acquired two years ago on the eve of a planned IPO, filed its paperwork with the Securities and Exchange Commission on Monday to carry on as an independent company. The initial pricing range of $20 to $24 a share would value Qualtrics at $12 billion to $14.4 billion, up from the $8 billion SAP paid.

Qualtrics will trade on the Nasdaq under the ticker "XM."

Qualtrics sells software that helps businesses gauge how customers use their products so they can improve their offerings. Ryan Smith co-founded the company in 2002 with his brother and father, giving the family a 40% stake at the time of acquisition. Smith, who just purchased the NBA's Utah Jazz, will remain chairman of the company, headquartered in Provo, Utah and Seattle. Zig Serafin is CEO.

Qualtrics is aiming to take advantage of surging demand for high-growth cloud software companies, a market that was hot before the pandemic and has gained even more traction from businesses investing in remote work tools and services. At least 10 subscription software companies have more than doubled in value this year, including Zoom, Twilio and Datadog, while cloud data storage vendor Snowflake is worth close to $90 billion after its September IPO.

SAP former CEO Bill McDermott orchestrated the Qualtrics deal before leaving the company last year to take the top job at ServiceNow. Under new CEO Christian Klein, the German software giant is changing course and going in the opposite direction of Salesforce, which early this month agreed to buy Slack for $27.7 billion, its largest deal ever. 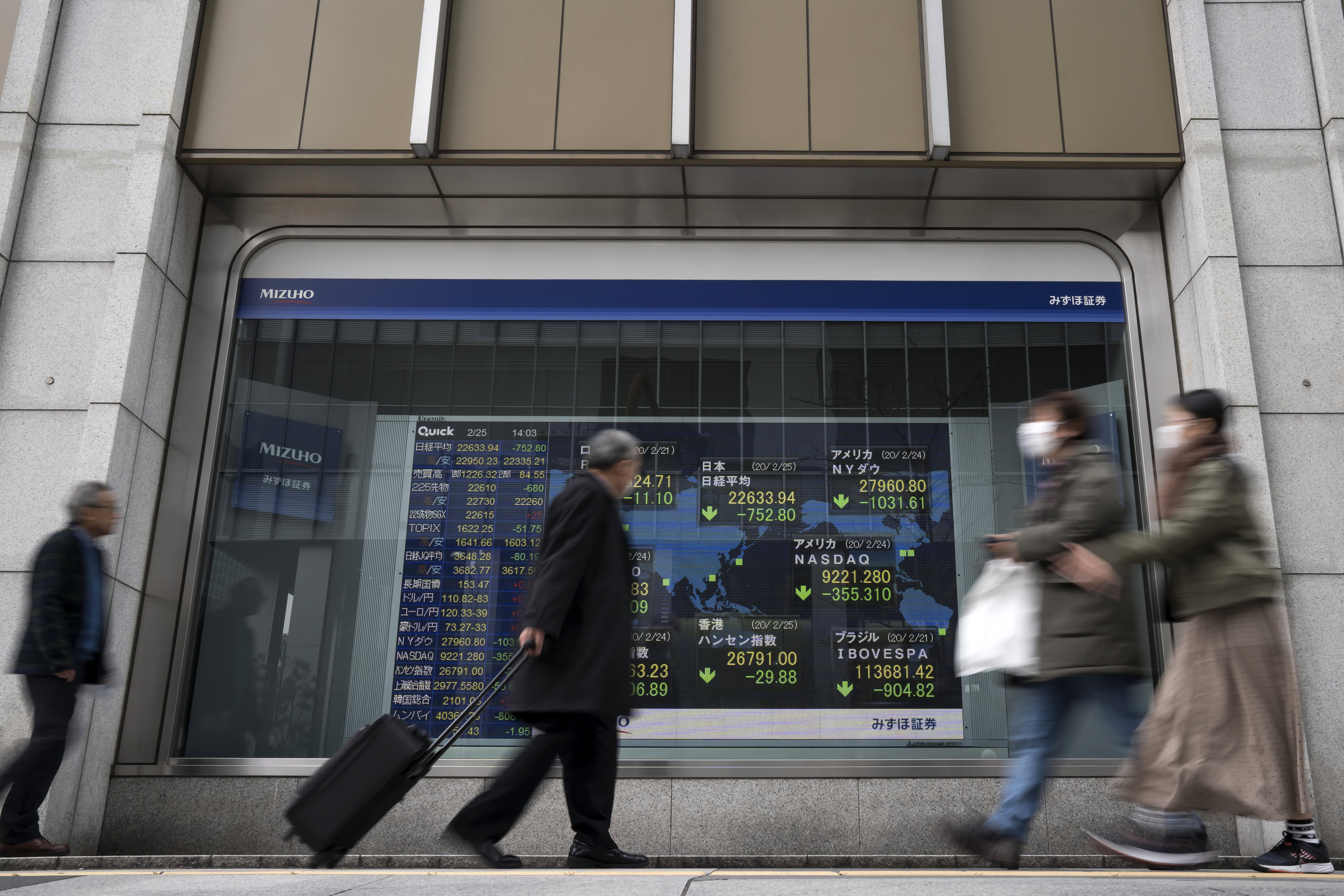 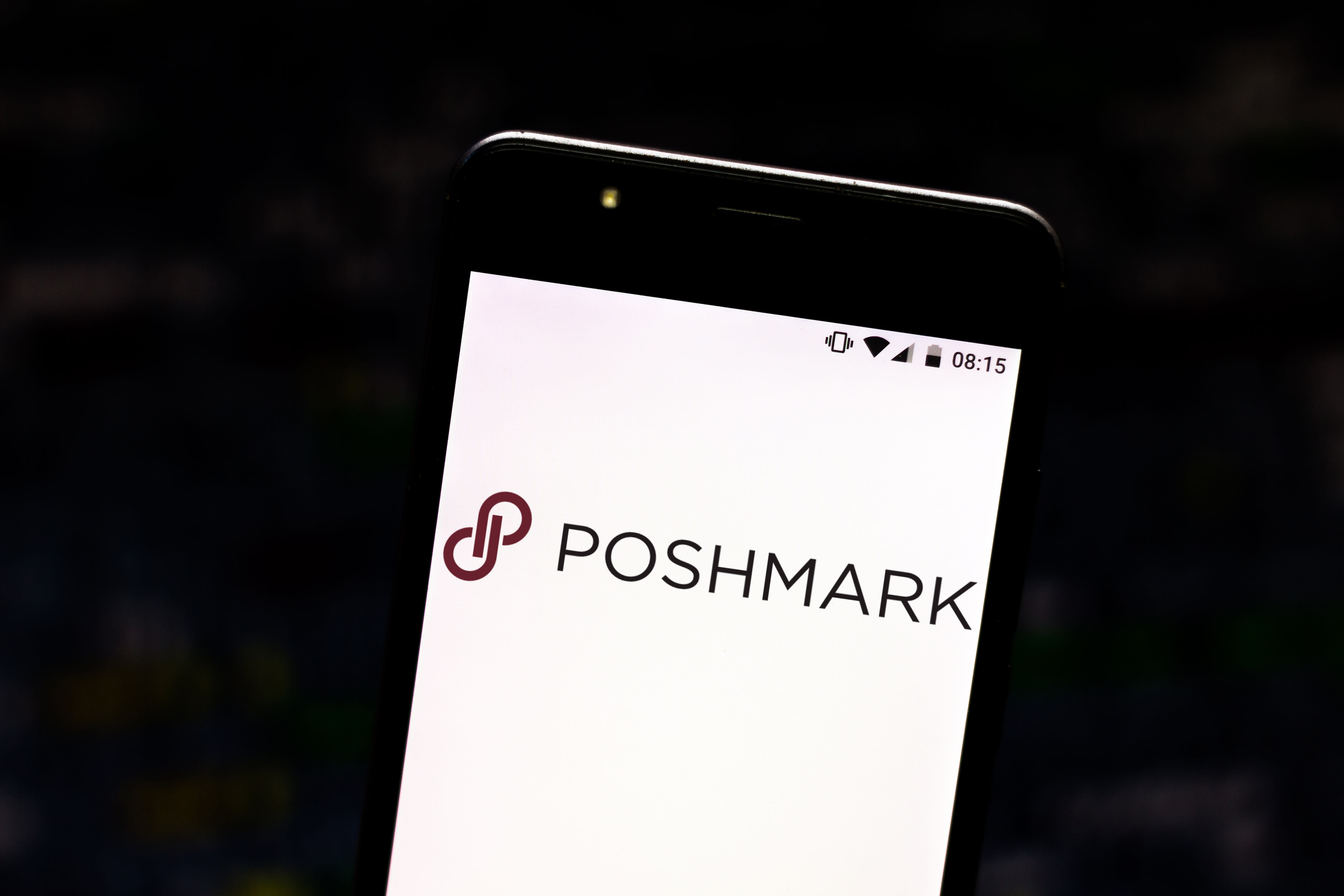 In July, SAP announced its plans to spin out Qualtrics while keeping most of its ownership, at least for a while, meaning it can generate a significant profit if the stock rallies. After the IPO, which is expected as early as January, SAP will own 80% of the outstanding shares.

Qualtrics said in the filing that private equity firm Silver Lake is buying a little over 4% of the stock for $550 million, while Smith is buying 1% for $120 million. Silver Lake's Egon Durban is joining the board, along with Zoom CFO Kelly Steckelberg.

Qualtrics continued to grow in its brief tenure under the SAP umbrella. Revenue climbed over 30% in the first three-quarters of 2020 to $550 million, from $413.4 million the same period last year and $289.6 million in 2018, just before the acquisition.

The filing shows the company recorded an operating loss of $244.1 million for the first nine months of the year, but $218 million of that was due to stock-based compensation. Excluding that number, the operating loss narrowed to $24.9 million from $30.9 million in the same period a year earlier.

Qualtrics has about 3,370 full-time employees, up from 1,866 before selling to SAP. In a recent interview with CNBC, Smith said that Utah is attracting a lot of tech talent, particularly from people moving out of the Bay Area, a trend that's picked up due to Covid-19.

"I think we're in a time when we're riding one of the biggest tech waves, the biggest industry waves. And Utah's at the forefront," Smith, 42, said. "You can't even find a house right now because everyone's moving here."

WATCH: Ryan Smith has been waiting years to own the Utah Jazz